Naqvi steps down as Union Minister 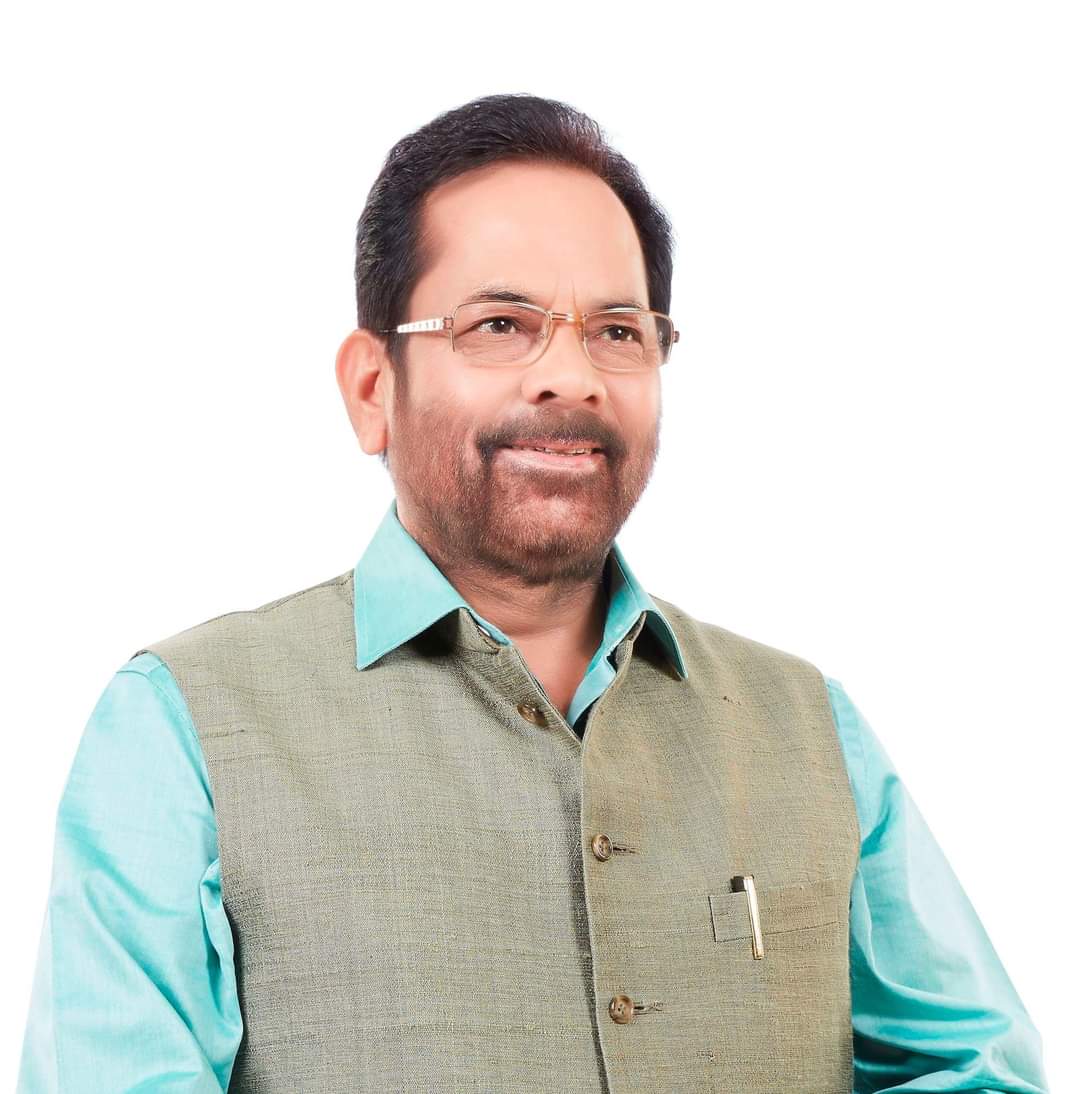 Naqvi, a senior BJP leader, is likely to be named as the vice-presidential candidate of the NDA. Photo courtesy: Facebook

The two ministers resigned from the Union cabinet a day before the completion of their Rajya Sabha term.

Speculations are rife that Naqvi, a senior BJP leader, is likely to be named as the vice-presidential candidate of the NDA, Times Now reported.

Naqvi is also the deputy leader of the Rajya Sabha while Singh is a minister in the Modi cabinet from JD(U) quota.

Earlier in the day, PM Modi had heaped praises on Naqvi and Singh during the cabinet meeting for their contribution to the country during their tenure, hinting that it was their last cabinet meeting.

Both ministers tendered their resignation to comply with Constitutional obligations as they will cease to be parliamentarians from tomorrow.