There was considerable frenzy as former Malaysian Prime Minister Datuk Seri Najib Razak arrived at the headquarters of the Malaysian Anti-Corruption Commission (MACC) today to give his statement in the 1Malaysia Development Berhad (1MBD) state fund.

Najib entered the MACC headquarters walking past a swarm of journalists flanked by security guards.

The Malaysian anti-corruption agency has ordered Najib to explain a suspicious transfer of USD10.6 million (SGD14.21 million) into his bank account. The sum is just a fraction of billions of dollars allegedly siphoned from 1MDB, a scandal that dogged the last three years of Najib's near-decade-long rule and was one of the main reasons why voters dumped him in an election on May 9. 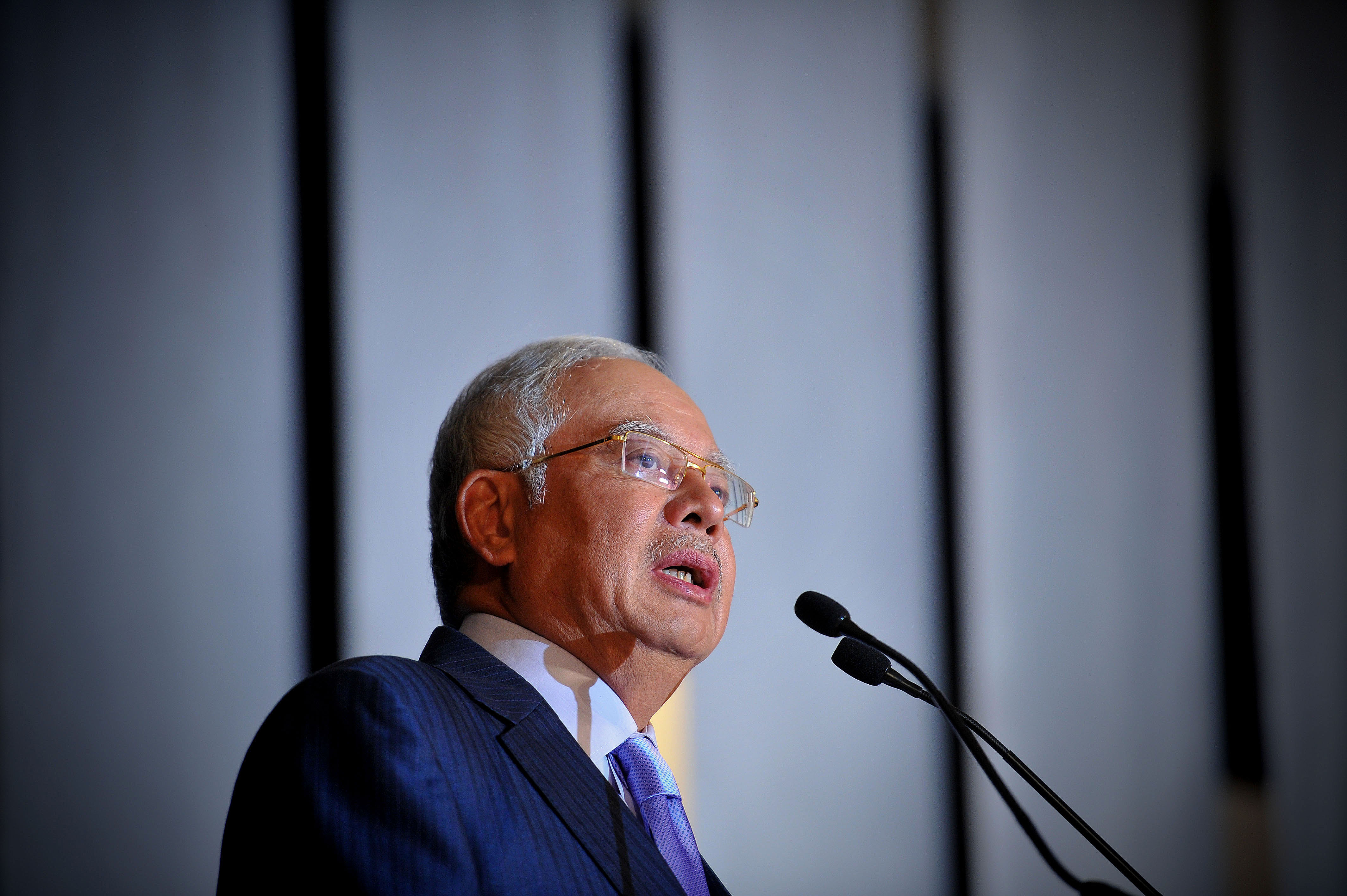 Later, holding a press conference, Mohd Shukri Abdull, new head of MACC, clarified, “Najib Razak was brought in for questioning on SRC International (SRC), and not so that the agency could arrest him.”

SRC was created in 2011 by Najib's government to pursue overseas investments in energy resources, and was a unit of 1MDB until it was moved to the finance ministry in 2012.

Mohd Shukri said MACC would be taking the statement of two important witnesses before proceeding to make any arrests relating to the case on SRC and 1MDB.

“Depending on the evidence and documents as well as depending on how he (Najib) answers ... if we are satisfied we can let him go, but if we still need his statement again, we will call him back,” he said.

Mohd. Shukri also shared the details about the how the investigation of 1MBD was throttled under the regime of former PM Najib and investigating officers were threatened. He himself was warned in 2015 that he would lose his job as the deputy head of MACC, before being asked to retire early during a probe into 1MDB's affairs that year.

“I was threatened to be fired, asked to retire early, take leave early, and be pulled into the training department,” Mohd Shukri said, later adding that he received a bullet at his home.