Saudi Arabia led a move to isolate Qatar on Monday, June 5, accusing the energy-rich emirate of backing Tehran and Islamist groups such as the Muslim Brotherhood. Qatar has refuted, saying that it does not support terrorism and the accusations were founded on "baseless fabricated claims."

On the Asia front, this has resulted in non-Arab nations in region, such as Malaysia, Indonesia and Pakistan, are getting caught in the middle, according to a report by Reuters.

The diplomatic clamp down is seen as an indirect jab at Iran, and leaves non-Arab Muslims countries in an "uncomfortable position", said James Dorsey, a senior fellow at Singapore’s S Rajaratnam School of International Studies (RSIS). "The Saudis view Iran as the foremost terrorist threat rather than the Islamic State and a lot of non-Arab Muslims countries ... would probably not agree with that," Dorsey told Reuters. 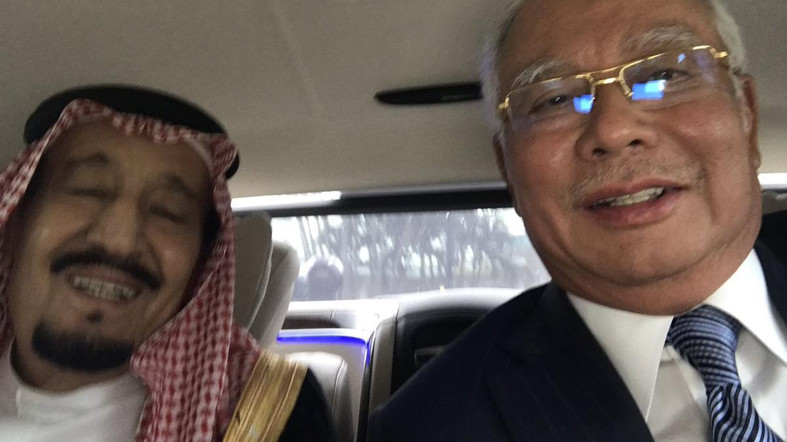 Malaysia had welcomed Saudi Arabia's King Salman earlier in February, and signed a defence cooperation agreement with Qatar the following month. According to media reports, Qatar has invested between USD12 billion and USD15 billion in Malaysia. In light of the isolation event, however, the recent efforts to strengthen ties with between the two countries will probably now be put on the back burner.

Saudi Arabia was dragged into a multi-billion dollar corruption scandal two years ago, which involved Malaysian state fund lMDB founded by Prime Minister Najib. Relations between the two countries have been in the spotlight ever since.

​Jakarta on the other hand, has historically sometimes played a mediating role when inter-Arab tensions have flared - particularly between Saudi Arabia and predominantly Shi'ite Muslim Iran. Indonesia has urged for reconciliation and dialogue to de-escalate in the latest diplomatic clash. 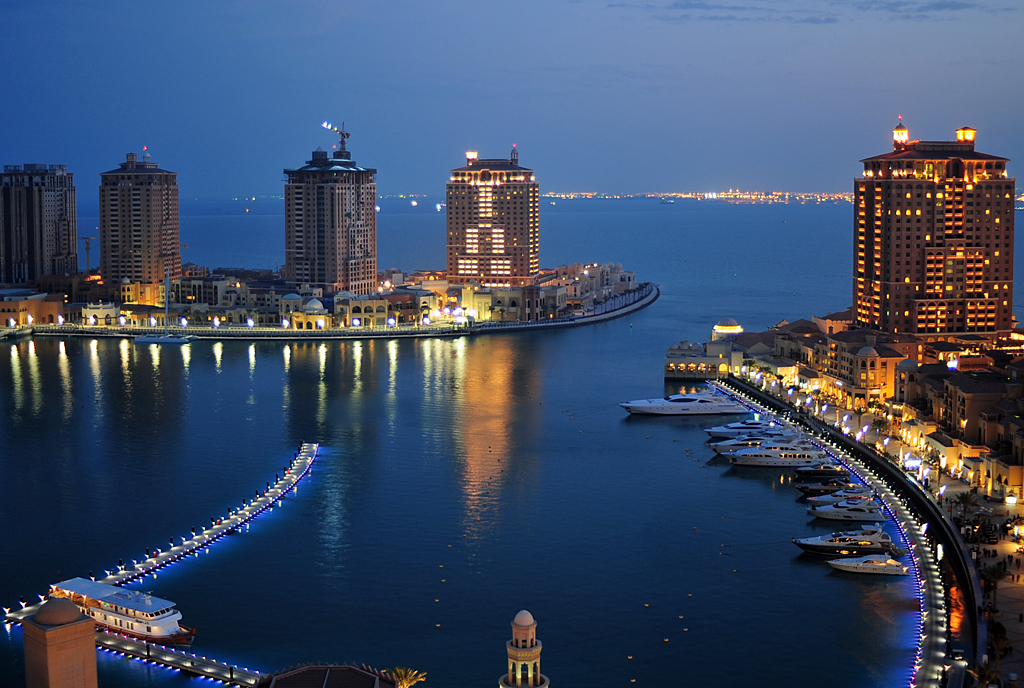 The dilemmas are particularly acute for nuclear-armed Sunni-majority Pakistan, which also has the world's sixth-largest army and the largest military in the Muslim world. The country maintains deep links with the establishment in Riyadh, which gave Prime Minister Nawaz Sharif political asylum after he was ousted in a 1999 military coup.

Pakistan has maintained official silence about the latest rift between Qatar and the other Gulf nations. It would loathe to be seen taking sides between Saudi Arabia and Iran.

Moreover, the country also has close ties with Qatar itself. Just last year, a 15-year agreement was signed to import up to 3.75 million tonnes of liquefied natural gas a year from the emirate. This is a major step in filling Pakistan’s energy shortfall.