Muslim community in Singapore speaks out against religious extremism

A video that was posted on a Facebook page on 23 February 2017 showed what appeared to be an imam saying a prayer after a sermon at Jamae Mosque in South Bridge Road.

When referring to Christians and Jews, the imam apparently used the Arabic word "fanswurna." He reportedly recited a prayer in Arabic that said "God grant us victory over Jews and Christians," among other things.

This has stirred up anger among the Muslim community in Singapore, many of whom felt that the use of the word "fanswurna," which means "to overcome" or "to grant victory over," in relation to other religions is problematic. 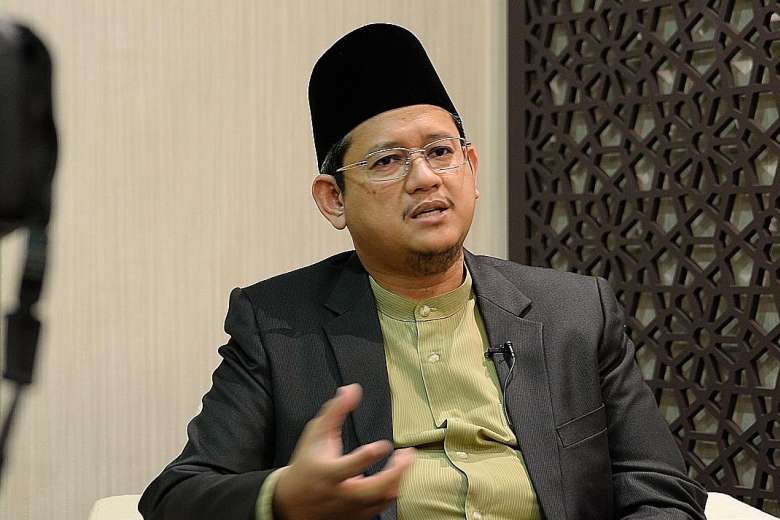 The police are looking into the conduct of everyone involved in the case., The imam has been placed on leave while investigations, which the Islamic Religious Council of Singapore (Muis) is assisting in, are ongoing.

Muis said there can be no room for discourse that promotes intolerance, enmity or violence against other communities.

In a Facebook post on March 4, Singapore's top Muslim leader Mufti Fatris Bakaram said that the Muslim community has to ensure its religious texts are read appropriately and not misunderstood, as otherwise it would smear the good name of Islam and Muslims here.

Home Affairs and Law Minister K. Shanmugam welcomed these statements. He told Malay daily Berita Harian that they "show clearly that the Muslim community strongly values our commitment to religious harmony in Singapore." 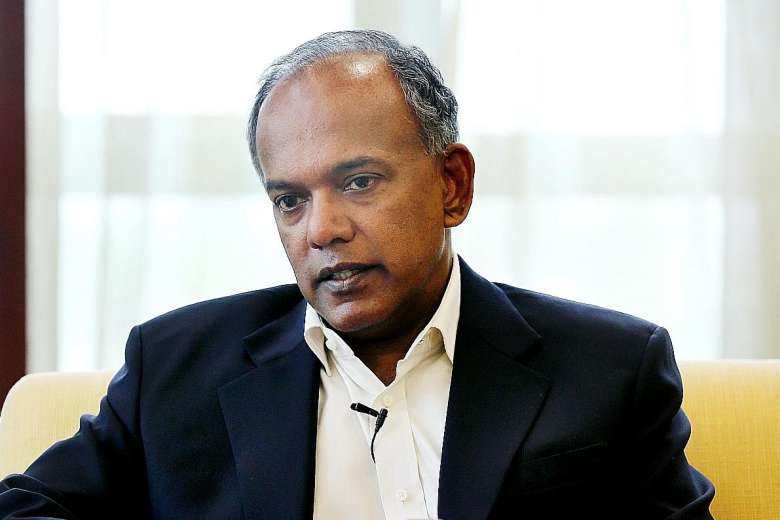 Shanmugan also questioned if it was right to have uploaded the preaching on social media. “[The right thing to do], is to report it to the police, and not put out on social media. That will allow police to focus their investigations on the subject of the complaint," he said. 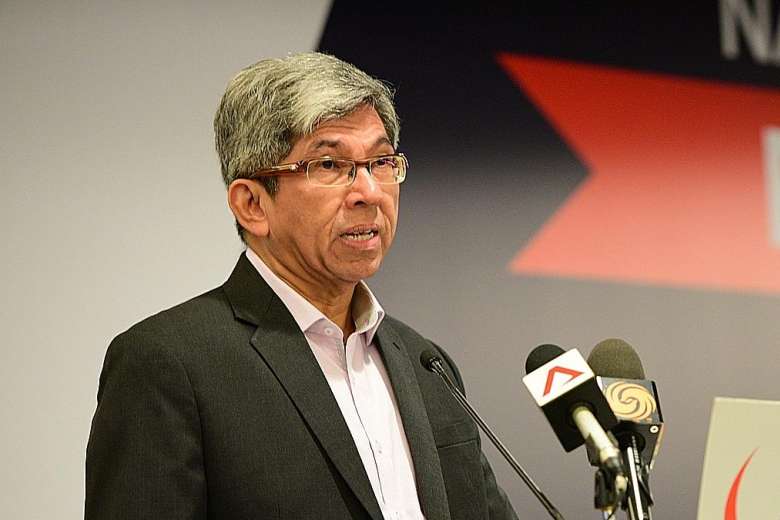 Dr Yaacob Ibrahim, the Minister-in-charge of Muslim affairs, and Communications and Information Minister, added that "one must also ask whether the manner in which this is done is appropriate, or if it sows more discord and causes tension in our society."

The Government does not take sides in this issue - if anyone is found to have committed an offense, action will be taken," said Dr Yaacob.

Read more about the multi-religiosity in Singapore here.