The Maharashtra government announced that it has granted all permissions required for the Mumbai-Ahmedabad bullet train project, considered a pet project of Prime Minister Narendra Modi. 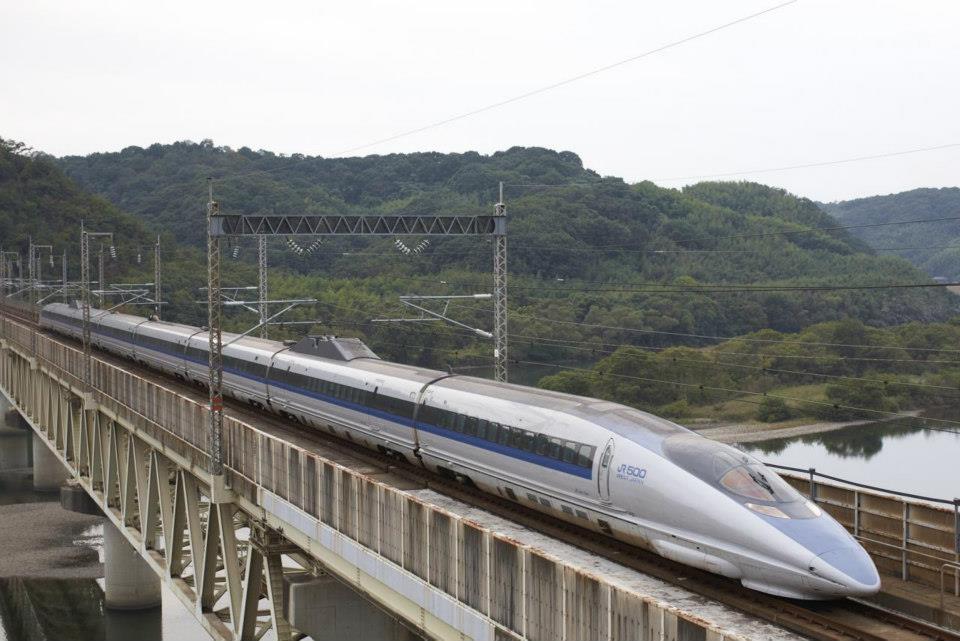 The first bullet train project of the country was stuck for want of necessary clearances from the Maharashtra government. Photo courtesy: Japanese Embassy

The announcement comes close on the heels of sustained opposition to the project by the previous Maharashtra Vikas Aghadi (MVA) governnment led by Uddhav Thackeray, who had termed it as “of no use for the people of Maharashtra”.

In a press conference after a cabinet meeting, Deputy Chief Minister Devendra Fadnavis said, “All the necessary clearances for the bullet train project have been given by Eknath Shinde on Wednesday.” The National High Speed Rail Corporation Limited (NHSRCL) is executing the Mumbai-Ahmedabad High-Speed Rail or Bullet Train Project. The project is spread over a 508-km-long stretch of which 348 km lies in Gujarat, 4km in Dadra and Nagar Haveli and the remaining, 156 km, in Maharashtra.

The first bullet train project of the country was stuck for want of necessary clearances from the Maharashtra government. The clearances included acquisition of land, especially at Bandra-Kurla Complex (BKC) and Vikhroli in Mumbai, and shifting of petrol pump from BKC to make way for a high-speed rail station.

The works on bridges on rivers and launching of Girders for viaduct in 180 Km length of alignment are going on in full swing. The works on all eight (8) stations between Vapi and Sabarmati are also under various stages of construction.