Embattled Indian liquor baron Vijay Mallya on Tuesday appeared before the Royal Courts of Justice in London for his appeal against extradition to India, where his lawyers claimed "multiple errors" in the magistrates’ court's earlier order.

Justice Stephen Irwin and Justice Elisabeth Laing were told by Mallya's barrister that Chief Magistrate Emma Arbuthnot’s verdict in favour of extradition in December 2018 was flawed and also questioned the admissibility of some witness statements submitted by the Indian government. 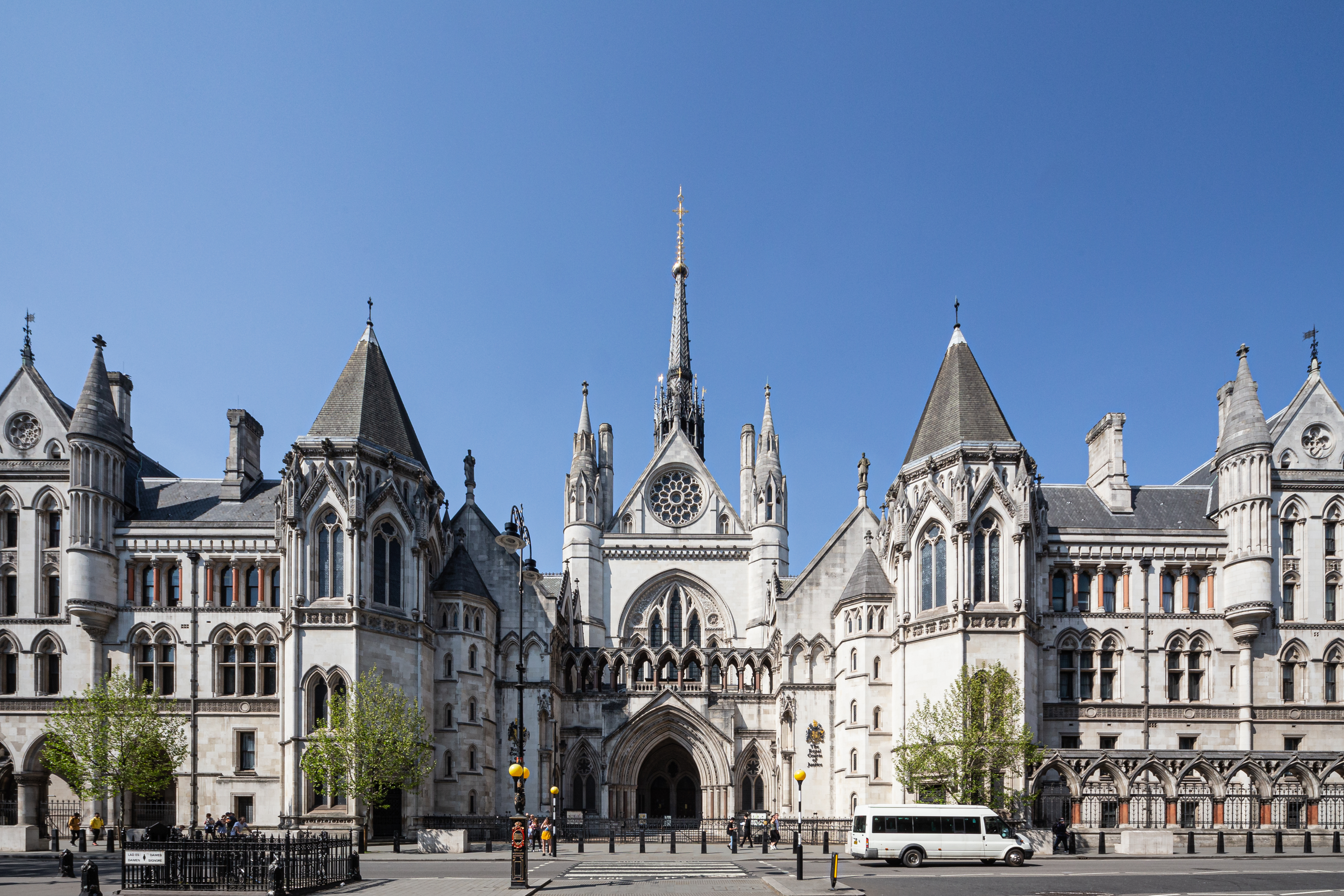 The hearing schedules have set aside three days for the case with Mallya's barrister to lay out her oral arguments and the Crown Prosecution Service (CPS) on behalf of the Indian government set to counter on Wednesday.. Photo courtesy: Wikimedia

Clare Montgomery, appearing on behalf of Mallya, opened her arguments to try and establish that he had no fraudulent intentions when he sought bank loans for his now-defunct Kingfisher Airlines because he is no "fly by night figure but an immensely wealthy man" who was not running any sort of “Ponzi scheme" but a reputable airline, which fell into economic misfortune along with other Indian airlines.

"She (Arbuthnot) did not look at all of the evidence because if she had, she would not have fallen into the multiple errors that permeate her judgment," Montgomery said.

The hearing schedules have set aside three days for the case with Mallya's barrister to lay out her oral arguments and the Crown Prosecution Service (CPS) on behalf of the Indian government set to counter on Wednesday. A verdict may be handed down at the end of the hearing on Thursday, but judgment could be delayed to a later date depending on how the hearing progresses.

Representatives from India’s Enforcement Directorate (ED) and Central Bureau of Investigation (CBI) were present in court as Montgomery once again sought to raise questions over whether the CBI behaved "properly in bringing charges" against Mallya under former Special Director Rakesh Asthana, who she said may have been guilty of “misconduct".

Judge Irwin intervened to question whether she could re-enter these pervious claims, which had already been rejected at the magistrates’ court level and sought clarifications on where the law may have been wrongly applied by the Chief Magistrate.

Mallya had received permission to appeal against his extradition order signed off by former UK home secretary Sajid Javid last February only on one ground, which challenges the Indian government's prima facie case against him of fraudulent intentions in acquiring bank loans.