Anubha Sinha, director of the much-awaited film Mulk, has denied any reports of an interim stay on the movie and clarified that it will be released as per schedule on August 3. 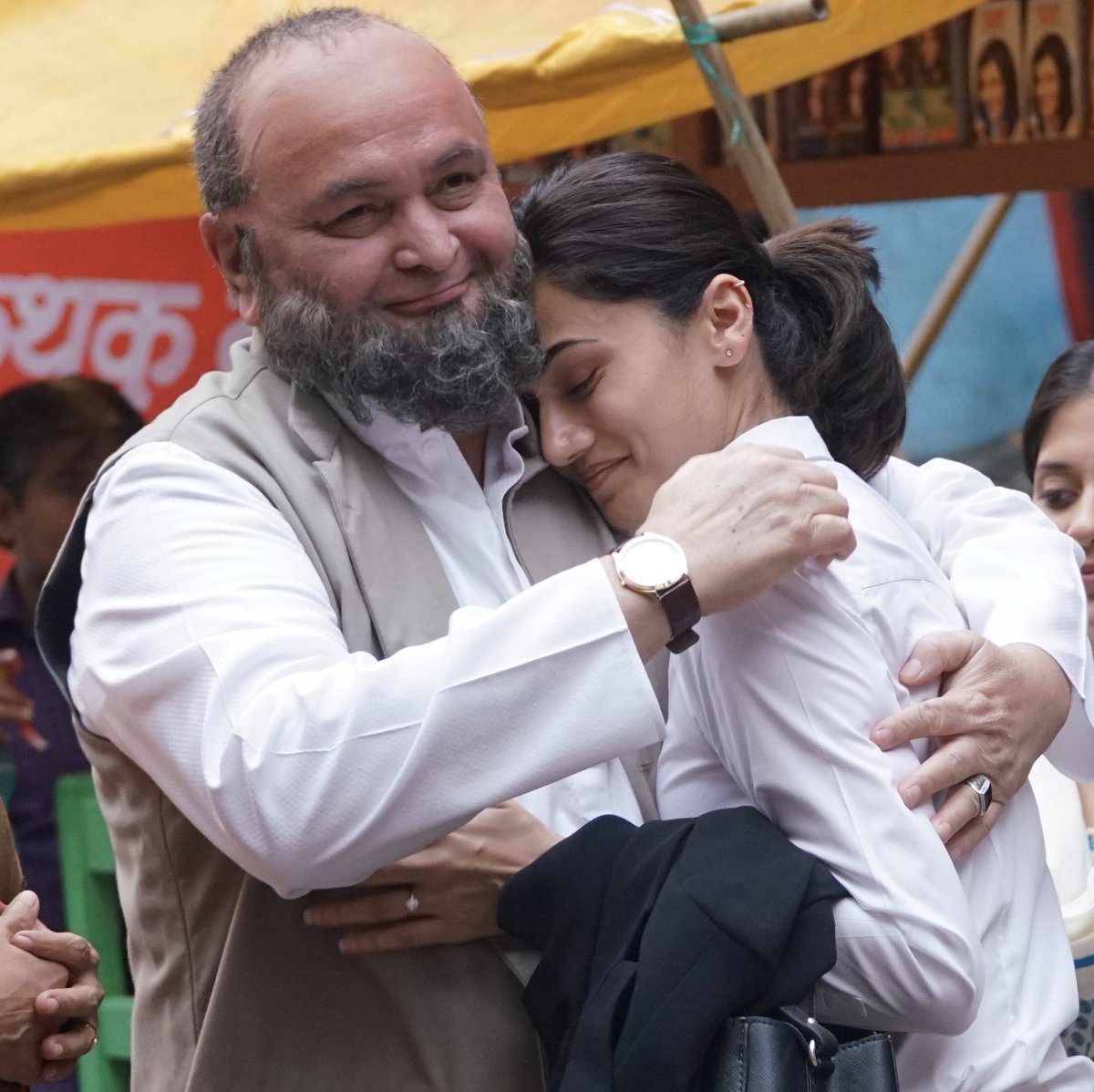 The film 'Mulk' deals with the story of a Muslim family, branded traitors, after one of their members is killed in a terrorist encounter. Photo courtesy: Twitter@/taapsee

There were reports on social media and WhatsApp groups about a stay order on the film by a sessions court in Mumbai.

Sinha has called all such reports as rumours and said that no order has been served to them.

“A court order restraining the release of the film Mulk directed by me has been circulating in WhatsApp group and the social media. No such order has been served upon us. If someone has mischievously misled the court and if the court has really passed such an order we shall move in a petition to vacate the same ASAP. Meanwhile, logistically, all arrangements are in place to release the film on the set date Aug 3, ” tweeted Sinha.

The film Mulk has been embroiled in controversy since the release of its trailer. It has received a mixed response on social media with many users praising Sinha for talking about a sensitive issue with care, while others have trolled saying he was trying to create Hindu-Muslim divide through the film. 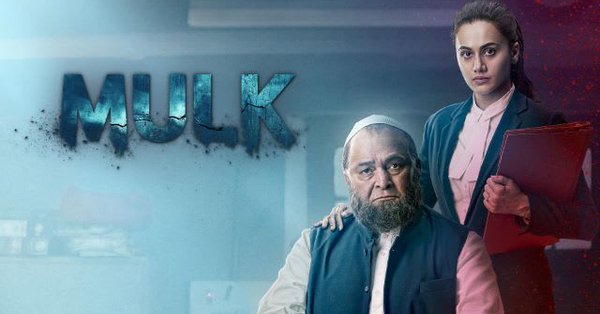 Rishi Kapoor plays the role of patriarch of a Muslim family while Taapsee Pannu essays the role of a defence lawyer in the film 'Mulk'. Photo courtesy: Twitter@/taapsee

Hardliners slammed the plot of Mulk as it deals with the story of a Muslim family (the patriarch of which is played by Rishi Kapoor), branded traitors, after one of their members is killed in a terrorist encounter.

Acclaimed actor Taapsee Pannu essays the role of a defence lawyer, who wants to establish that the family is being targeted because of their religion.

“The film has a good intent, it is not a political film in anyway. It is a very social film, about everyone. I knew I wasn’t going to take a political side, I wanted to take a human side which can’t be wrong or controversial,” said Anubhav Sinha.