Islamic Religious Council of Singapore (Muis) has urged the Malay/Muslim community to celebrate Hari Raya, which falls on May 24, "safely and responsibly".

In an advisory on Friday, May 15, Muis said Muslims in Singapore should abide by the circuit breaker restrictions on gatherings in public and private spaces, and refrain from traditional Hari Raya visits and gatherings across households.

"The Hari Raya period is still within the duration of the Circuit Breaker. The safe distancing measures implemented during this period can only bring about the intended results when everybody works together to adhere to them." 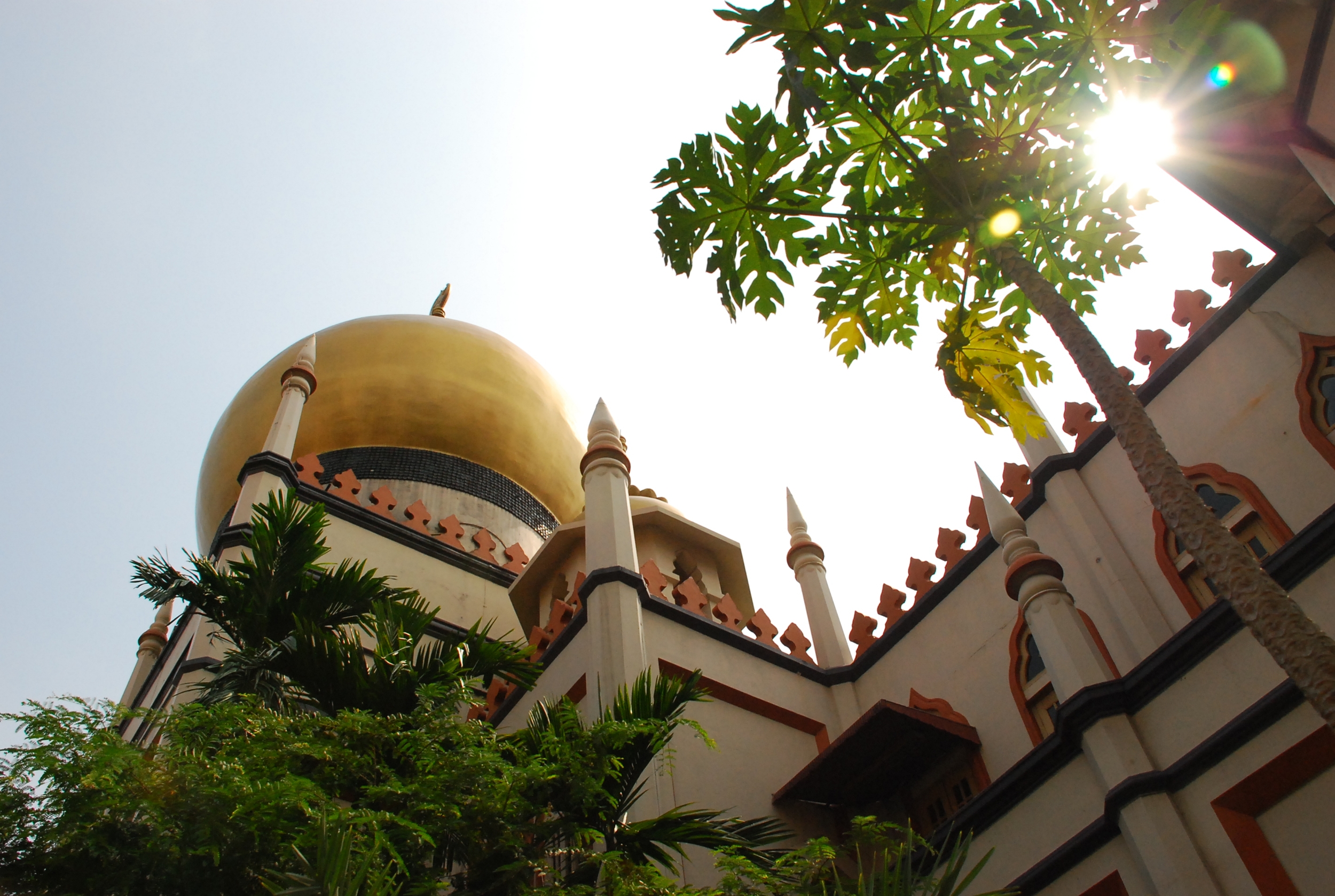 Due to the closure of mosques, Muis said Muslims in Singapore will need to make adjustments to some religious aspects of Hari Raya. Several initiatives are in place to enable them to fulfil their religious duties, including "live" sermons and prayers broadcasted over radio or social media livestreams.

In consultation with the Ministry of Health (MOH), Muis also decided that Haj 2020 plans for all 900 pilgrims will be deferred to the following year (2021).

The annual Haj pilgrimage involves the gathering of about 2.5 million people from all over the world, in the city of Makkah. Given the scale of the gathering, there are inherent risks for Singaporean pilgrims to participate in the Haj and contract the virus, Muis said.

"More than 80 percent of Singaporeans who are scheduled to perform Haj this year are above the age of 50. MOH has advised that this category of individuals face a greater risk of complications and mortality if they contract the COVID-19 virus."

In  addition, younger pilgrims who are working have expressed challenges in obtaining leave to perform the Haj and concerns over their job security, given the challenging economic situation.