There is good news for MRT commuters who will soon have a better sense of which cabins of an oncoming train are more crowded or empty, and choose the appropriate platform doors to queue at. 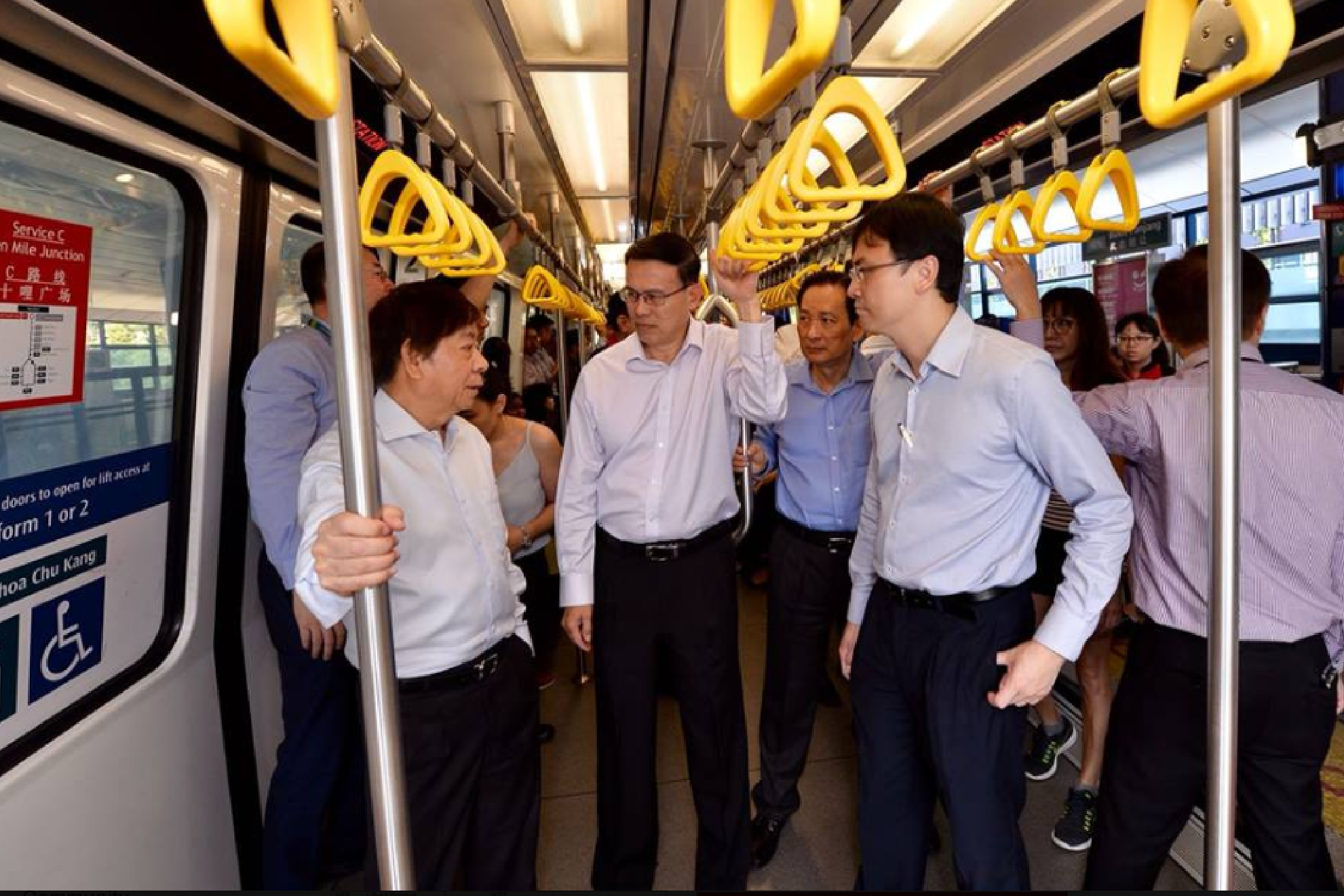 By next week, all 34 stations on the Downtown Line will have Passenger Load Information System. Photo courtesy: Facebook@SMRT

The Land Transport Authority (LTA) yesterday announced the pilot of a new Passenger Load Information System (Plis), which will display the load levels in each train car through LCD screens at the platform.

The authority said this will help to channel more commuters to less crowded trains cars for easier boarding and to maximise each train's capacity.

There will be three colour codes: Green indicates that the train car is emptier and commuters have a high chance of getting a seat; amber means only standing space is available and with a low probability of seats; and red means there is limited standing space.

Plis was rolled out at Downtown Line's Downtown station on Monday morning and will be extended to another five more stations, between Bugis and Chinatown in the evening.

By next week, all 34 stations on the Downtown Line will have Plis. The trial of the system will last over six months to fine-tune it and also for the LTA to get feedback through commuter surveys. A similar system is also employed in Tokyo, on the Yamanote Line.

Data from Plis is derived from the load sensors that are already on trains and is transmitted wirelessly at one-second intervals to the next train station.

When the train arrives at the platform, Plis also updates the loading information as passengers alight and board.