Movies You Must Catch This August

Patriotic productions Satyameva Jayate and Gold, Bollywood blockbuster Fanney Khan and Hollywood hits Mile 22 and The Meg are coming to the big screen 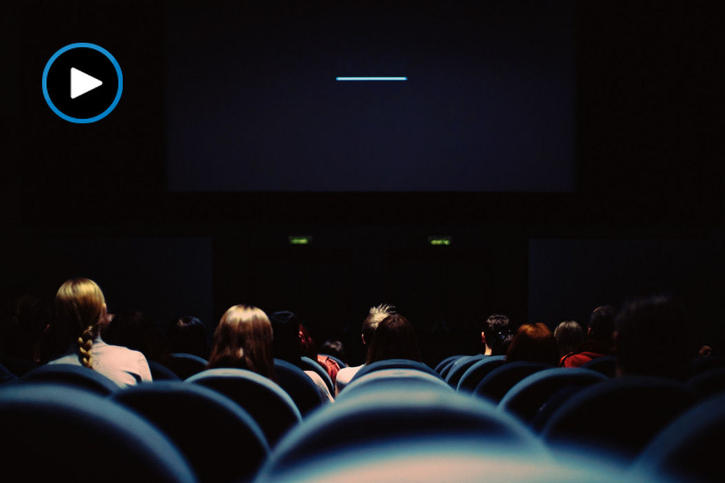 There’s nothing better than meeting friends, going to the multiplex, grabbing some hot popcorn and catching your favourite movie. All movie buffs out there; you know what I mean. Here’s a rundown of a few of the biggest and unmissable releases for the month of August.

​Directed by Milap Zaveri, Satyamev Jayate follows the trials of Vir (John Abraham), a fierce, shrewd, and impenitent vigilante who takes the law in his own hands to avenge his father and rid the system of some corrupt officers. When four such police officers are burnt alive, the Commissioner summons his best, DCP Shivansh (Manoj Bajpayee) to nab the culprit. Two sides of the same coin; Vir and Shivansh have different means to reach the same end leading to a confrontation of epic proportions.

Read the rest of the article at Polka Cafe. 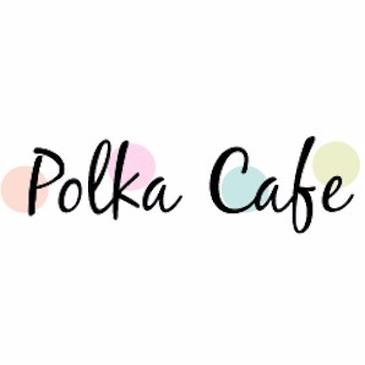 Polka Cafe is a lifestyle platform where you can discover new things about beauty, fitness, fitness, food and travel. Our focus has always been on pop culture and weave stories around food, fashion, music, art and interesting people from various parts of India.