The good news is that after a long time, Hindi cinema has a well thought out screenplay that emerges from a well written story instead of a premise-less story with some 'masala' thrown in.

This translates into well threshed out characters with all their quirks and foibles out there for everyone to see.

The jokes are around the kind of people whom you really see out there in a believable human world and needs a mature audience, which is why it’s good to see the NC 16 rating. 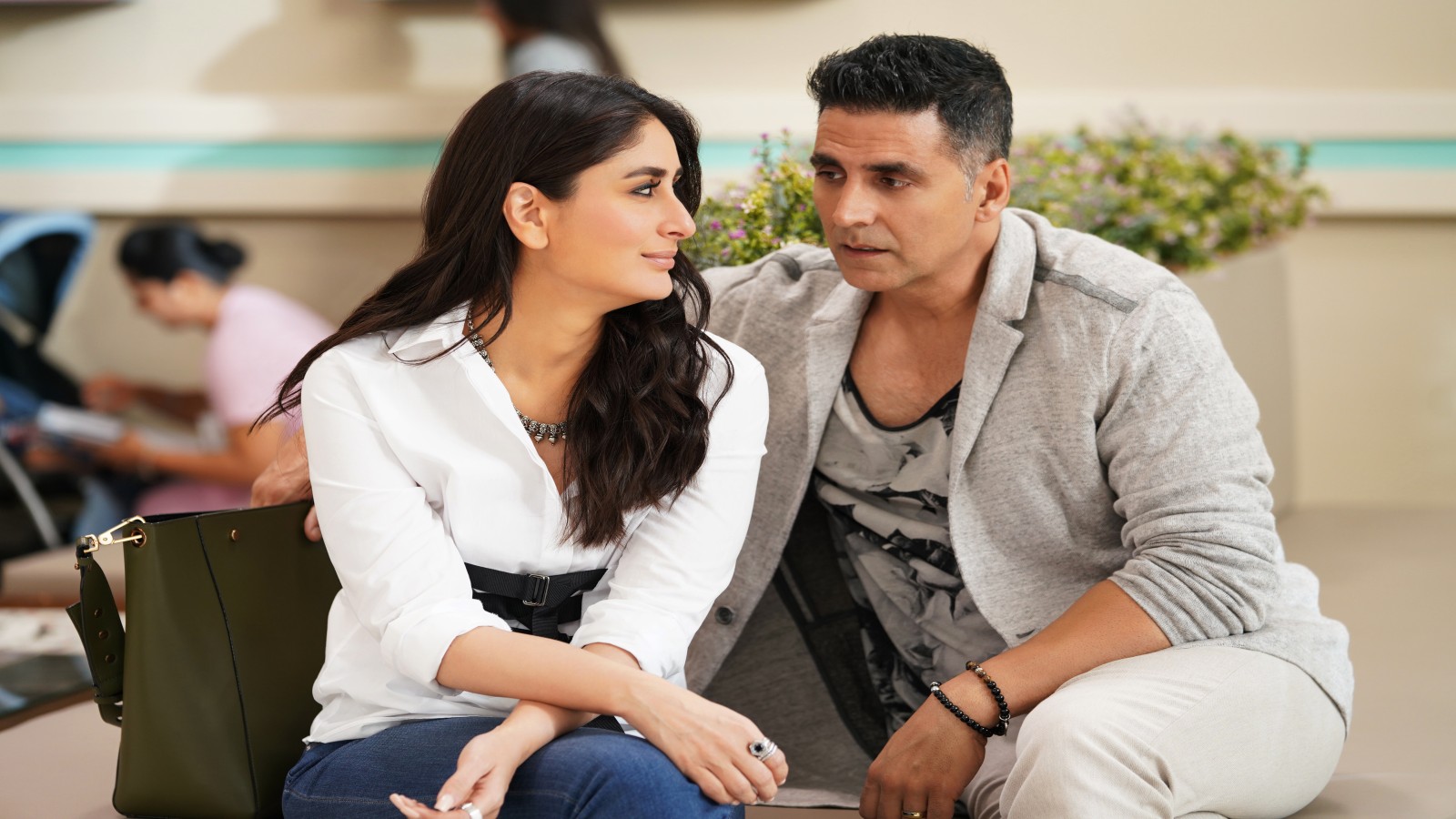 The good news is also Akshay Kumar and Kareena Kapoor who have delivered good performances, thanks perhaps to the well fleshed out characters. Photo Courtesy: Zee Studios

Diljit Dosanjh (as Honey gets into the role with glee and dances through the movie with delightful abandon), Adil Hussain (Annu Kapoor in his Vicky Donor role comes to mind when Adil goes into his ‘let’s pray’ mode), Tisca Chopra (Akshay finding his wife’s gynae comforting doesn’t seem too far fetched) and Kiara Advani (who is surprisingly perfect for this character which is a far distance away from her role in Kabir Singh) have also delivered apt performances.

Credit then perhaps should go to Raj Mehta a debutant  director for handling multiple heavy weights with ease in his first outing. 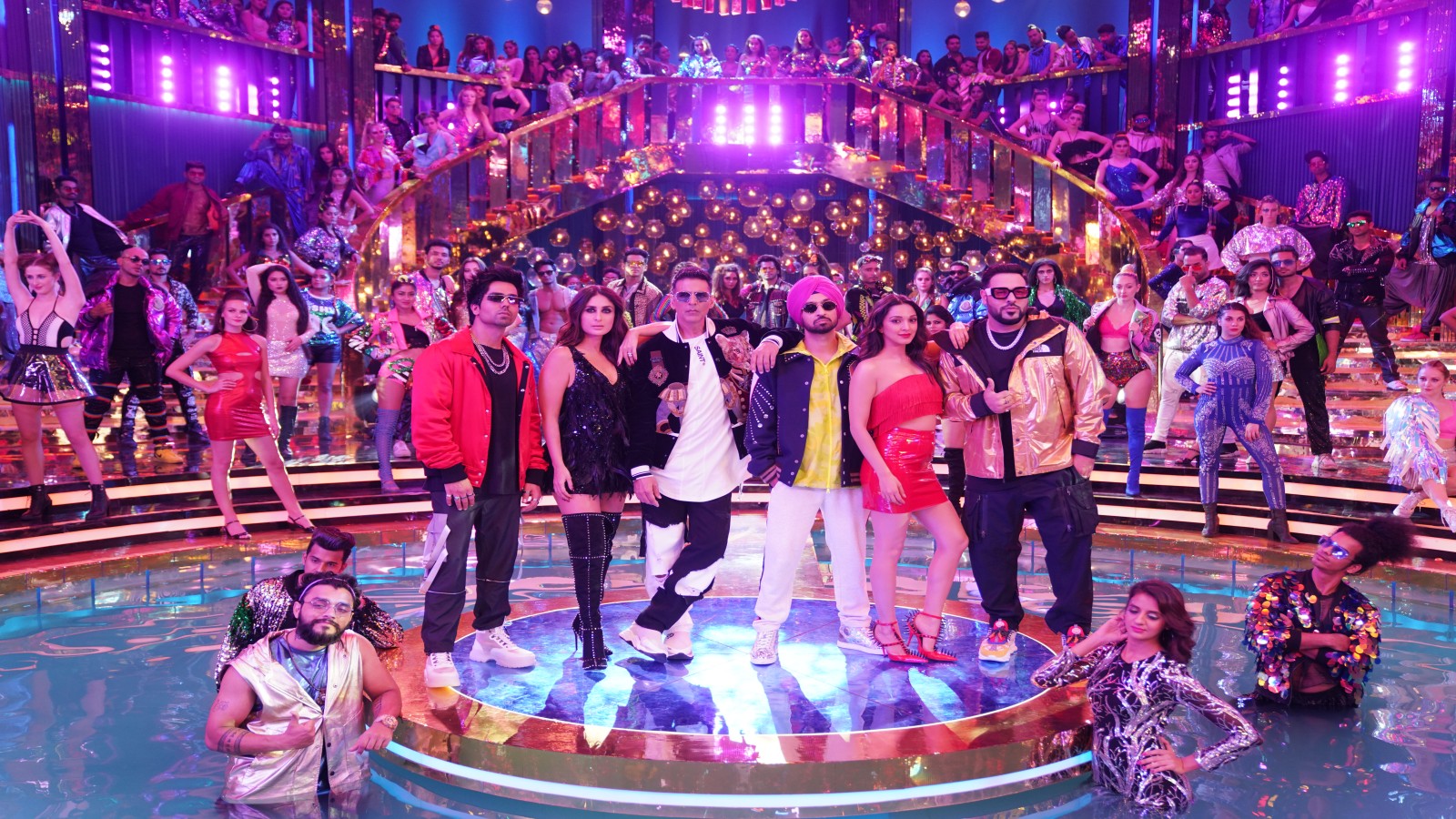 The story revolves around two couples with the same surnames and in-vitro fertilisation (IVF). You can google IVF mix-ups to see the kind of snafus that have occurred in real life to know that the ones in this movie are not too far-fetched.

Kareena, the ‘Pu’ from K3G, has grown up, still has oodles of attitude and is perfect for this role as a senior reporter whose body clock is steered 360 degrees in steely favour of a hyper-planned motherhood.

Akshay as a laid- back, self effacing guy with deprecating humour is the one we have seen in his earlier movies who has aged with grace and is comfortable in his white stubble. His scenes with Diljit Dosanjh are reminiscent of his roles with Saif Ali Khan where their comic timing and chemistry rocked.

Akshay and Kareena are great as a couple, comfortable in their skin around each other and each a perfect foil for the other - as long married couples often are.

The music is composed of soundtracks by various music directors, lyricists, singers and is the ‘not very good news’ about the movie. Won’t be surprised if gym-goers get bombarded by an overdose of the Zumba song though. 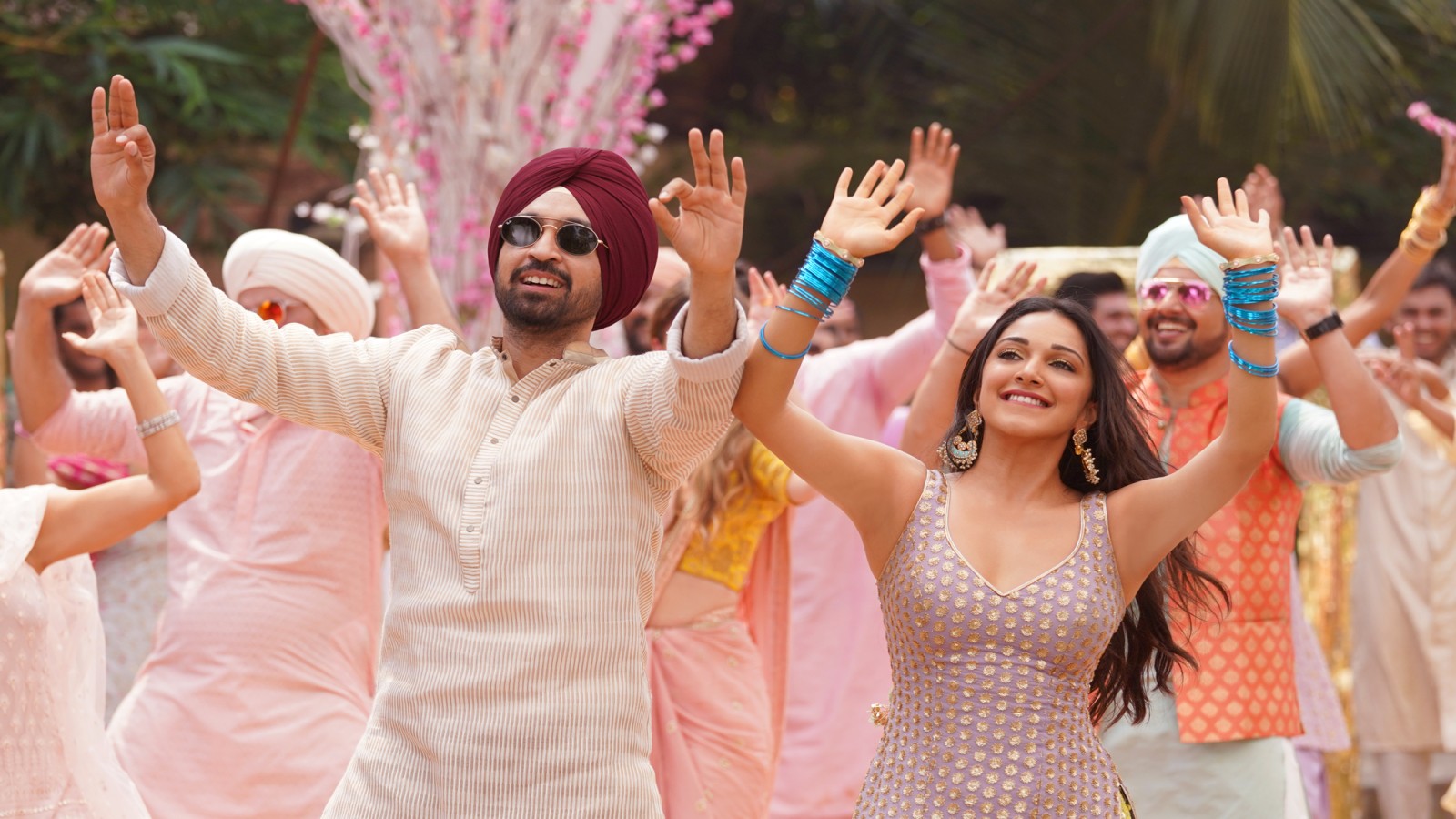 Diljit Dosanjh (as Honey) and Kiara Advani (as Moni) are the proverbial Chandigarh couple who dance with delightful abandon at every opportunity. Photo Courtesy: Zee Studios

The premise of the movie is a serious one - whose genes define a child, the mothers or the fathers?

Genetic engineering and the making of babies outside the womb are serious topics which have been dealt with in a light-hearted way, though thankfully without downplaying the complexities behind it.

All said and done, it’s not a bad way to end this year, with this as my last movie review for 2019.

On behalf of Connected to India, a very happy and prosperous New Year 2020 to all our readers!