Bulbbul is a visual treat and a movie that I could watch again to soak in the nuances. Appealingly shot (kudos to the production design by Meenal Agarwal) with a beautiful main character, this horror movie doesn’t really set out to scare the viewer.

I did avoid even accidentally looking up at trees though, while walking down a dark quiet park with creeping tree branches, the night after watching the movie.

Bulbbul is mythical, a supernatural story based in the 1800s when the British had been ruling India for more than a century. The storyline is crisp, the acting is good and the casting is great.

An old ‘Haveli’ or mansion, stories of hauntings by ‘Chudails’ or witches and unsolved murder mysteries are cliched. However, the same formula is made interesting right from the first scene in this movie.

A lot of the credit goes to Tripti Dimri who carries off the titular role of Bulbbul with panache. Both as the naive, artless little girl who is inevitably attached to her best friend Satya or as the cynical, guarded, sophisticated woman who plays by her own rules, she aces the role. 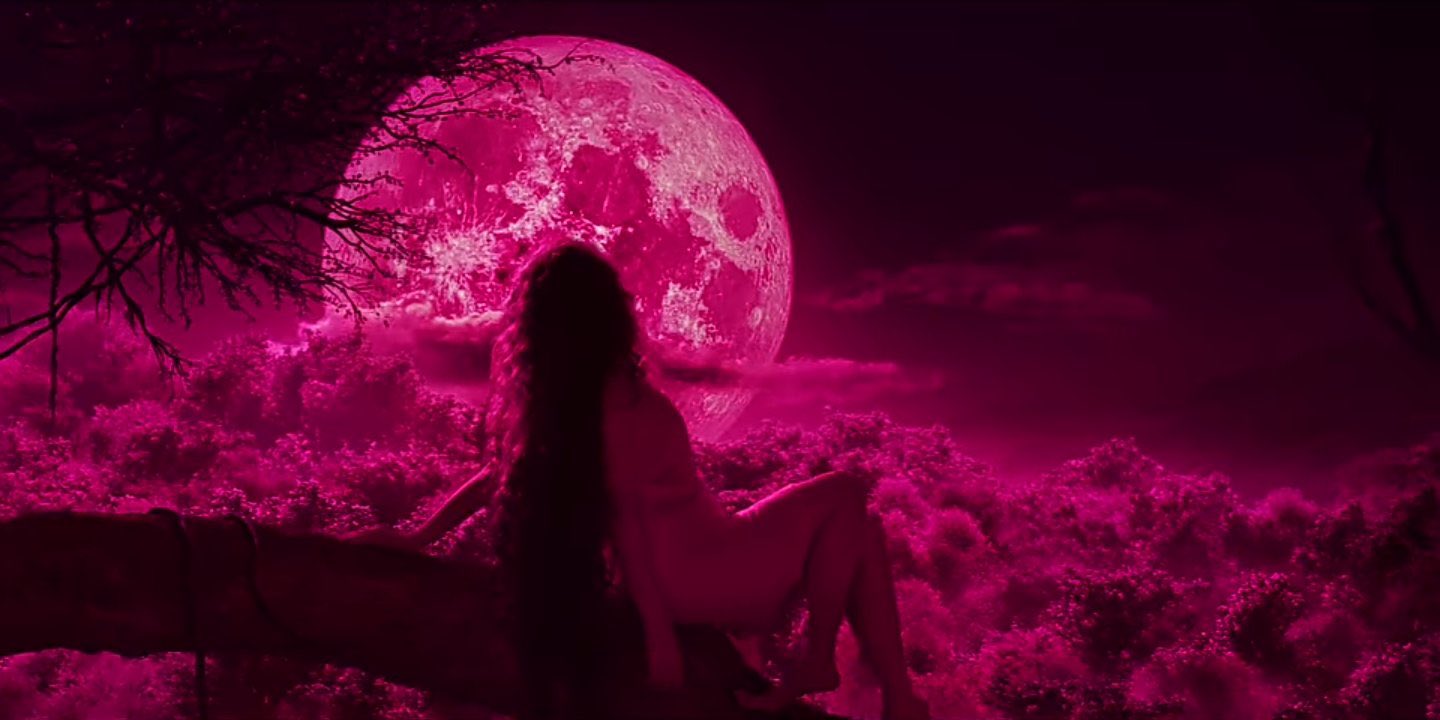 The heavy hand with a red filter in all the forest scenes is something cinematographer Siddharth Diwan could have avoided. Photo Courtesy: Netflix/ Twitter

Anushka Sharma seems to like the feminism-plus-supernatural theme as seen in Pari and Phillauri, which were also produced together with her brother by her production company, Clean Slate.

The periodic drama set in the late 19th century Bengal begins with Bulbbul as a child bride married to a much older Indranil (Rahul Bose).

Binodini herself, tricked into marrying the mentally disabled Mahendra, looks beautiful even as a bald widow and is just as devious despite knowing Bulbbul’s indelible pain.

The film nudges the viewer towards the horror that was a widow’s life in that era through just a couple of scenes.

In that society where position warranted more respect than age, where patriarchy, class and each person’s rightful station is taught and understood without too many words spoken. Isn’t that where a feminist folk tale about a man-killing Chudail, could be easily dismissed as a myth?

The movie reminded me of Vidya Balan, perhaps it was the presence of Parambrata Chatterjee from Kahani as Dr.Sudip. Or was it the freshness and the vibrance of Tripti as in Vidya’s Parineeta.  Parambrata again plays the role of a good man, perhaps the only liberal one in the milieu.

The music by the brilliant Amit Trivedi is hauntingly beautiful in the outdoor scene where the sitar plays as Bulbbul’s long tresses are being smoked dry.  It is not intrusive during the rest of the movie until the assault scene where the tinkling of the bells is plaintive and more painful than shrieks could be.

Siddharth Diwan is the Director of Photography, I remembered his name from Chintu ka Birthday for which he was cinematographer too. The heavy hand with a red filter in all the forest scenes is something Diwan could have avoided.

The editing could have been crisper and tighter. The ending does seem wasteful especially if like Dogmatix (from Asterix) you are a tree lover, but overall Bulbbul doesn’t disappoint.