An Anurag Kashyap movie, less than 2 hours long and new on Netflix, what's not to watch. During these COVID-19 times, or even otherwise, most would click play without too much thought.

Set in late 2016, Choked - Paisa Bolta Hai spans the period before and after demonetization, though it doesn't really focus or delve into its implications. 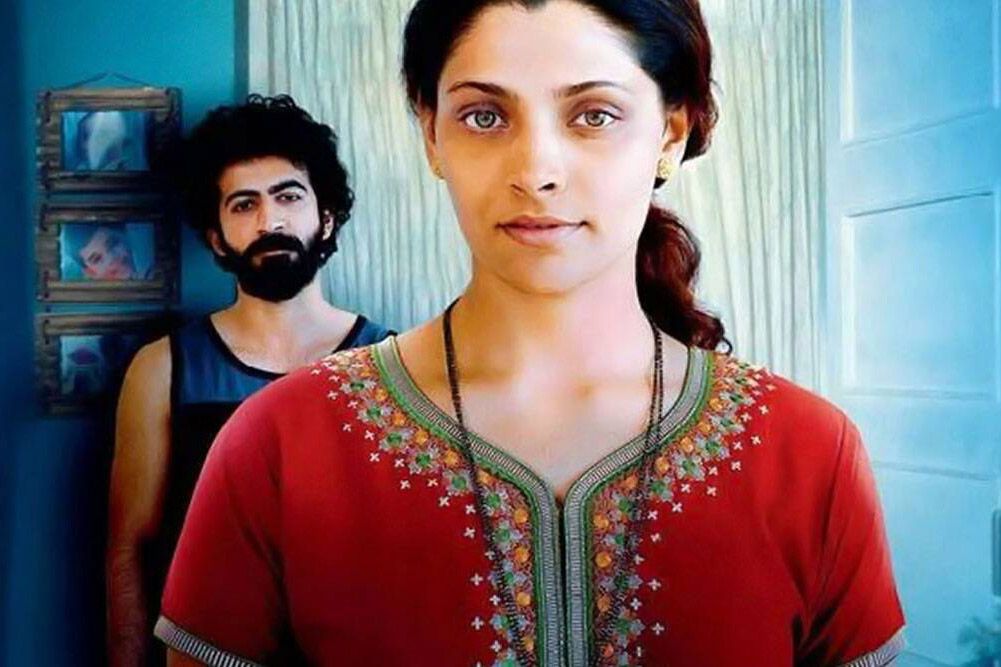 To give a background to the demonetisation saga: In 2016, the Indian government removed 500 and 1,000 rupee bills from circulation overnight, in an attempt to flush out ‘black’ money and disrupt terrorism and organised crime.

Did that happen, don’t know. But what did happen was major panic and disruption in and out of India, due to the limited time frame in which citizens could exchange the old currency for new bills.

Choked does give a perspective of what could have been the situation in the banks and looks behind the scenes at the great power, responsibility and strain placed on those in the banking sector due to demonetisation.

But before all this, the story goes back to Sarita’s choking on stage, which is the root cause of discontent among the lead couple in Choked.

The stage freeze scene keeps appearing in flashbacks but doesn’t shed light on anything except on the audience (which was actually the problem).

The garish stage makeup on the otherwise pretty Sarita Pillai (Saiyami Kher, from Mirzya), is enough to make you wish the spotlights were off as well.

The unhappy marriage is under serious disrepair due to a good-for-nothing stay-home husband, Sushant Pillai (Roshan Mathew, from Aanandam).

The choking plumbing exacerbates this marital strife before it starts flushing out wads of money and keeps the sleepless Sarita occupied.

The plot was interesting up to here with brilliant acting from the beautiful cricketer and actor Saiyami, the verbose neighbour from downstairs, Amruta Subhash and from Roshan. There is also a guest appearance by Amit Trivedi for fans of the singer, composer.

Then comes demonetisation and its repercussions on day to day lives, marriages, real estate dealings and of course on the wads of currency coughed up at night by the drain pipes.

Could they suddenly become worthless paper? But then the person who holds them works at the bank, so that could make a difference. Unless a bunch of gun-toting thugs hold up the bank.

If you think that is confusing enough so did the writer (Nihit Bhave, Sacred Games), cause he suddenly careens the plot to an abrupt ending.

The background music is unobtrusive yet strong, though the song on stage by Saiyami shouldn’t make it past the first round of any reality show.

If you throw everything and the kitchen sink at the audience, maybe something might just stick unless they too choke.