Most Singaporeans feel neutral or positive towards foreigners in Singapore

According to a new survey by REACH – Singapore Government's feedback unit – majority of Singaporeans were either neutral or positive about foreigners (i.e. non-citizens) in the country. 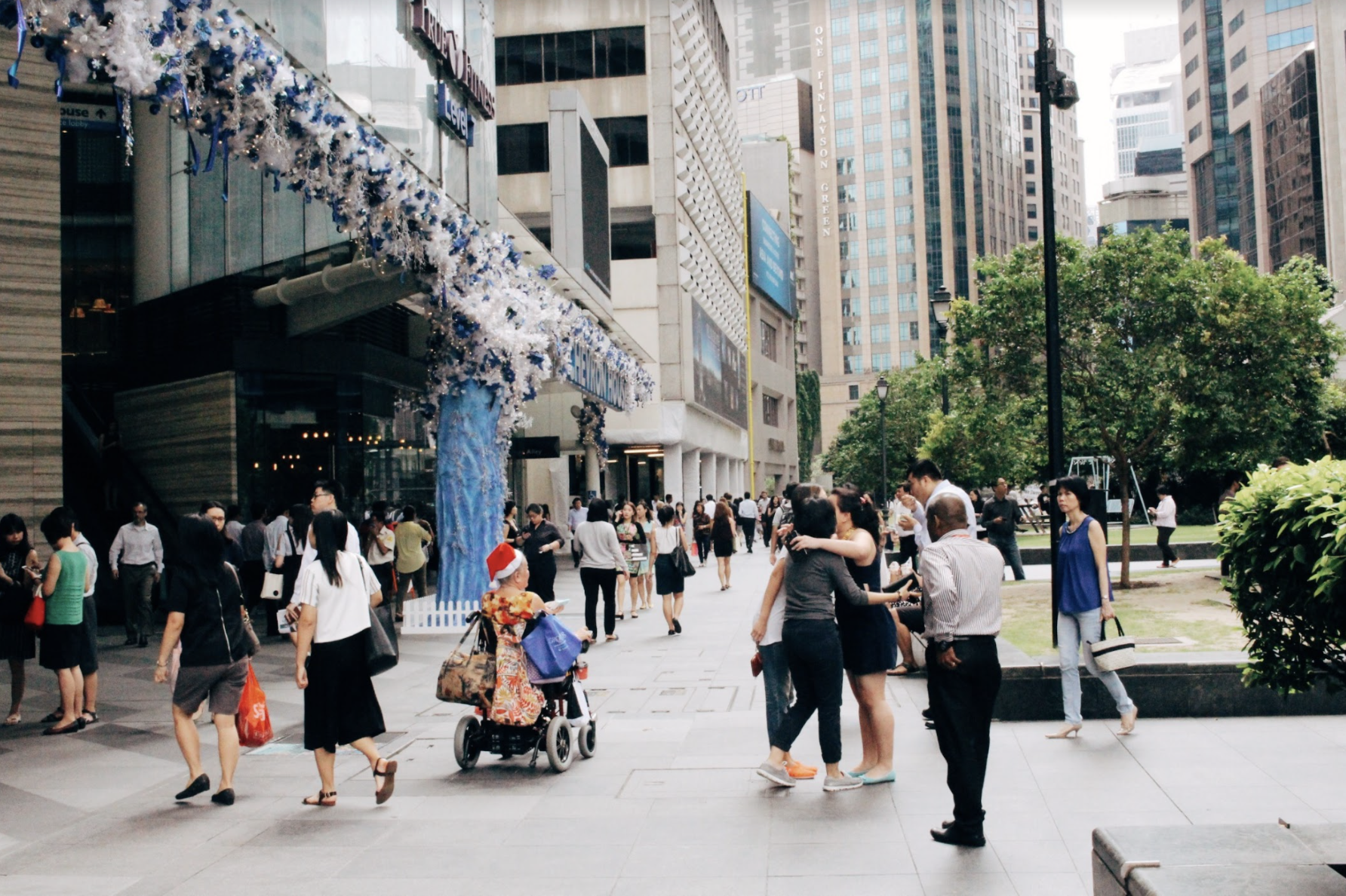 A survey by REACH found that 49 per cent of respondents were neutral about foreigners in Singapore. Photo: Connected to India

The survey found that nearly half (49 per cent) of the respondents were neutral about foreigners in Singapore.

Respondents who were unemployed were more likely to feel negative towards foreigners, with job-related concerns about foreigners being also more pronounced among the unemployed. 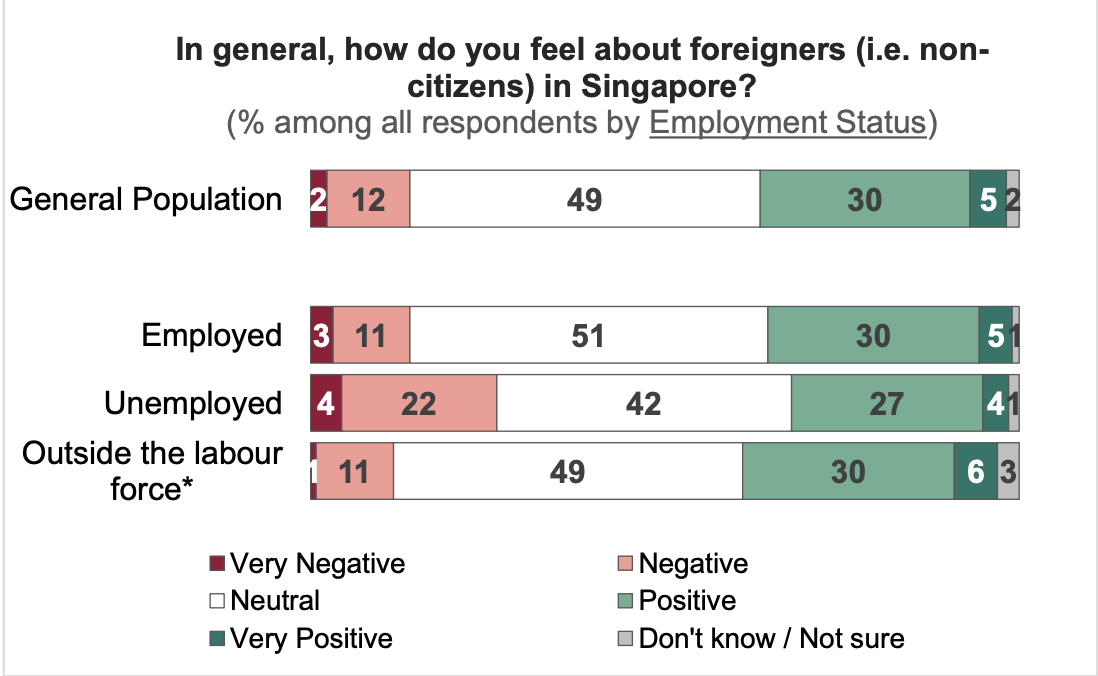 In  the survey, all respondents were asked about the top three things that bothered them most about foreigners.

Nearly half (47 per cent) of respondents did not mention any concerns about foreigners. 23 per cent mentioned job-related concerns and 16 per cent were concerned about the social habits of foreigners (such as perceptions of cleanliness, talking loudly).

25 per  cent were neutral on this question, while only 10 per cent strongly disagreed or disagreed with this statement. Respondents who were unemployed were more likely to be neutral on the importance of Singapore remaining open to foreigners. 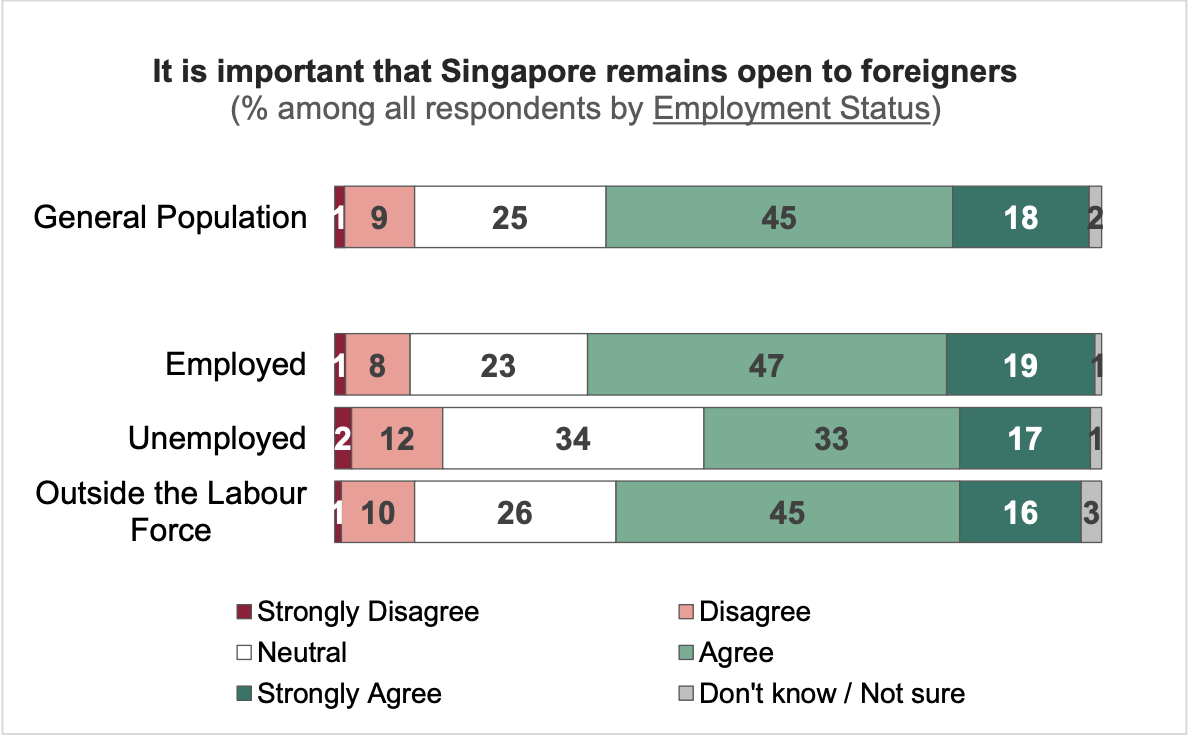 The remaining 19 per cent felt that it is better for Singapore not to be a regional hub, so as to reduce the number of foreigners, even if it meant fewer job opportunities for Singaporeans. Respondents who were unemployed were more likely to indicate so. 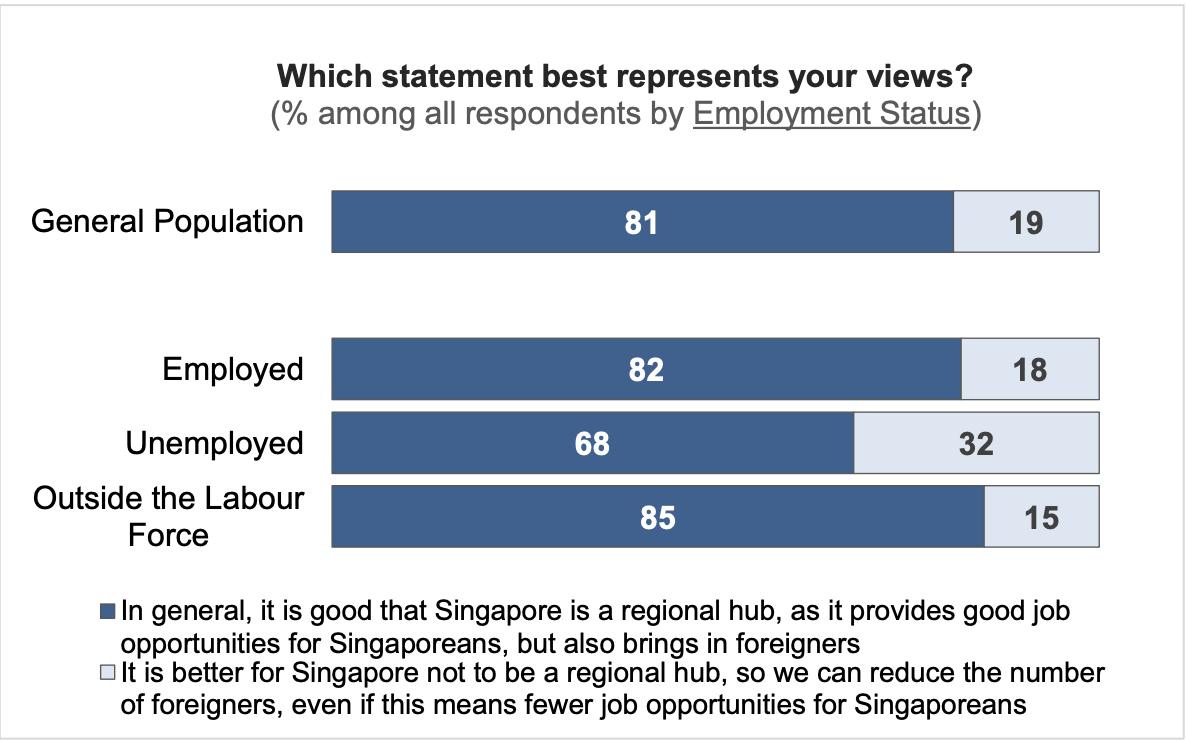 Commenting on the survey findings, REACH Chairman Tan Kiat How, who is Minister of State in the Prime Minister’s Office and the Ministry of National Development said, “During this difficult period, Singaporeans are understandably anxious over job security and career opportunities. The Government remains committed to helping Singaporeans keep their jobs or find new ones."

He added, "Nevertheless, it is heartening to know that many Singaporeans understand the need for Singapore to remain open to global talent.”