More than half a dozen Indian-Americans win Congressional primaries

More than half a dozen Indian-Americans have won primaries for House of Representatives elections in November.

Here are some of the winners: 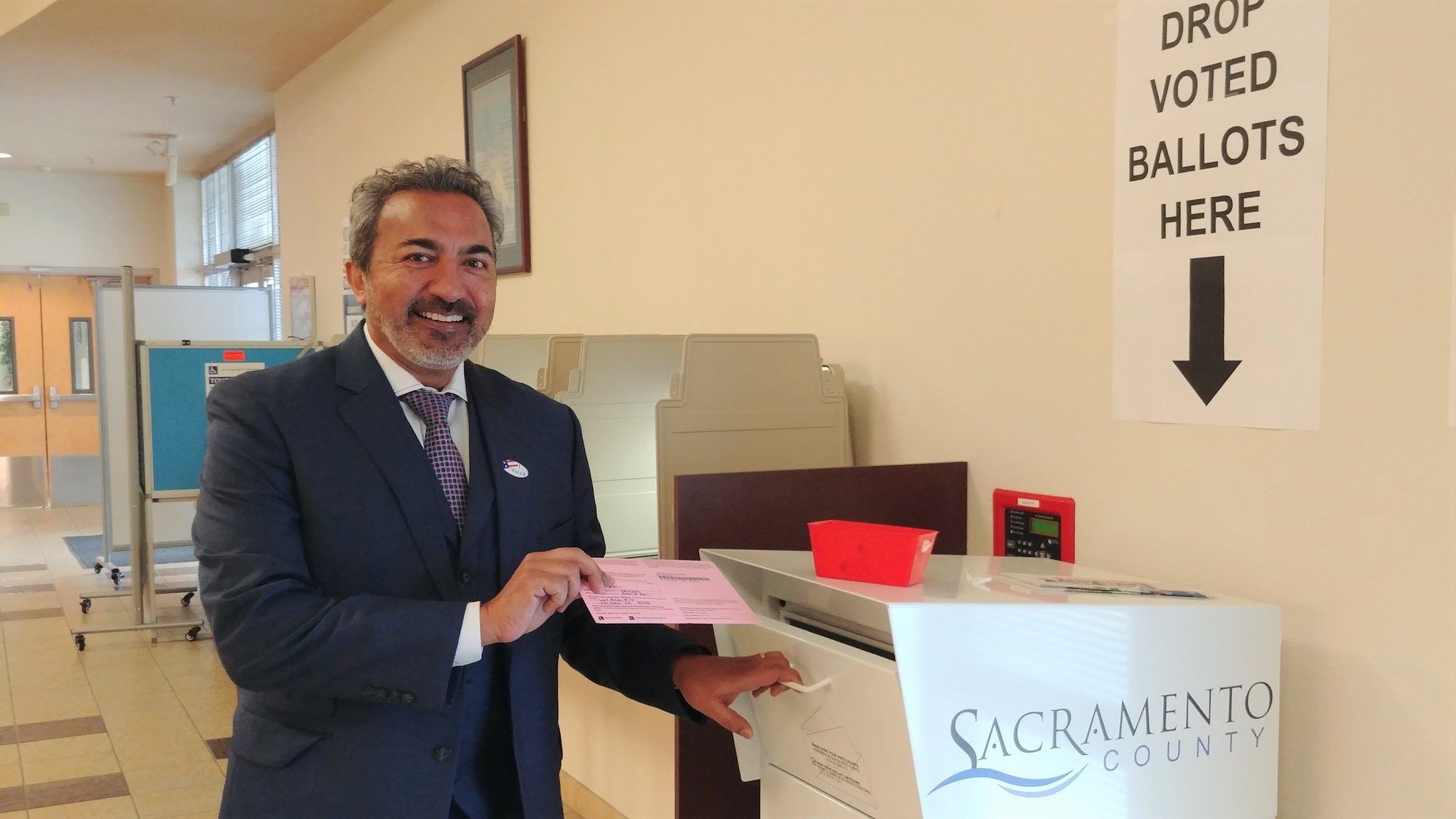 Democratic Ami Bera, registered in easy win in California in the 7th Congressional District. The longest serving Indian-American in the House of Representatives, Bera is seeking his fifth consecutive term. 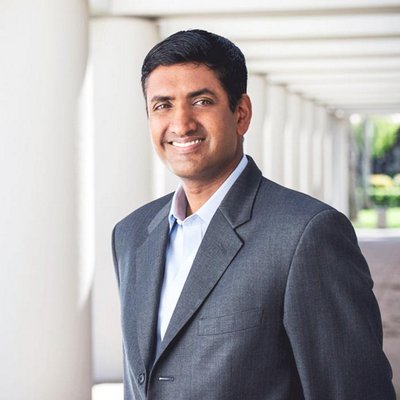 Ro Khanna also registered an easy win in California in the 17th Congressional District. Seeking a third consecutive term, Khanna was expected to face a stiff challenge from another candidate of Indian origin, Ritesh Tandon of the Republican Party. Tandon came in a distant second in the primaries however as per California law, the top two contestants, irrespective of their party affiliations, get their names on the ballots for the elections in November.

"I am so grateful to everyone for our victory tonight. We are exceeding our 2018 totals, beating Ritesh Tandon who ran on Islamophobia and right wing nationalism in India. We are getting the most votes in the Bay Area! Silicon Valley rejects bigotry," Khanna tweeted.

I am so grateful to everyone for our victory tonight. We are exceeding our 2018 totals, beating Ritesh Tandon who ran on Islamophobia and right wing nationalism in India. We are getting the most votes in the Bay Area! Silicon Valley rejects bigotry.
https://t.co/dFWioflZkL 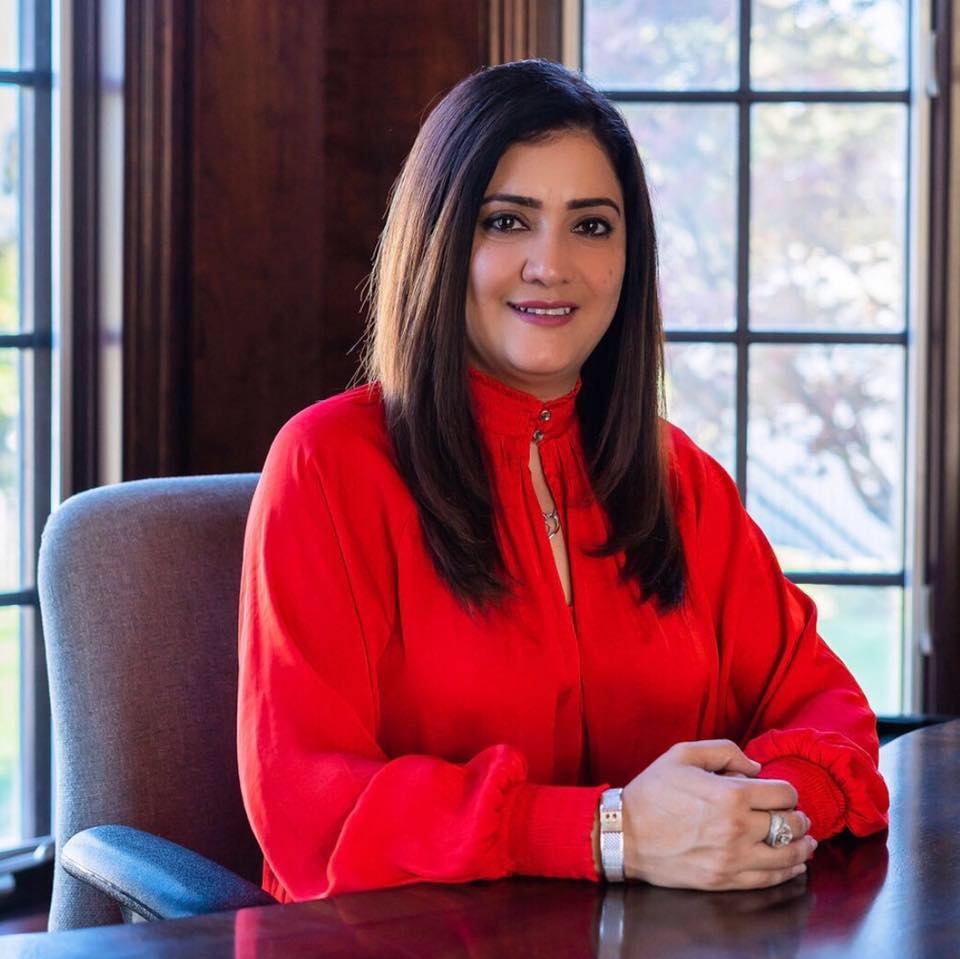 A realtor in the East Bay, Sharma is an immigrant from India with a Bachelor’s degree in Business from Punjab University. 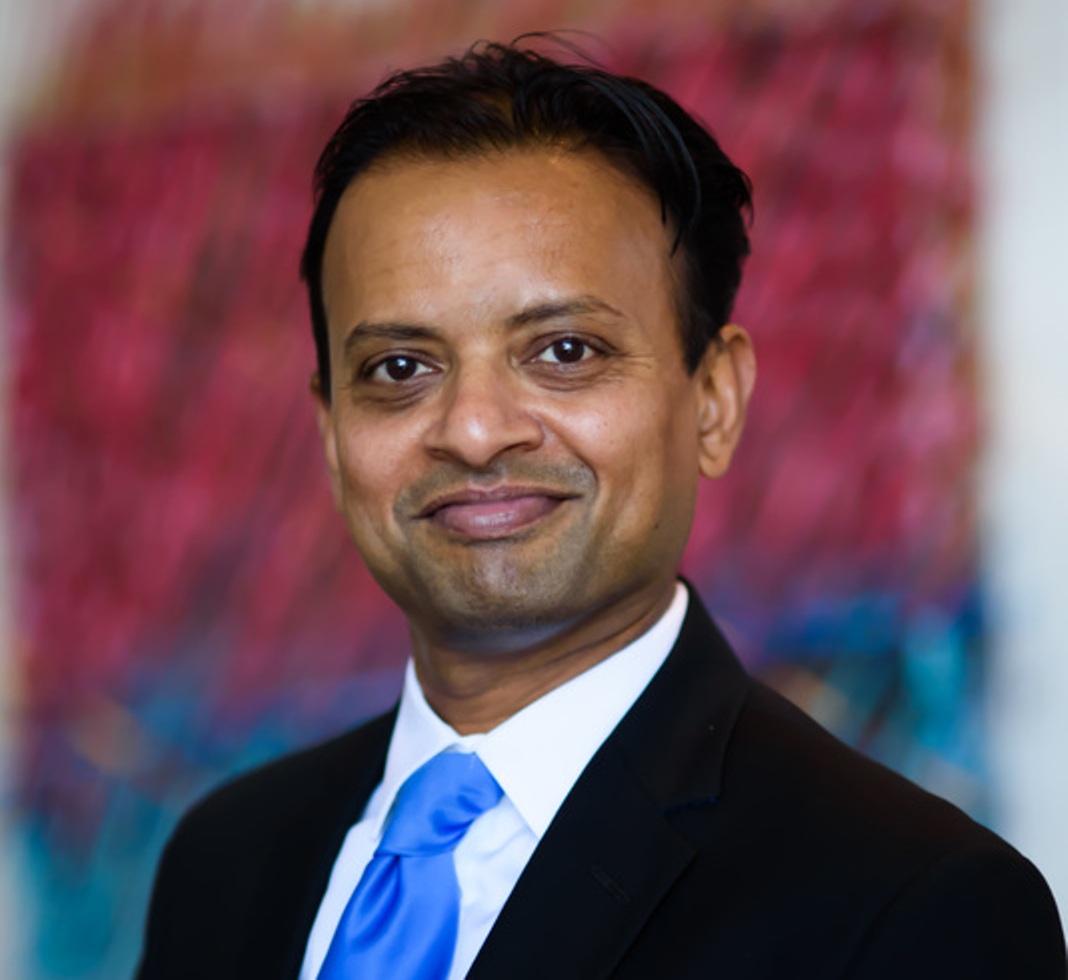 Democratic Rishi Kumar will also see his name on the November election ballot despite coming in a distant second with 15.9 per cent votes in the 18th Congressional District of California.

Kumar was challenging incumbent Anna G Eshoo, also from the Democratic Party, who came in with 58.4 per cent votes. 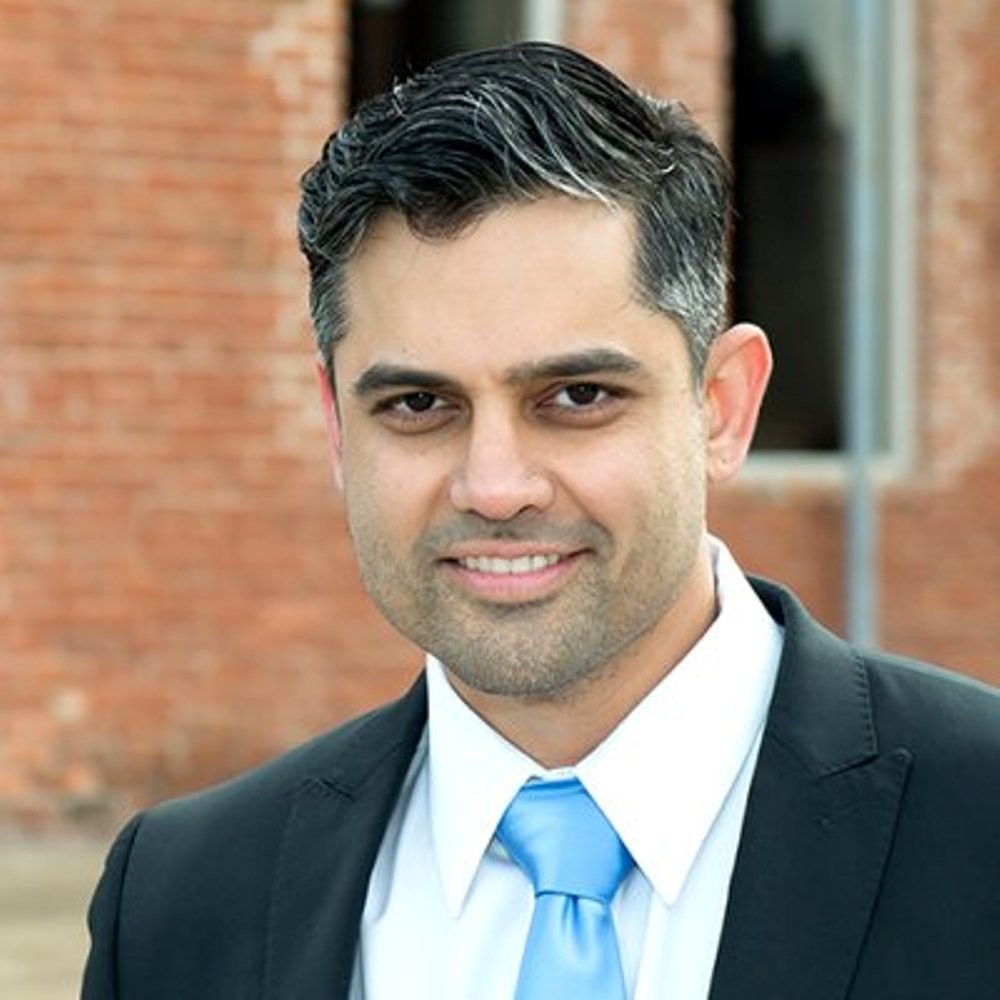 "Thank you for your support! We couldn't have gotten here without your help and your support," he tweeted.

We couldn't have gotten here without your help and your support! pic.twitter.com/zVBSxwMzLE

Kulkarni has served in the United States Foreign Service for fourteen years and is the son of Venkatesh Kulkarni, an Indian novelist who moved to the US and worked as a professor at Rice University.