Emphasising that the Indian Ocean has been a cradle of peace for thousands of years, Singapore Foreign Minister Vivian Balakrishnan has said that boosting maritime trade was the need of the hour to revive the historical prosperity of the people in the Indian Ocean Region. 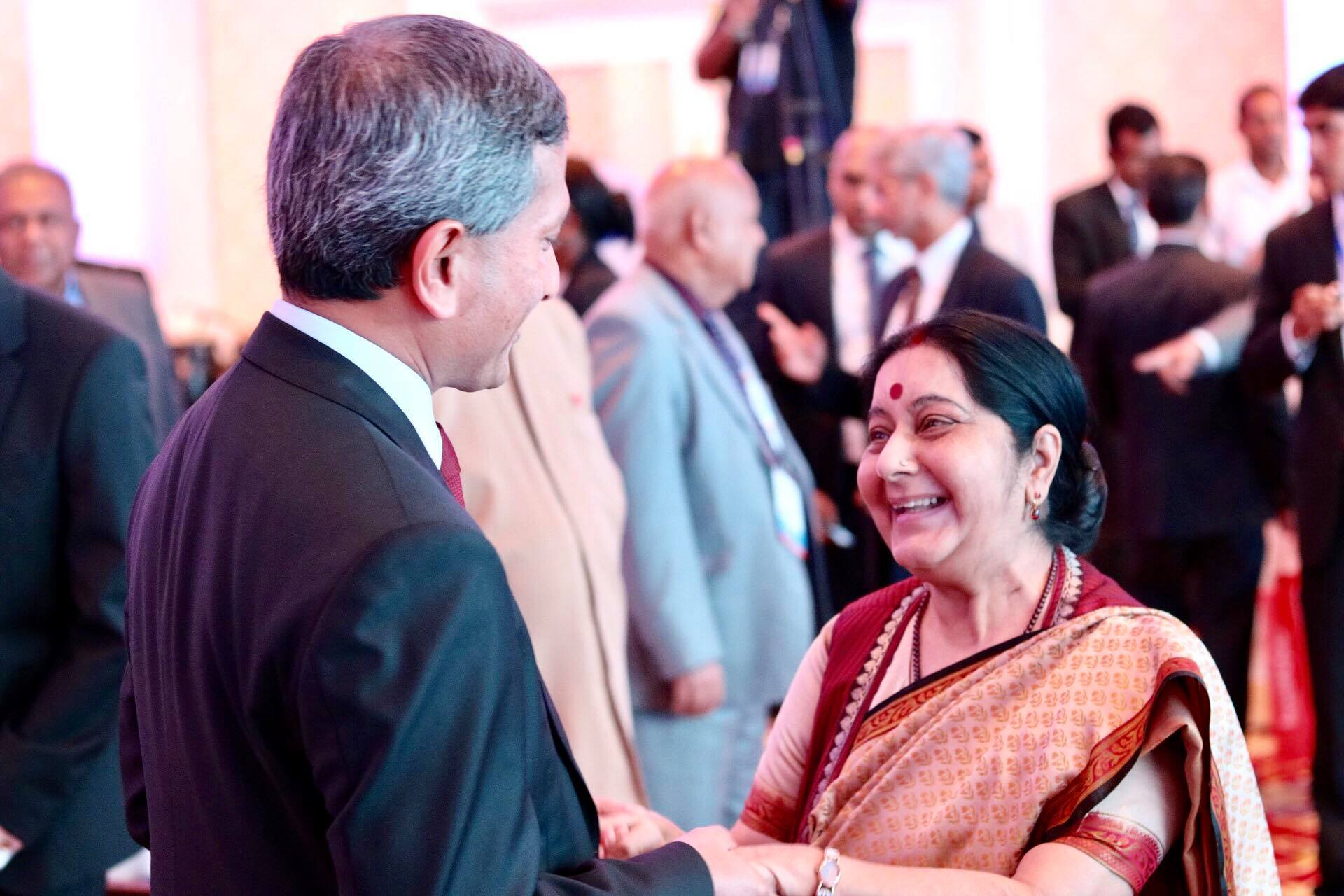 "There is a sense in many countries that middle-class wages are stagnating.  There is anxiety about job losses because jobs may become obsolete.  You see a rising tide of protectionism and anti-immigration sentiment worldwide... Unfortunately, free and open trade has very often been blamed for this anxiety," Balakrishnan said while speaking at the inaugural of 2nd Indian Ocean Conference(IOC) in Colombo on Thursday. The event was hosted by Sri Lankan Prime Minister Ranil Wickremesinghe and Indian Minister of External Affairs Sushma Swaraj and Seychelles Vice President Vincent Meriton also gave their inaugural address.

The first IOC was hosted by Singapore in September 2016. The IOC is a Track 1.5 event organised by the India Foundation based in New Delhi, in collaboration with the National Institute of Fundamental Studies (NIFS) in Colombo and the S Rajaratnam School of International Studies (RSIS) Singapore, to discuss cooperation in the Indian Ocean Region.

"We all know that trade in the Indian Ocean helped to vastly improve the quality of life of all those who participated in it.  While the fabled overland Silk Route was far more famous, when you think about it, far more people benefitted from the maritime trade in the Indian Ocean," Balakrishnan said, adding that there was democratisation of maritime trade where more people benefitted that those dealing in luxury goods such as silk transported via overland Silk Road.

The Minister contended that maritime trade has been unfairly blamed whereas the reality is that emerging technologies have completely transformed the way benefits are distributed. 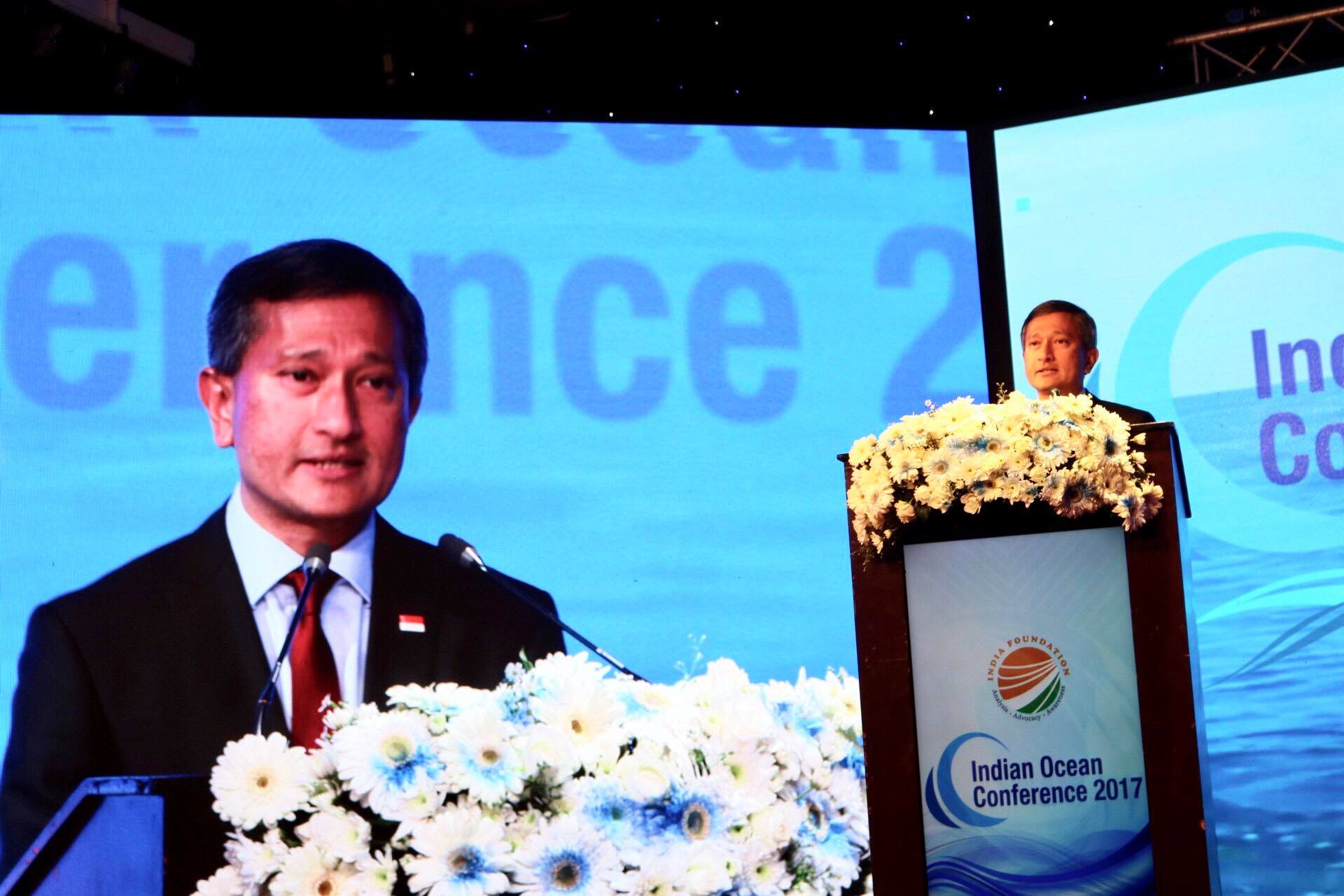 "My point today is that we need to make the right diagnosis. We need that to come up with the right solution.  In Singapore, we believe in making sure that our people are equipped with the right skills, with the tools and knowledge that they need. And therefore it is in a sense a new way of focussing and transforming our education and our training systems. This is the only way to close the gap between a skills mismatch and a jobs mismatch," Balakrishnan said.

"If we can do so effectively across the Indian Ocean, then we will be able to ride on the historical advantages of the Indian Ocean as an ocean of peace and as a medium which has transmitted ideas, which has facilitated trade, and which has uplifted all our societies. We need to make a point that inclusive and sustainable growth is not a zero-sum game.  No nation today can succeed in the age of disruption by erecting walls or barriers, protectionism, or insulation," he said. 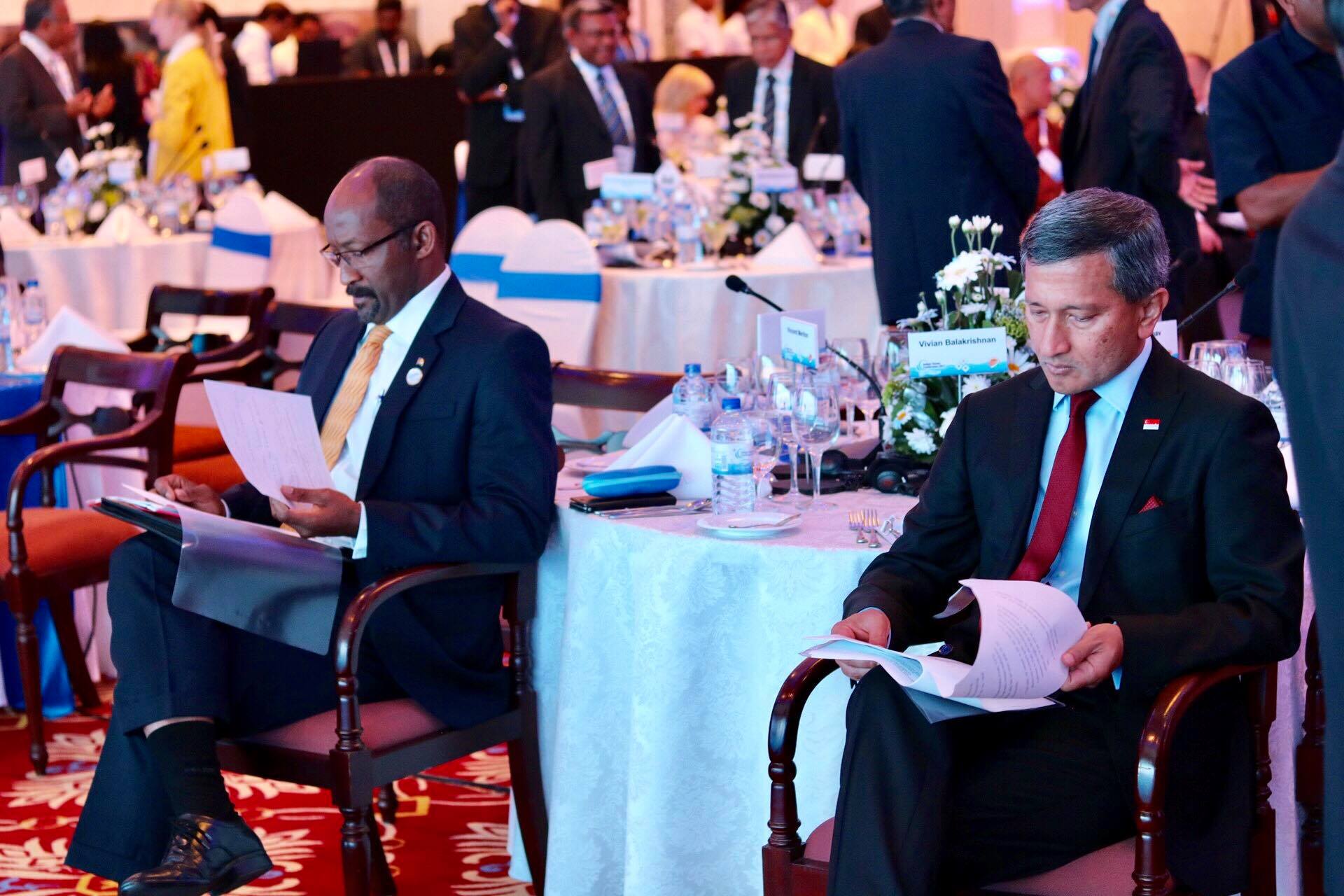 "Instead, we need to go back to the ancient philosophy of the Indian Ocean which is to embrace our interdependence as well as an open and inclusive regional architecture and eschew attempts at domination. Instead, we should focus on interdependence, win-win collaboration and the exchange of ideas, tools and technologies in a fair and just way," he said.

"If you look at the Indian Ocean compared to the Pacific or even the Atlantic, we have a significantly younger population hungry for knowledge, able to utilise the latest digital tools and they deserve our support," he added.

Indian FM Sushma Swaraj in her inaugural address noted that the Indian Ocean was one of busiest and most critical maritime transportation links in the world. Almost a hundred thousand ships a year passed through these waters, carrying about half of the world’s container shipments, one-third of the world’s bulk cargo traffic and two-thirds of the oil shipments.

Swaraj said India India is prepared to bear its share of responsibility for maintaining security in the Indian Ocean. "Our response to security challenges in the Indian Ocean will be based on our national capabilities, complemented by participation in relevant regional platforms," she said. 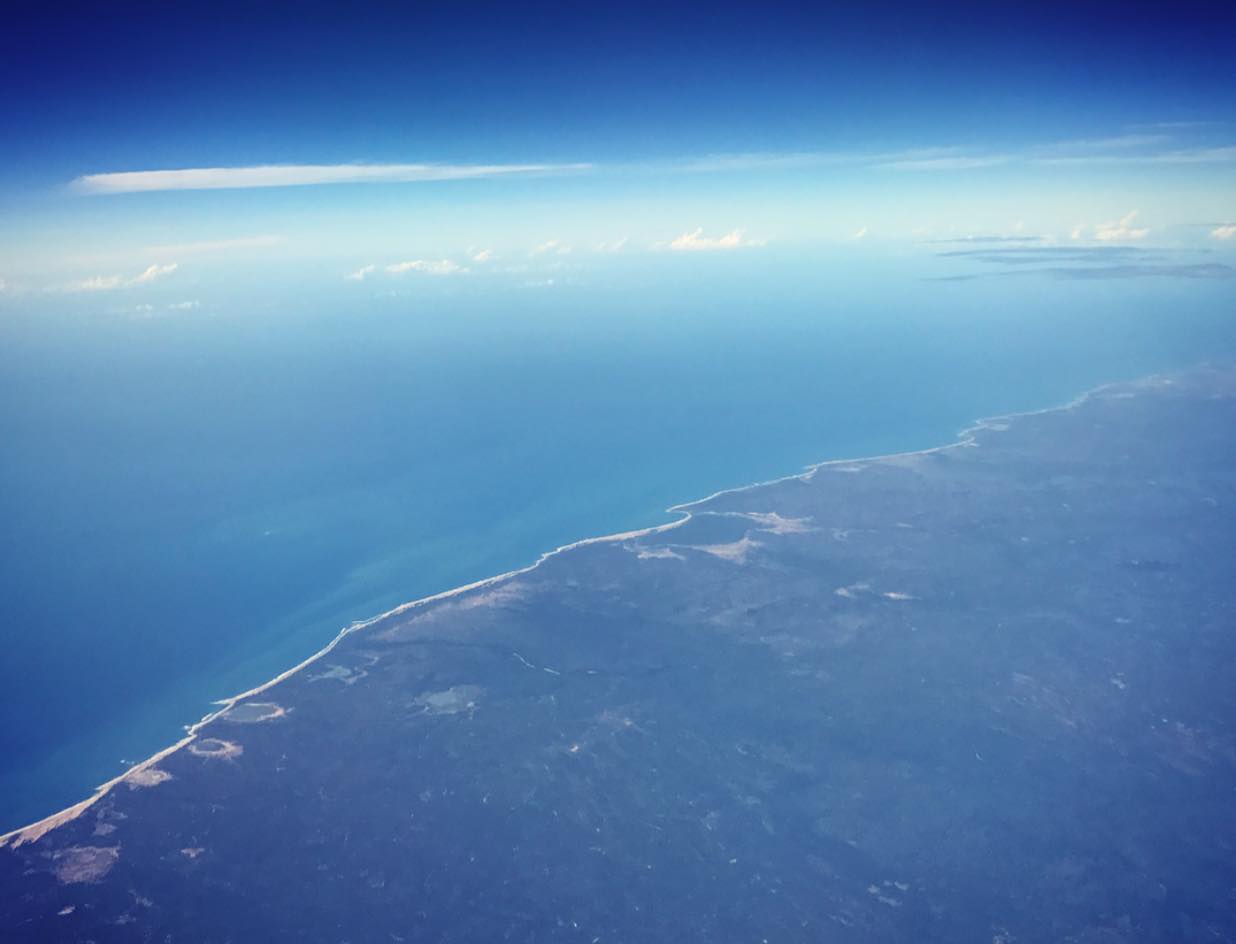 "Our vision for the Indian Ocean Region is to preserve its organic unity while advancing cooperation. We will use our capabilities for the collective well being, and the mutual benefit of our maritime neighbours and island states in building their capabilities. As we envisage the Indian Ocean as an engine for growth and prosperity in our region and beyond, it is of utmost importance that these waters remain safe and secure. We consider it an imperative that those who live in this region bear the primary responsibility for the peace, stability and prosperity of the Indian Ocean," she said.