More overseas Indians to be covered under distress welfare fund

With the revised and expanded guidelines of the Indian Community Welfare Fund (ICWF), the Indian Government has brought a wider range of overseas Indian nationals in distress and emergencies under its ambit. 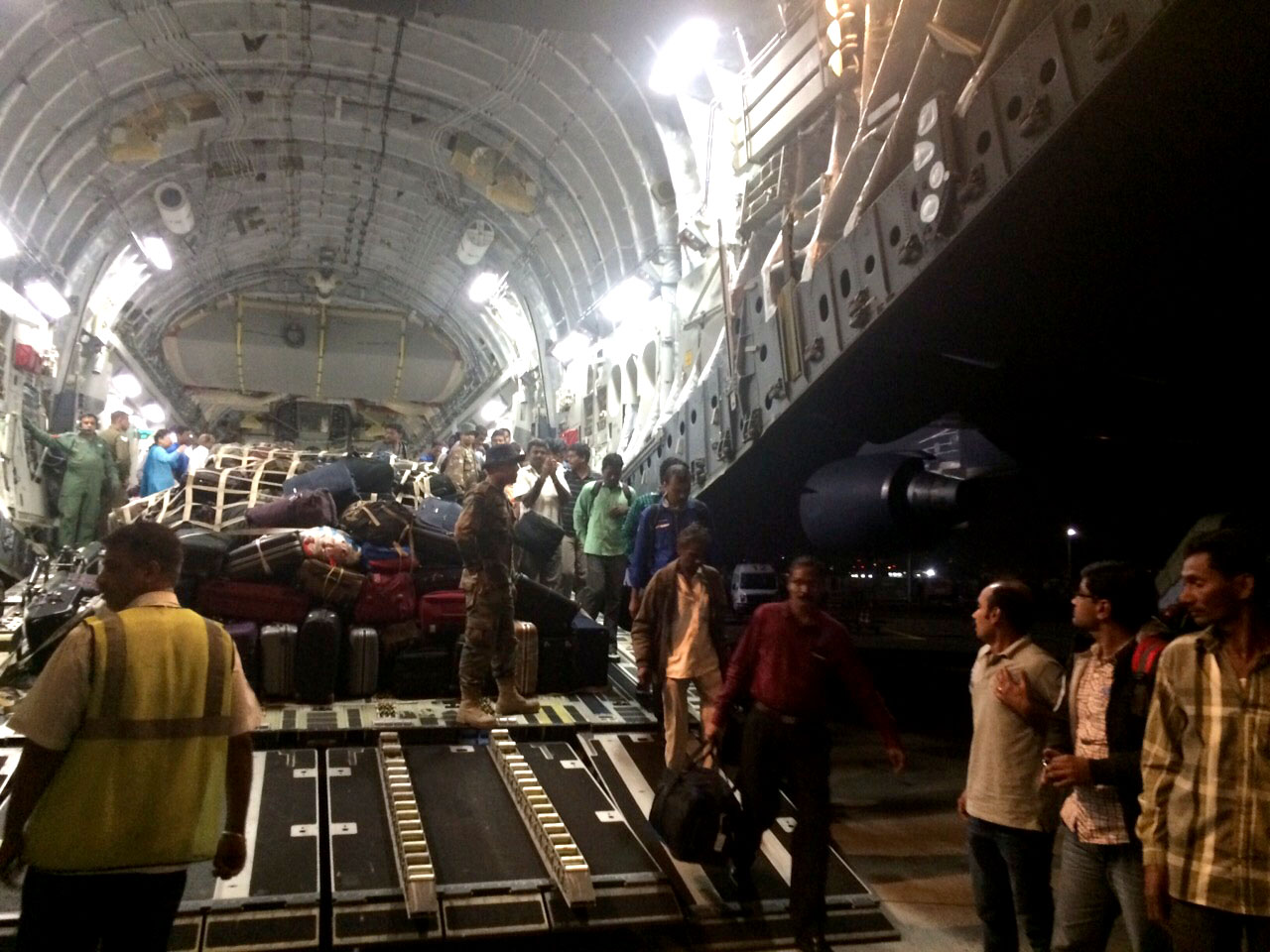 The Union Cabinet chaired by Prime Minister Narendra Modi has approved the revision of guidelines of the Indian Community Welfare Fund (ICWF) which was set up in 2009 to assist overseas Indian nationals in times of distress and emergency in the most deserving cases on a "means tested basis."

The revised guidelines, being made broad-based, seek to expand the scope of welfare measures that can be extended through the fund. The guidelines would cover three key areas, assisting overseas Indian nationals in distress situations, community welfare activities and improvement in consular services. They are expected to provide Indian missions and posts abroad greater flexibility in swiftly addressing to requests for assistance by overseas Indian nationals.

Apart from assisting Indian nationals in distress abroad, ICWF has been a critical support in emergency evacuation of Indian nationals in conflict zones in Libya, Iraq, Yemen, South Sudan and other challenging situations like assistance extended to undocumented Indian workers in the Kingdom of Saudi Arabia during the Nitaqat drive in 2013 and the ongoing Amnesty drive in 2017.

The scale and speed of these evacuations and assistance rendered through the fund has been universally appreciated. It has also created a sense of confidence among the migrant workers going overseas about the support they can expect from India during critical times. 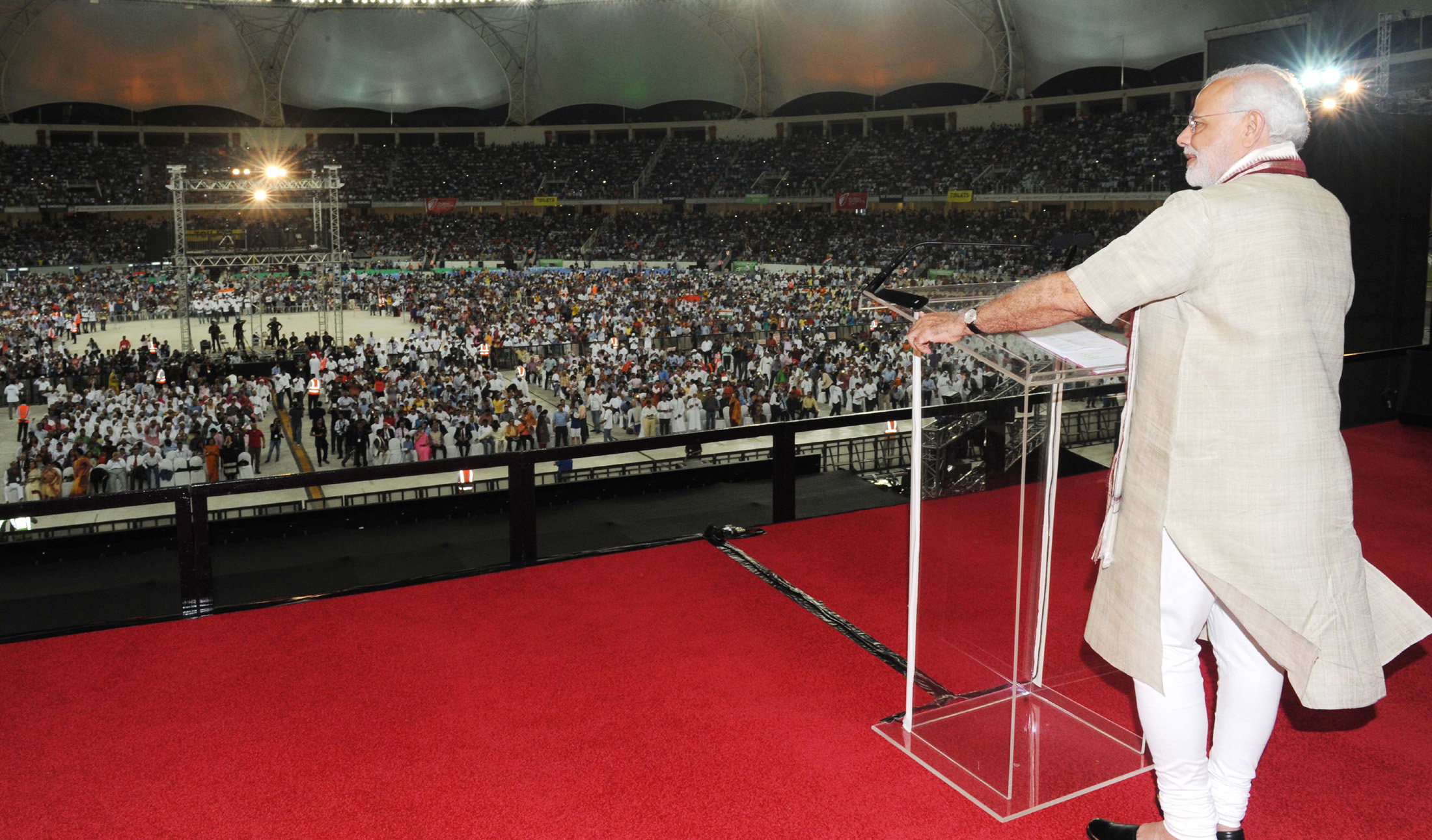 Following an announcement made by Prime Minister Modi during an interaction with the Indian diaspora in UAE, the Ministry of External Affairs on August 25, 2015 established the Indian Community Welfare Fund in the 43 Indian Missions across the world in countries that have a significant overseas Indian population.

The Fund is aimed at providing 'on site' welfare services on a means tested basis in the most deserving cases which include:

The fund would be raised through budgetary support from the Ministry, and by the Indian Missions by levying a nominal service charge on consular services and through voluntary contributions from the Indian community.