Delhi has emerged as the world's seventh most expensive location for premium office rents, a recent survey said. 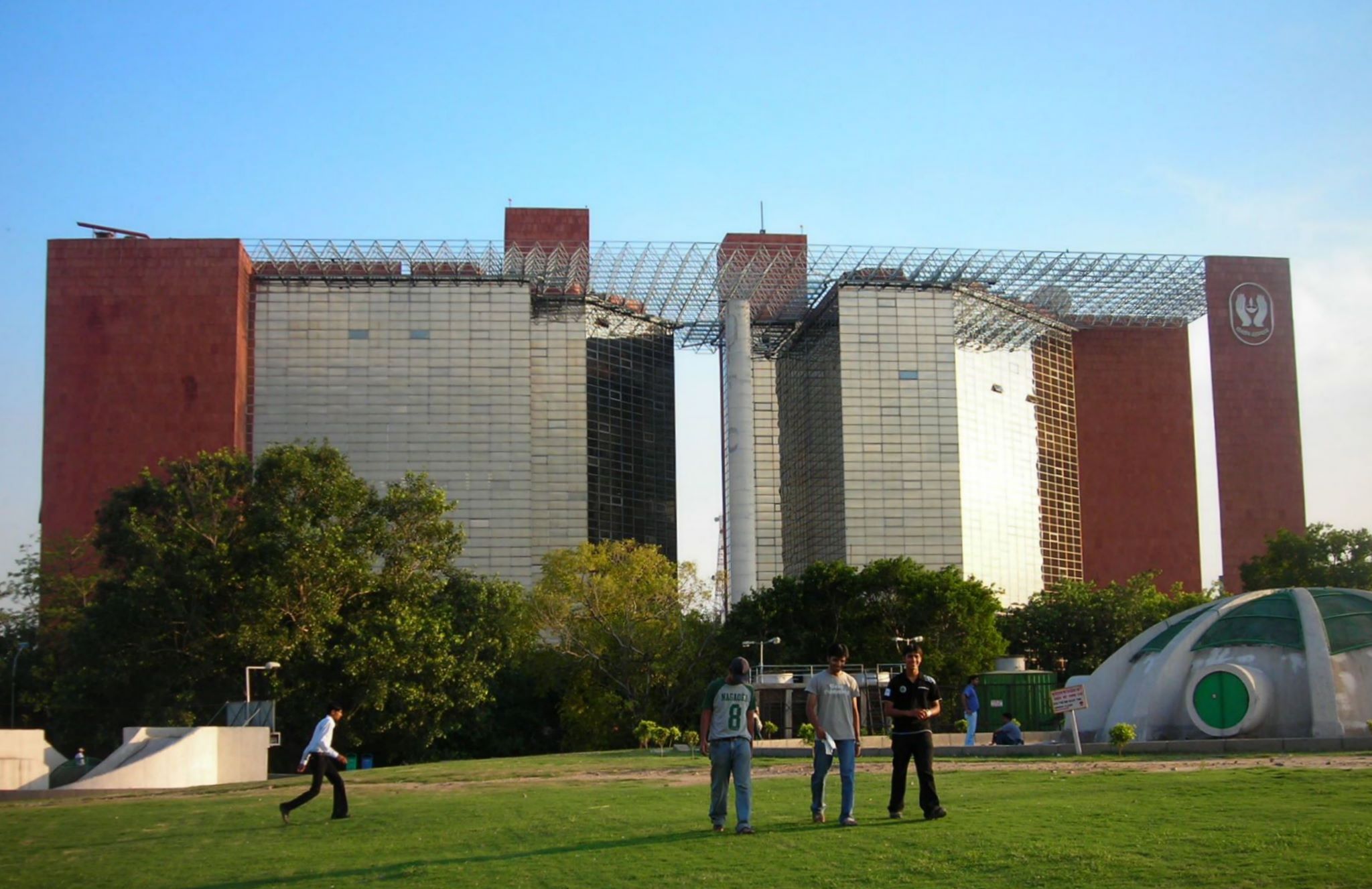 The Jeevan Bharti building is located in Connaught Place, one of the most expensive pieces of real estate in Delhi. Photo courtesy: Wikimedia

The findings reveal that the most expensive premium office rent in the world is in Hong Kong, followed by London, New York, Beijing, Tokyo, Shanghai, Delhi, San Francisco.

As per the study, Mumbai rentals are higher than cities like Los Angeles, Singapore, Paris, Seoul, Sydney, Frankfurt, Chicago and Toronto.

"Regionally, cities across Asia-Pacific are home to the world's most expensive premium office space at an average of USD 111 per square foot per year, which is higher than the Americas (USD 85 psft per year) and EMEA region (USD 78 psft per year)," JLL India CEO and Country Head Ramesh Nair said.

According to the report, Hong Kong's Central continues to be the world's most expensive office sub-market globally.

"Most striking is the differential that has emerged between Hong Kong and the next most expensive cities, with costs for premium office space now in excess of 50 per cent greater than either London or New York," Nair added.