Monika Kapil Mohta appointed as Ambassador of India to Latvia

Monika Kapil Mohta has been appointed as the next Ambassador of India to the Republic of Latvia and will take up her assignment shortly. 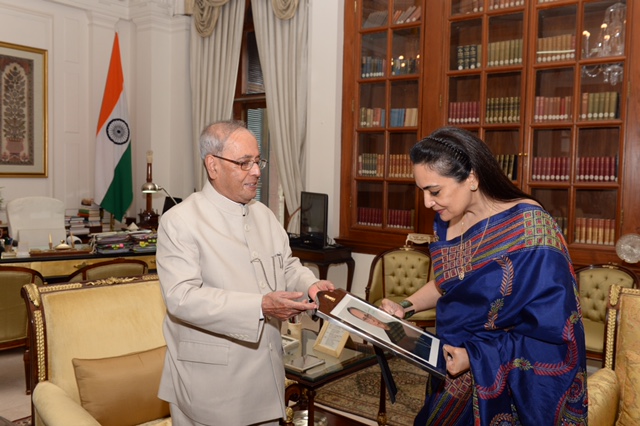 Monika has served as Additional Secretary (South) in the Ministry of External Affairs in New Delhi and handled India's relations with a large part of the Asia-Pacific region. She was given the responsibility of all the political and bilateral matters relating to Australia, Brunei, Cambodia, East Timor, Fiji, Indonesia, Laos, Malaysia, New Zealand, Papua New Guinea, Philippines, Singapore, Thailand, Vietnam and all Pacific Island countries.

Monika was accredited as the Ambassador of India to Poland and Lithuania from July 2011 to January 2015. She served as the Director of The Nehru Centre and Minister (Culture) at the High Commission of India to the United Kingdom from 2006 to 2011, looking after cultural and community affairs for India in the UK.

Prior to that, she was the Deputy Director General of the Indian Council for Cultural Relations (ICCR) from 2005 to 2006. At the Ministry of External Affairs, she has served as Director and Joint Secretary (Pakistan), Director (Gulf), Director (External Publicity), Deputy Spokesperson, Director (United Nations Political), Officer on Special Duty (Press Relations), Under Secretary (Foreign Service Institute) and Under Secretary (Southern Africa).

She has also served at Indian Embassies in France, Nepal, and Thailand, and in the Permanent Delegation of India to UNESCO in Paris.
Monika Kapil Mohta had joined the Indian Foreign Service in 1985.