Ministry of Manpower (MOM) has stepped up enforcement operations on vehicular safety in workplaces as 287 vehicular work injuries were reported in the first five months of the current year, including six fatalities.

Issuing a press release, MOM said, “Over 250 inspections are planned over eight weeks. In the first five months, the department conducted over 400 inspection of warehouses, storage yards, factories and construction sites, focusing on workplace traffic management practices. More than 600 enforcement actions, ranging from composition fines to legal prosecution were taken.” 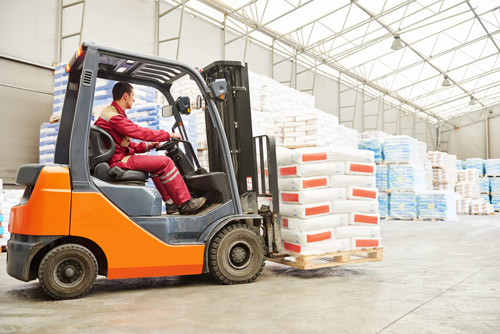 Ministry of Manpower (MOM) in Singapore has stepped up enforcement operations on vehicular safety in workplaces. Photo courtesy: safetyauditproofing.com

One in five inspections uncovered poor traffic management practices, MOM said, adding that most violations involved a lack of segregation of vehicular and pedestrian traffic. MOM also found instances where vehicle keys were not well kept, which could lead to unauthorised or improper use of vehicles such as forklifts, it said.

The number of vehicular work injuries in the first five months of the current year was 8.3 per cent lower than the 313 recorded in the same period last year, where eight of these injuries resulted in deaths. In 2014, there were a total of 1,098 vehicle-related incidents (15 of which were fatal), but the number of such incidents tumbled to 787 in 2015 (21 of which were fatal). The figure inched up last year to 808 incidents, 22 of which resulted in fatalities. 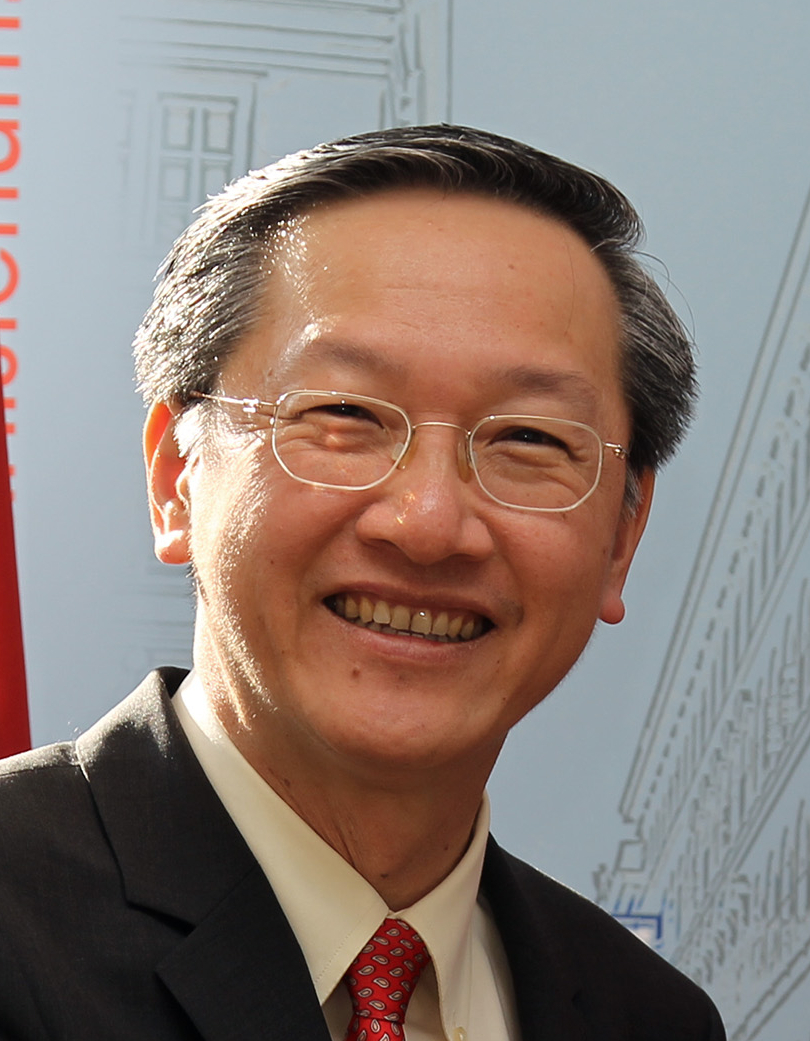 Expressing concern over the issue, Minister of State for Manpower, Sam Tan, said, “The recent spate of vehicle related incidents is worrying and clearly shows that more is needed to promote good practices. I urge employers to ensure that vehicular risks are assessed, mitigated and communicated to workers.”

Speaking about the enforcement efforts undertaken by the department, Tan said, “MOM’s enforcement efforts are not simply to catch errant workers and employers from doing the wrong things, but more to teach them how to do the right things on safety and health hazards. So this is an inspection and education operation to create greater awareness among workers and employer.”

Under the Workplace Safety and Health Act, companies that fail to take reasonably practicable measures to ensure the safety and health of their workers could be fined up to SGD500,000 for the first offence.