In 2016, Singapore’s labour market went through its roughest patch in years on several counts, according to the official full-year data Ministry of Manpower (MOM) released today.

2016 was considered as the worst job market since 2009 with 77 job openings for every 100 jobseekers at the end of last year. More people took longer to find work and unemployment was up. The number of job vacancies fell, lowering the ratio of job openings to job seekers, and layoffs also went up. 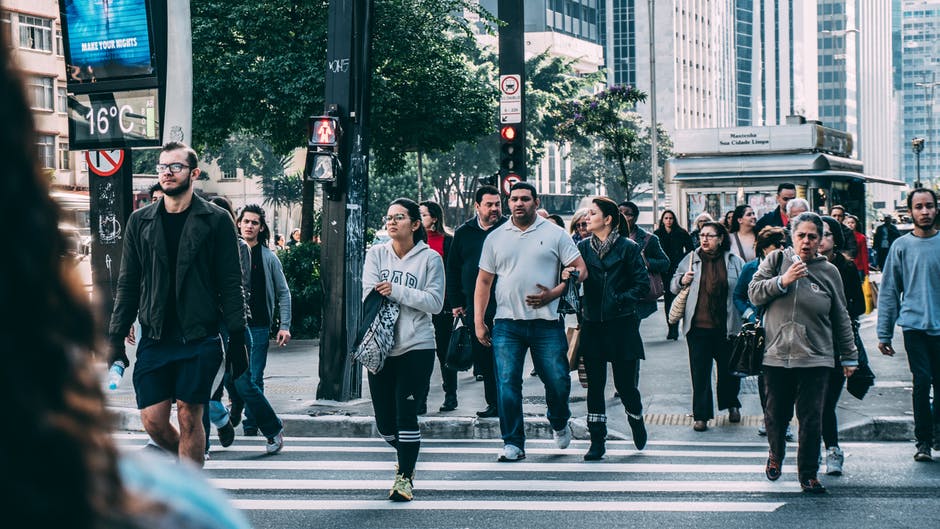 The annual average unemployment rate last year rose to 2.1 per cent overall, up from 1.9 per cent the year before.

Among degree holders, the long-term unemployment rate was 1 per cent, the highest since 2004.

The annual average resident long-term unemployment rate - which refers to those jobless for at least 25 weeks - edged up to 0.8 per cent last year, from 0.6 per cent in 2015.

While more locals were employed over the year, the foreign workforce, not including domestic workers, shrank by 2,500.

This was mainly due to the fall in the number of work permit holders in the manufacturing, construction and marine sectors because of subdued global economic conditions and a fall in private-sector construction projects, said the ministry.

This brought total employment here, including domestic workers, to 3,673,100 as of December 2016.

The bright spot was that employment growth for locals strengthened, as 11,200 more were in jobs at the end of 2016 compared to the end of 2015, up from growth of just 700 the year before. For Singaporeans, it rose to 3.1 per cent, up from 2.9 per cent, while for Singaporeans and permanent residents combined, it rose to 3 per cent from 2.8 per cent.

More workers were retrenched or had their contracts aborted. Redundancies rose to 19,170 last year, often due to business restructuring.

The proportion of residents who were back in work within six months of losing their jobs was 47.9 per cent on average last year, the first time in at least five years it fell below half.

The ratio of job vacancies to jobseekers fell to 0.77 in December last year, after accounting for seasonal variations. It was the eighth quarter of decline, with the number of vacancies falling to a four-year low of 47,600.

Singaporeans in full-time jobs still enjoyed higher incomes last year, with the median income including employer contributions to the Central Provident Fund rising by 0.7 per cent to S$3,823. After adjusting for negative inflation, the real income growth was 1.3 per cent.

Workers were also more productive. Labour productivity, measured as value-added per actual hour worked, rose by 1.4 per cent last year, up from 1 per cent in 2015.

The manufacturing, transportation and storage, and wholesale and retail trade sectors performed well. On the other hand, productivity fell in the business services, construction and accommodation and food services sectors.

The ministry said in a statement that it has been enhancing the Adapt and Grow programmes to help jobseekers overcome mismatches and missed opportunities in the labour market as the economy restructures.

MOM expects the demand for labour to remain modest, in line with the modest economic growth forecast by the Ministry of Trade and Industry.

"With slower local labour force growth and the improving skills and education profile of our workforce, our priority is to maximise the quality of jobs, both in new growth areas as well as through re-designing of existing jobs," the ministry said.