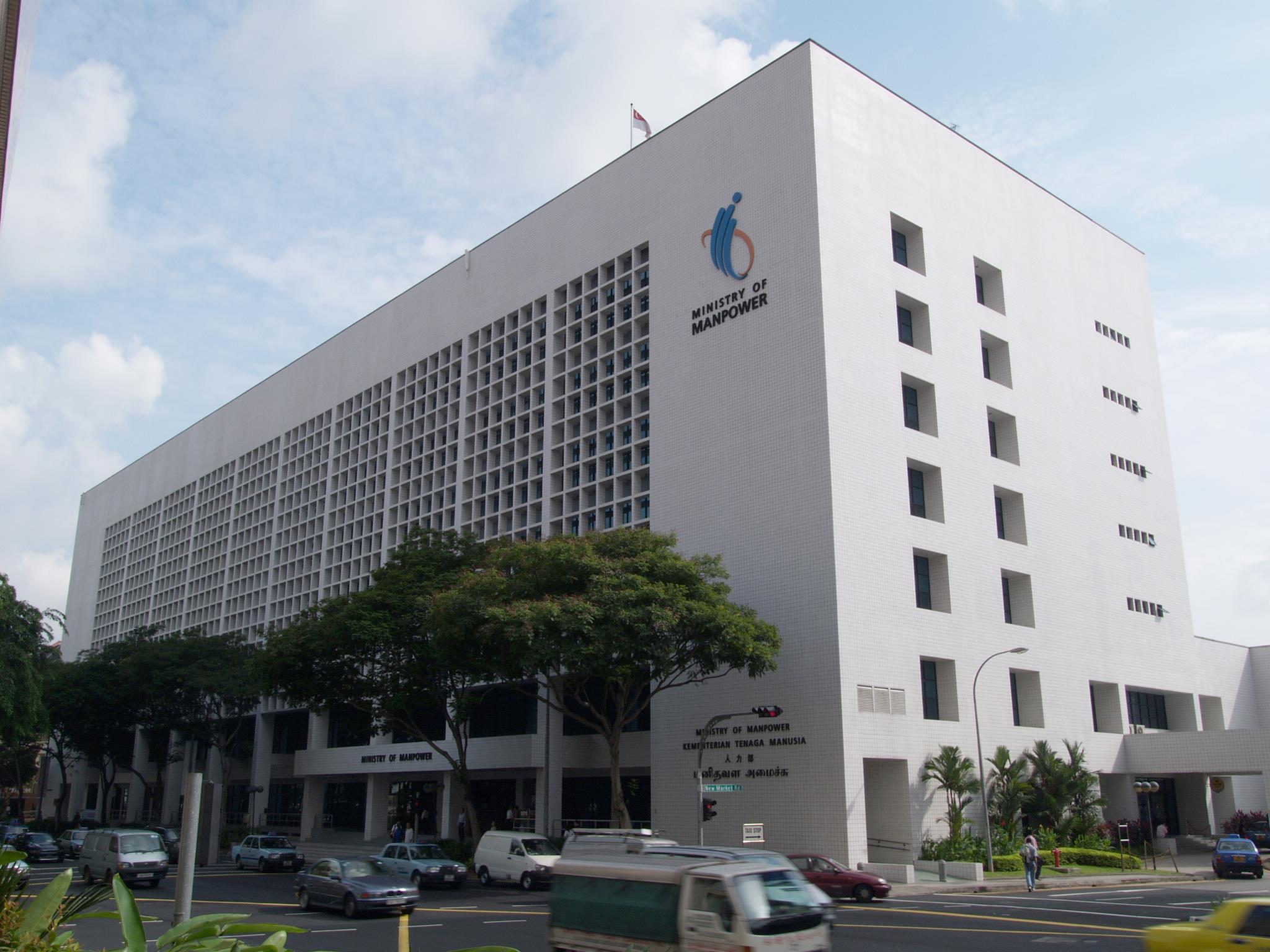 Two foreign employees, including an Indian national, have been convicted of making fraudulent claims under the Work Injury Compensation Act (WICA), said a release by the Ministry of Manpower.

Singh Arshdeep, an Indian National, and Rohoman Md Shimul from Bangladesh were convicted on 10 March 2021 and 23 March 2021 respectively.

Rohoman was sentenced to four weeks’ imprisonment for making a fraudulent claim under WICA with one charge of making a false statement to an investigation officer from MOM also taken into consideration for sentencing.

On 5 August 2019, Singh filed  a Work Injury Compensation (WIC) claim against his employer, Enlighten Furniture Pte Ltd, for alleged injuries to his left middle finger, left index finger, left shoulder, back and left knee. In his claim he said that the injuries were sustained when he fell backwards down a flight of stairs while carrying a wooden box.

However MOM says that their investigations revealed that while Singh did indeed sustain a fall, the incident was staged. Footage from the company’s CCTV showed Singh loitering around the accident location before the incident where he appeared to be rehearsing the accident.

Further, MOM stated that their investigations also showed that he was not tasked to carry the wooden box to carry out his work.

On 16 August 2019, Rohoman’s employer, Kim Bock Contractor Pte Ltd, filed an Incident Report on his behalf which stated that he had injured his right hand when meeting a friend outside of his worksite on 18 July 2019. MOM subsequently informed Rohoman that his accident could not be admitted under WICA as it did not arise out of and in the course of his employment.

In response Rohoman filed a WIC claim which stated that his injury was actually sustained at work. However, MOM says that its investigations revealed that Rohoman’s account differed from that of two supervisors from his company who had both had conversations with Rohoman on two occasions where he said he had fallen and injured himself when meeting a friend outside of the worksite.