The Ministry of Health (MOH) has proposed for enlarged health warnings on tobacco packaging – which could cover 75 percent of the packaging surface.

From Feb 5 to March 16, MOH will be conducting a public consultation exercise on the Standardised Packaging Proposal, according to a report by Todayonline.

Under the proposal, all tobacco products are to have standardised packaging elements. This is also known as plain packaging, which is a strict regulation of the promotional aspects of tobacco packaging. This includes trademarks, logos, colour schemes and imagery. 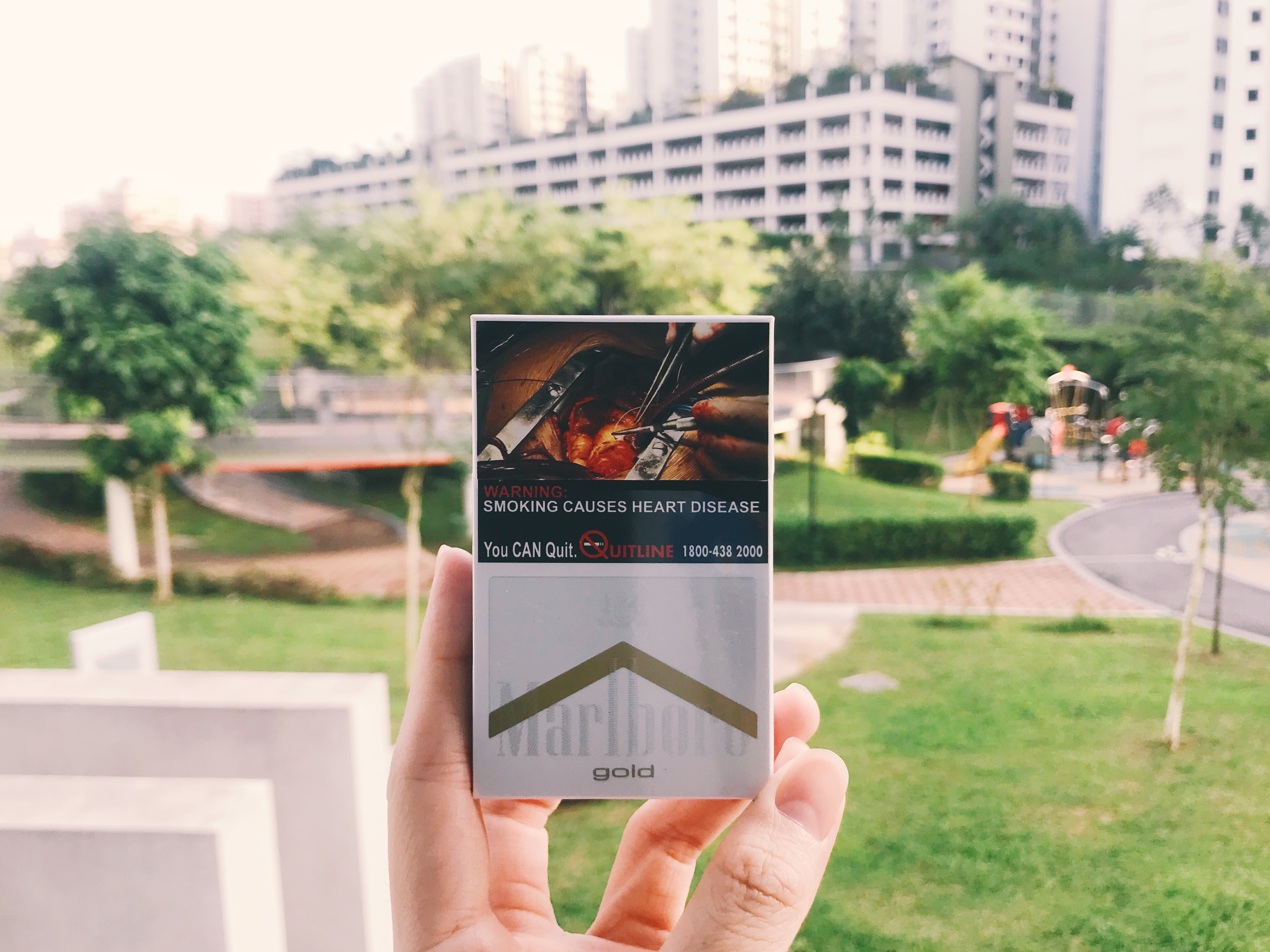 In a statement, the MOH said that since the 1970s, there were many measures and initiatives introduced in a “comprehensive, multi-pronged approach to tobacco control.”

It also noted that “tobacco use continues to be a significant public health concern, and reducing tobacco use is critical in Singapore’s fight to secure more years of good health for Singaporeans.”

Smoking rates fell by four percent from 1977 to 1984, from 23 percent to 19 percent. In 2004, rates fell further to 12.6 percent. However, the rates of decline in smoking rates have slowed in the recent years. “A particular concern is the fact that there remains a sizable proportion of men (more than 1 in 5) who smoke daily,” said MOH.

The Standardised Packaging Proposal, together with other existing and future tobacco control measures, “constitute a significant step towards Singapore becoming a tobacco-free society.” It would also help to reduce the attractiveness of tobacco products.

The public consultation paper will be available from today on REACH at www.reach.gov.sg and on MOH’s website at www.moh.gov.sg/proposed-tobacco-control-measures. Members of the public can contribute their views and feedback on the Standardised Packaging Proposal by email at tobacco_control@moh.gov.sg or by post.