The Ministry of Health (MOH) has confirmed that confidential information regarding 14,200 individuals diagnosed with HIV up to January 2013 – as well as 2,400 of their contacts – has been disclosed online by an unauthorised person.

In a press statement on Monday, January 28, MOE said it has worked with the relevant parties to disable access to the information.

The ministry apologised for the anxiety and distress caused by this incident, noting, "Our priority is the wellbeing of the affected individuals." MOE has been contacting the individuals to notify them and render assistance.

MOH was notified by the Singapore Police Force on January 22 that confidential information from the HIV Registry may have leaked. A police report was made the following day.

While access to the confidential information has been disabled, it is still in the possession of the unauthorised person. This means that the data could still be publicly disclosed in the future. MOH is working with relevant parties to scan the Internet for signs of further disclosure of the information. 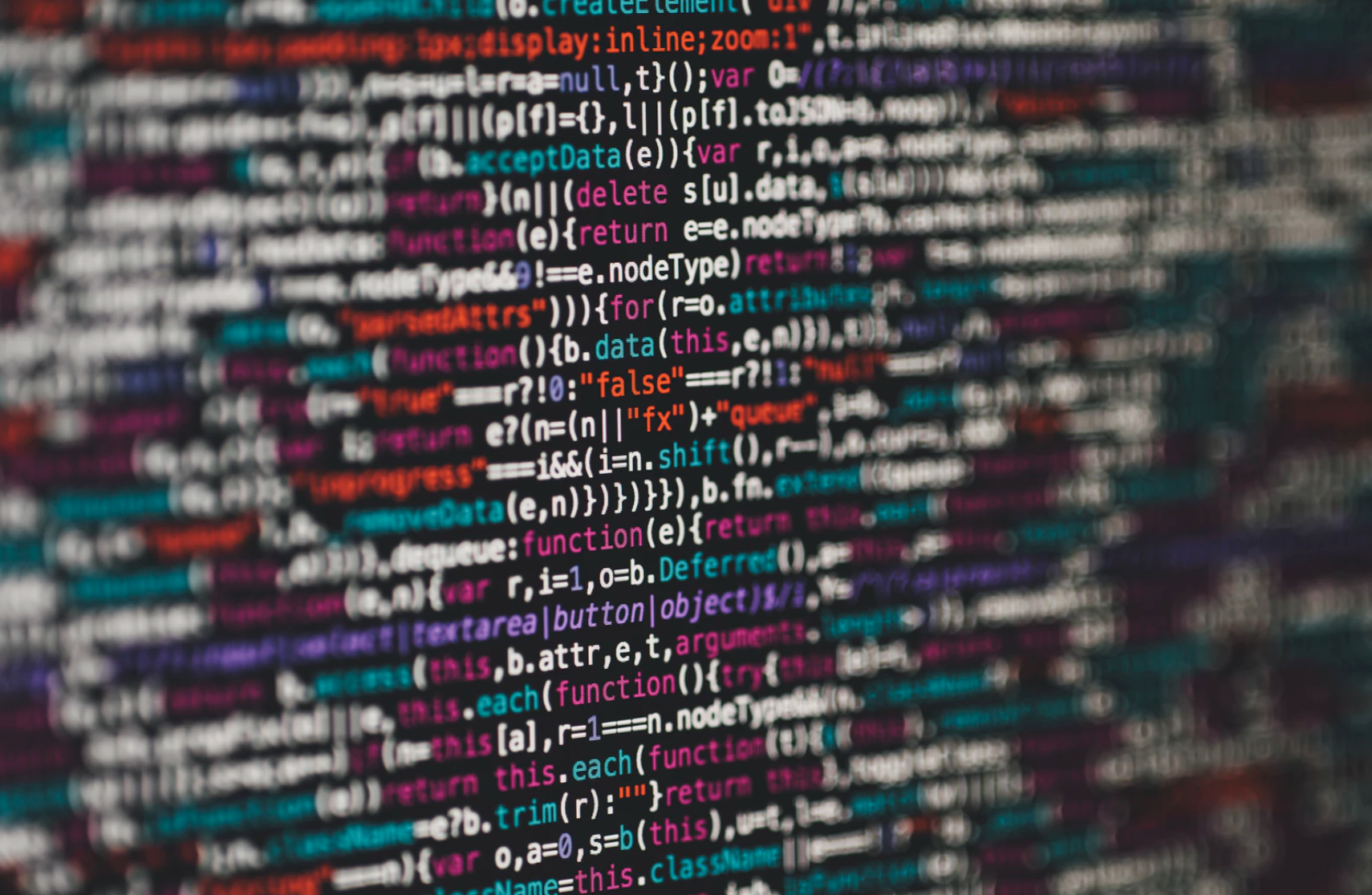 Data is in possession of an American fraudster

The confidential information is in the illegal possession of Mikhy K Farrera Brochez, a male US citizen who was residing in Singapore, on an employment pass, between January 2008 and June 2016.

Brochez was remanded in Prison in June 2016. He was convicted of numerous fraud and drug-related offences in March 2017, and sentenced to 28 months’ imprisonment. The fraud offences were in relation to Brochez lying about his HIV status to the Ministry of Manpower, in order to obtain and maintain his employment pass, furnishing false information to Police officers during a criminal investigation, and using forged degree certificates in job applications.

Brochez was deported from Singapore after he completed his sentence, and currently remains outside Singapore.

The US citizen was a partner of Ler Teck Siang, a male Singaporean doctor, who was the Head of MOH’s National Public Health Unit (NPHU) from March 2012 to May 2013. Ler had authority to access information in the HIV Registry as required for his work. This incident is believed to have arisen from the mishandling of information by Ler, who is suspected of not having complied with the policies and guidelines on the handling of confidential information.

Ler resigned in January 2014, and was charged in Court in June 2016 for offences under the Penal Code and the Official Secrets Act (OSA). In September 2018, Ler was convicted of abetting Brochez to commit cheating, and also of providing false information to the Police and MOH. He was sentenced to 24 months’ imprisonment. Ler has appealed, and his appeal is scheduled to be heard in March 2019.

In addition, Ler has been charged under the OSA for failing to take reasonable care of confidential information regarding HIV-positive patients. Ler’s charge under the OSA is pending before the Courts.