Singapore's Ministry of Education (MOE) is extending meal subsidies to students under its Financial Assistance Scheme (FAS) regardless of whether they return to school during the circuit breaker period or not.

Currently, primary and secondary school students on the FAS who return to school during this period of full Home-Based Learning (HBL) continue to benefit from subsidies under the School Meals Programme (SMP). 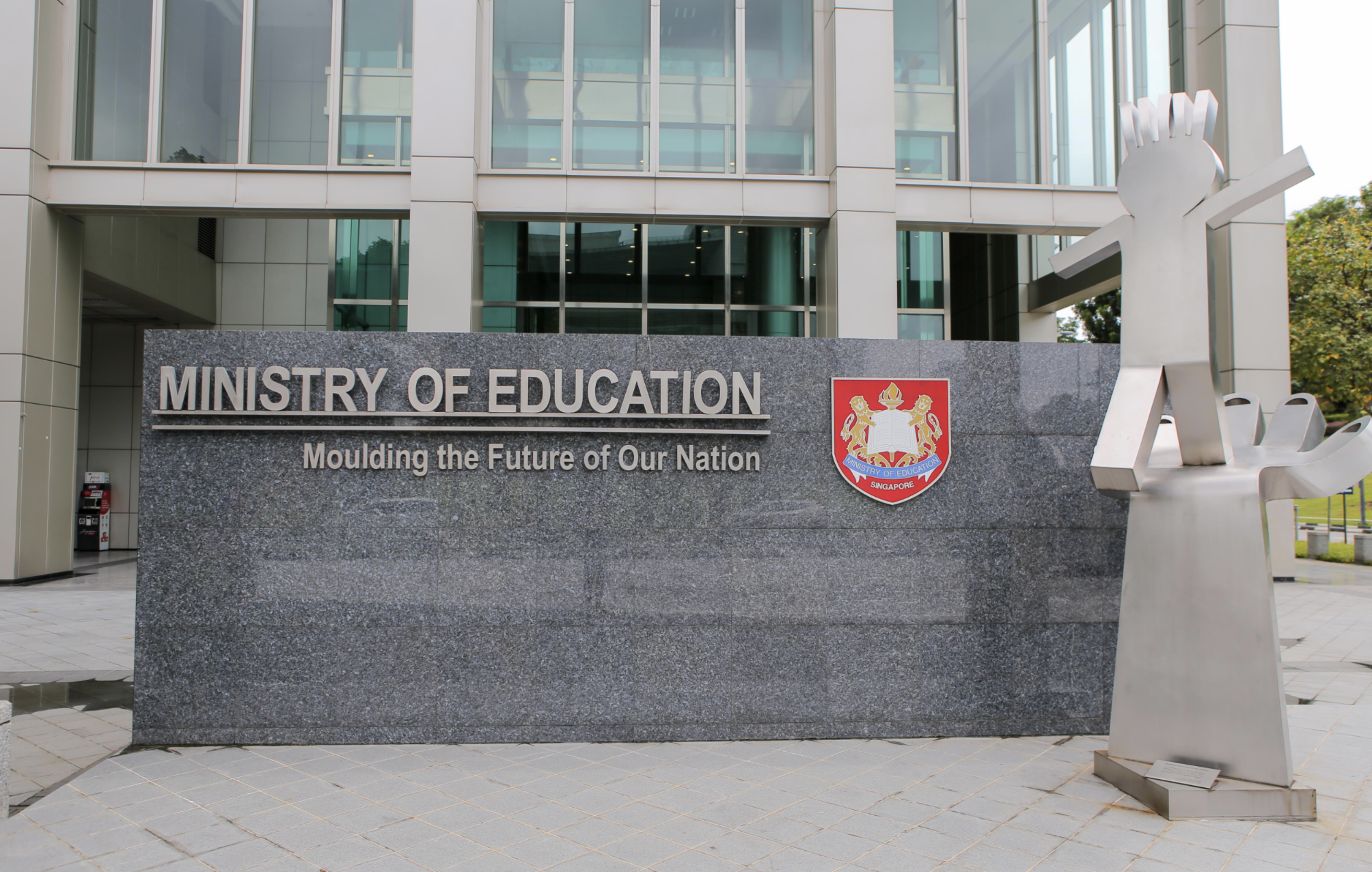 Launched in 2006, the SMP provides subsidies for meals purchased from the school canteen and consumed in school.

As announced earlier by MOE, schools remain open during full HBL for a limited number of students whose parents, among other reasons, do not have alternative care arrangements and have asked the school for help.

MOE announced on April 13 that meal subsidies to these students will continue regardless of whether they return to school during full HBL. This provision will apply for a period of four weeks, from April 8 to May 4.​ The extension of the meal subsidies amounts to about SGD 4.5 million, and will benefit around 45,000 students.

Meanwhile, the ministry has also reviewed security measures of video conferencing application Zoom, and will be lifting its suspension. 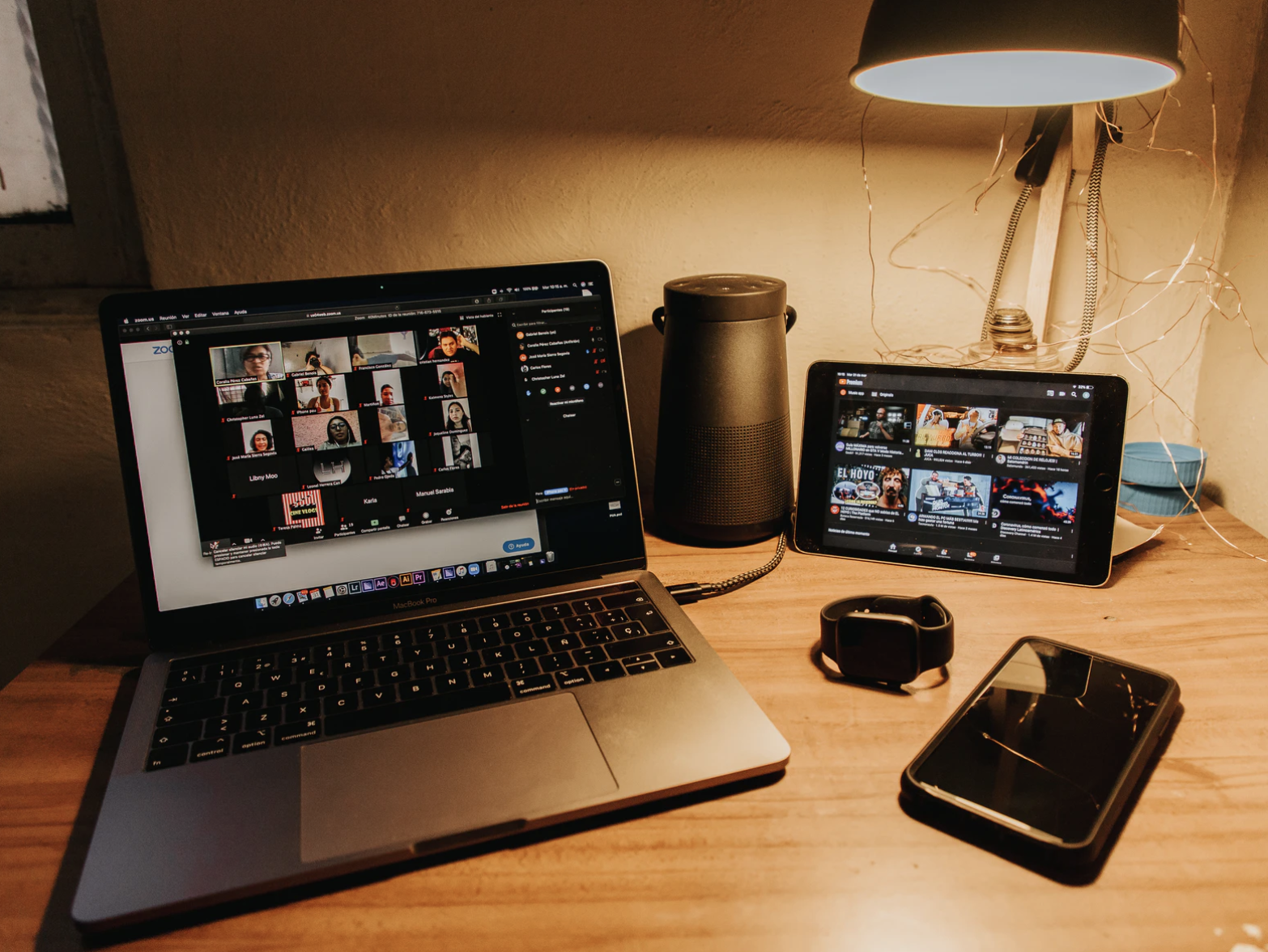 Around the world, numerous breaches have been reported on popular video-conferencing app Zoom, including two involving MOE schools in Singapore. Photo courtesy: Gabriel Benois on unsplash

The ministry had temporarily stopped its use of Zoom for HBL last Thursday, April 9, following breaches involving obscene images. It also filed police reports over two security breaches on the platform last week.

In an internal email to parents, Overseas Family School said it has also reviewed its use of Zoom for the purposes of catching up with students, or delivering some subject instruction.

"With the enhanced security measures that we require all teachers to use, including creating password protected meetings and waiting rooms, allowing meeting access to each student one by one, we plan to continue using Zoom for the coming weeks," said OFS.