During the upcoming visit of Indian Prime Minister Narendra Modi to the US on June 25-26, his signature address at a ‘community reception’ organised by the Indian diaspora in the US will be quieter as compared to his last visit in 2014, when 19,000 fans were drawn to the event, when the roars and cheers of Modi's fiercest supporters stunned the few dozen United States senators who marked attendance. 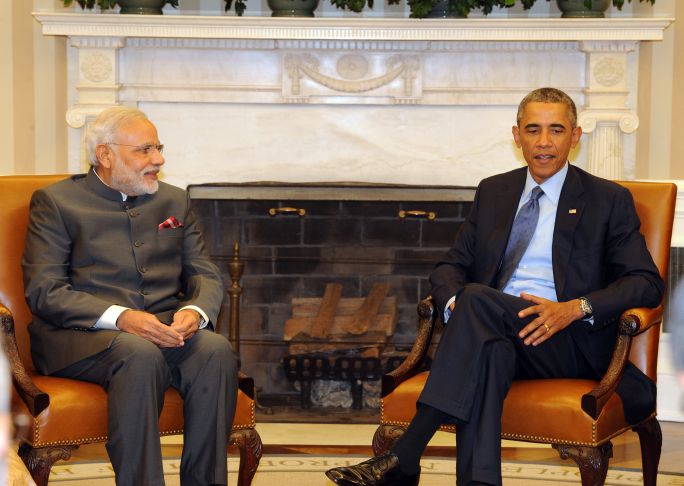 This time it’s equally well orchestrated at the poshest digs in Donald Trump’s own backyard before meeting the US President the next morning.

On June 25, Modi will address an invitation-only group of Indian-Americans and Indians in America at the 14,000 square-feet ballroom at The Ritz-Carlton in Tysons Corner, Virginia at 2 pm EST.

The Ritz-Carlton in McLean, VA, is not just another ‘convenient’ location which has the necessary security arrangements to host a government-led celebration; it’s the chicest and most exclusive location in the Washington DC–Virginia–Maryland tri-state.

The Modi-Trump meet comes at a time when the H1-B visa programme is under intense scrutiny and President Trump has announced the US withdrawal from the Paris Climate Accords. Trump had then called out India and China for being some of the world’s biggest polluters and had alleged that under the climate accord, the US would have to pay India ‘billions and billions of dollars.’ The Indian government is looking forward to smoothing any wrinkles with the new administration, regarding immigration reform and reaffirming the US-India partnership in the spheres of international diplomacy and defence and security in the region.