Indian Prime Minister Narendra Modi landed in St Petersburg in Russia for the third leg of his four-nation tour to Europe last night.

The PM’s visit is expected to be crucial for India's largest nuclear power plant, Kudankulam. The last two units of the plant are expected to be built in collaboration with a Russian company. If successful, the deal will be the centrepiece of the meet in which 12 other agreements are likely to be inked.

PM Modi is also set to meet Russian President Vladimir Putin to help boost trade and resolve tensions over shifting alliances. A traditional ally of India, Russia has lately developed its ties with China and Pakistan.

The prime minister will begin his Russia tour today with a visit to the Piskariovskoe cemetery, a memorial built for 500,000 Russians killed in Leningrad during World War II. He will also be attending the 18th India-Russia Annual Summit. He will then be received by Russian President Vladimir Putin at the Konstantin Palace, the latter’s official residence where he hosts world leaders. After the summit, Putin will also reportedly host PM Modi at a private dinner in St Petersburg. 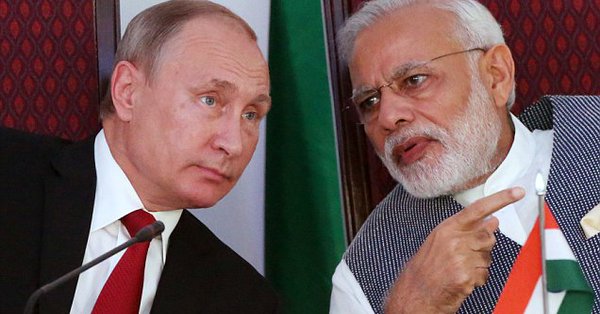 ​Modi will also be gracing the St Petersburg International Economic Forum tomorrow. This will be the first time when India will be a partner country in this business event. His visit coincides with the 70th year of the establishment of diplomatic ties between Russia and India.

The remaining units of the Kudankulam nuclear plant will be at the top of the agenda. The deal involves signing off on units 5 and 6 of the plant that are expected to be built in collaboration with Russian firm Atomstroyexport, a subsidiary of Rosatom, the regulatory body of the Russian nuclear complex. The deal was to be signed by 2016 but a line of credit that was extended by India to Russia became an impediment in the process.

From Russia, PM Modi will leave for France which will be the concluding part of his tour where he is expected to meet the newly-elected President Emmanuel Macron in Paris. Modi just arrived from Spain, where he signed seven Memoranda of Understanding (MoU) with the Spanish government and met King Felipe Vl, their head of state. 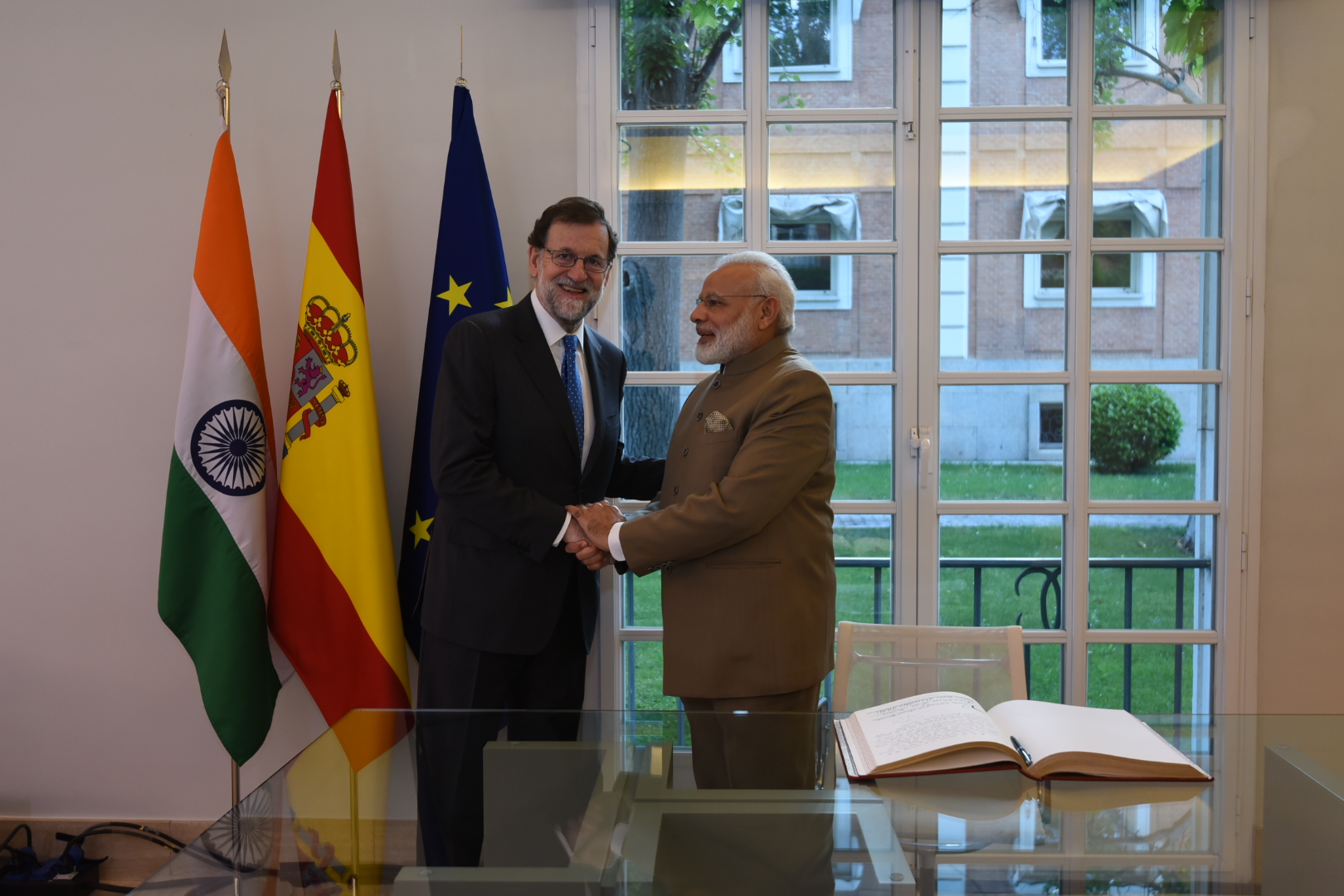 The spokesman for the Indian Ministry of External Affairs (MEA) Gopal Baglay averred that Prime Minister Narendra Modi’s second leg of the four-nation tour at Spain was a successful affair as the two nations agreed to strengthen ties on various issues. Baglay said that terrorism topped the charts of the conversation between Prime Minister Modi and his Spanish counterpart Mariano Rajoy, as both the leaders recognised the malice as the gravest threat to the world and decide to work hand-in-glove to counter it.

It is a great time for Spanish firms to invest in India whose strong economic growth offers “many opportunities” for them in fields of infrastructure, defence, tourism and energy, PM  Modi said.