Indian Prime Minister Narendra Modi, during a special Diwali edition of his signature Mann Ki Baat series on Sunday, pitched the idea of ‘Festival Tourism’, inviting NRIs to get involved in the process. 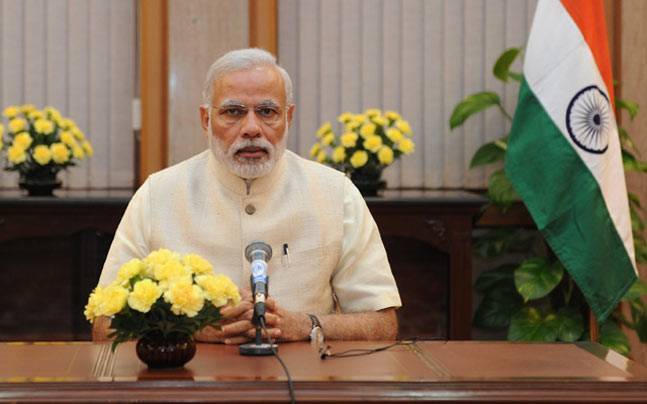 Speaking on the 58th episode of his monthly radio programme, Modi said, "Festival tourism has its own exciting attractions globally." Photo courtesy: Twitter/@airnewsalerts

He said that “we must try to popularise our festivals and invite people from other states and countries to join the festivities.”

Speaking on the 58th episode of his monthly radio programme, Modi said, "Festival tourism has its own exciting attractions globally. India is the land of festivals that presents immense possibilities for festival tourism."

"We must try to popularise our festivals such as Holi, Diwali, Onam, Pongal or Bihu and it must be our endeavour to ensure that we should invite people from other states and countries to join in the festivities. Every state and religion in our country has their own festivals and people from foreign countries have a keen interest in them," the PM added.

Modi also underlined that Indians living abroad have an important role in boosting festival tourism in the country.

Other subjects touched upon in the broadcast included women’s empowerment, national unity and a tribute to former PM Indira Gandhi, who was assassinated on October 31, 1984.

Modi also spoke about the upcoming Guru Nanak Prakash Utsav celebrations, which falls on November 12. He added that this was the 550th year of Gurpurab and that India should look to Guru Nanak for lessons on how to live.