Modi champions value of yoga at G20 summit in Argentina

About 4,000 yoga practitioners in Buenos Aires took to their mats in a convention hall as Modi addressed the crowd on a topic dear to his heart – the value of yoga. 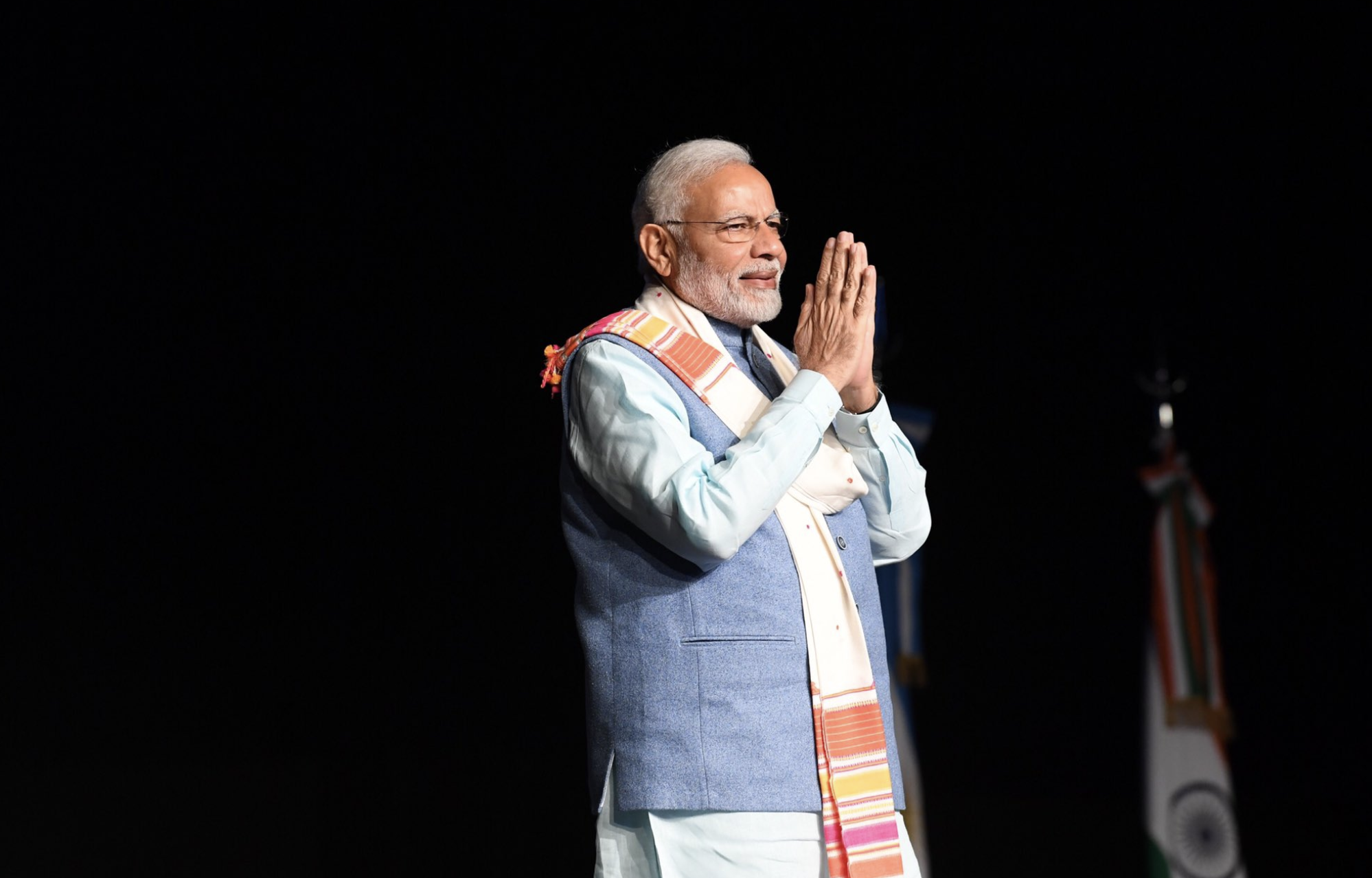 A troupe of 70 Indian musicians were also present, according to media reports.

"I arrived in Buenos Aires a short time ago after a trip of more than 24 hours, but thanks to your enthusiasm and affection I feel like I'm still in India," Modi said, who had made yoga a diplomatic priority since taking office in 2014. 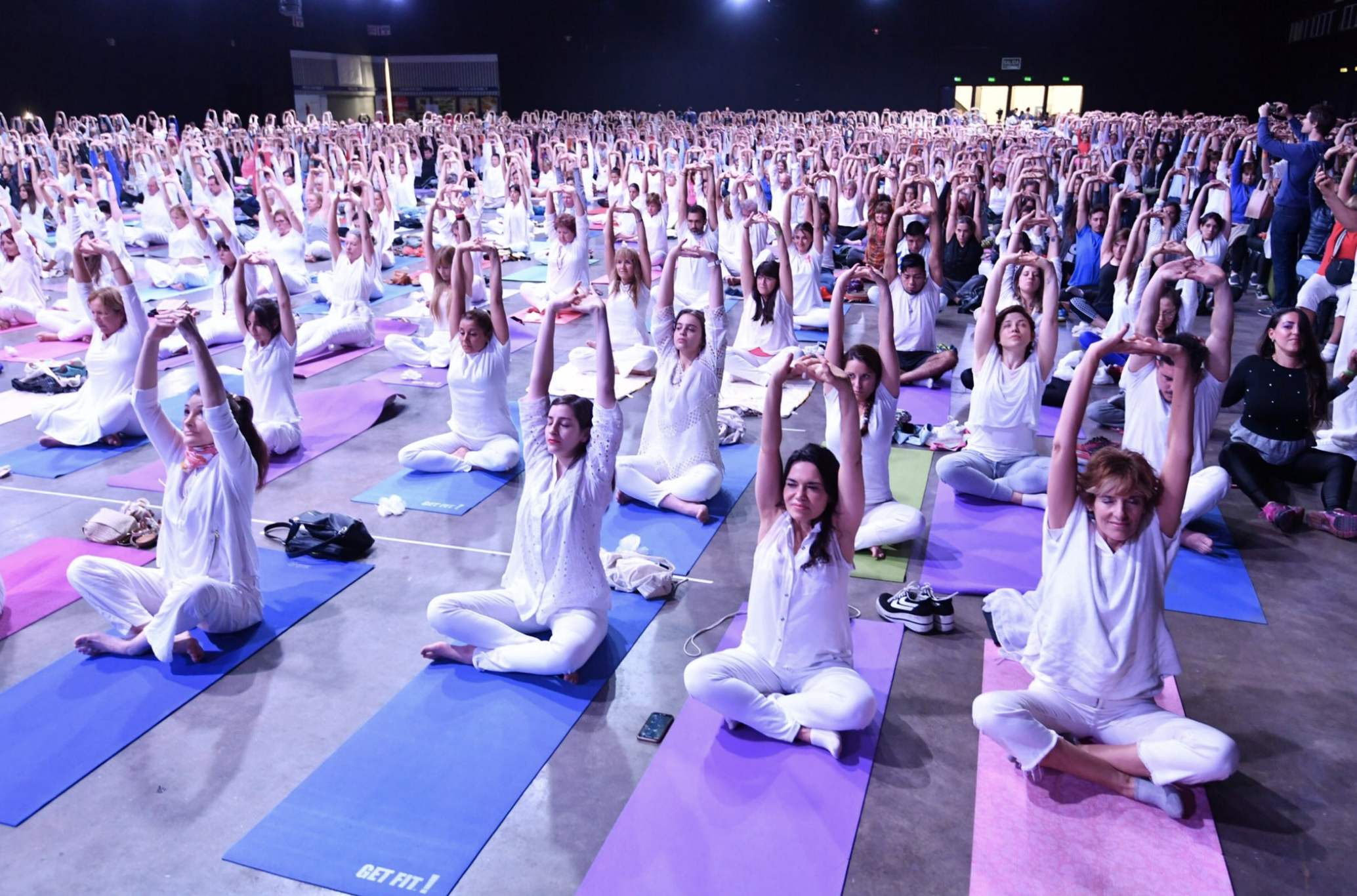 Besides promoting an International Day of Yoga, Modi also dedicated a government office to yoga. The focus was to spread Indian-rooted spiritual exercises that have found a global following among seekers of mental and physical strength.

In his remarks, Modi voiced hope that progress will be made at the G20 Summit on international challenges such as sustainable development and climate change. He also expressed wishes for greater relations with Argentina. Some potential areas of cooperation he noted are pharmaceuticals, energy and information, and aerospace technology. 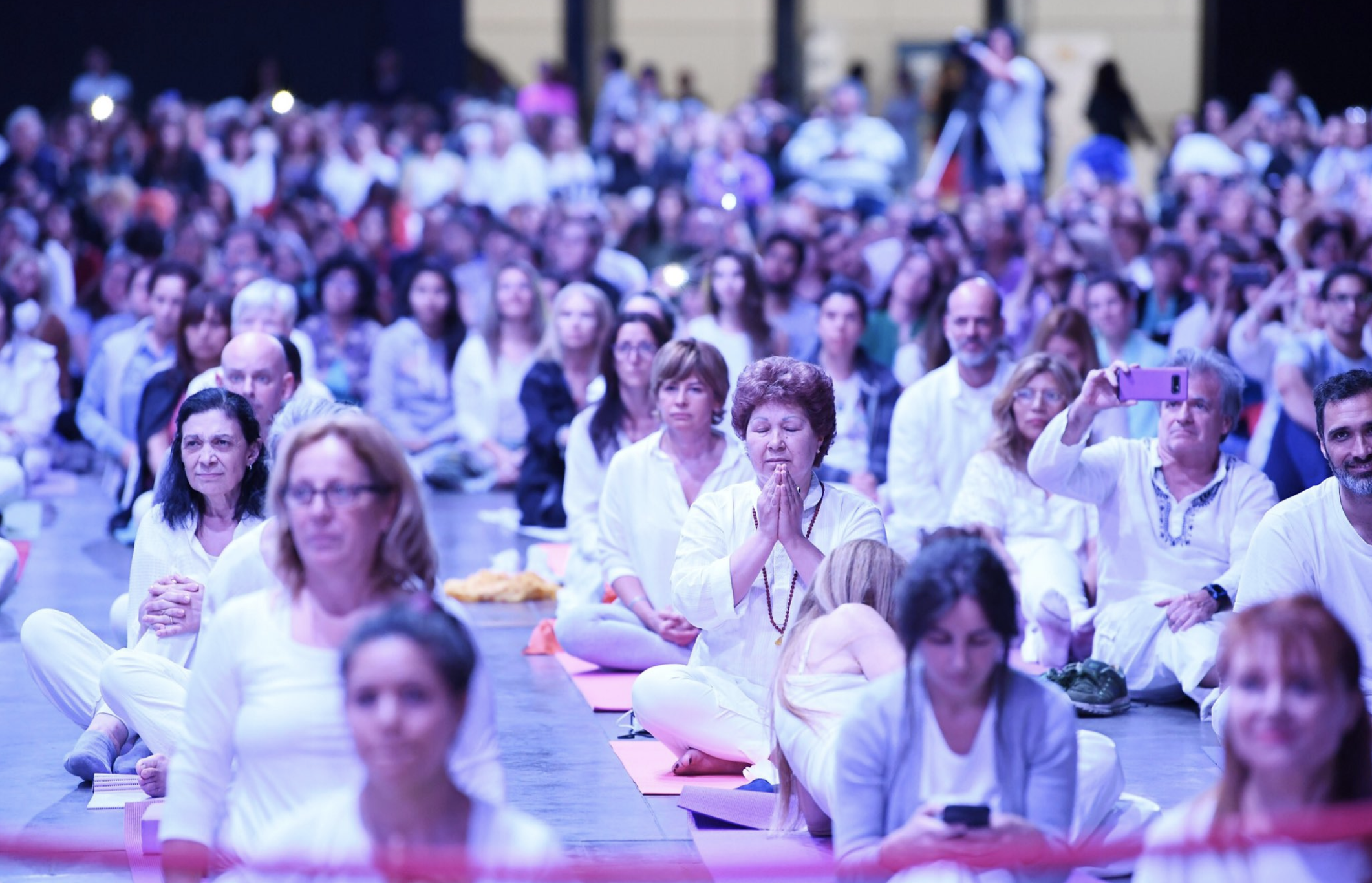 "The ‘Yoga For Peace’ programme in Buenos Aires was special. Glad to see the immense popularity of Yoga among the people, especially the youth, of Argentina. Talked about how Yoga is a means to wellness and brings societies together," Modi said.