An Indian-American student from the Massachusetts Institute of Technology (MIT) is getting the attention of the world for her invention of a smart device that can prevent women from becoming a victim of sexual assaults. 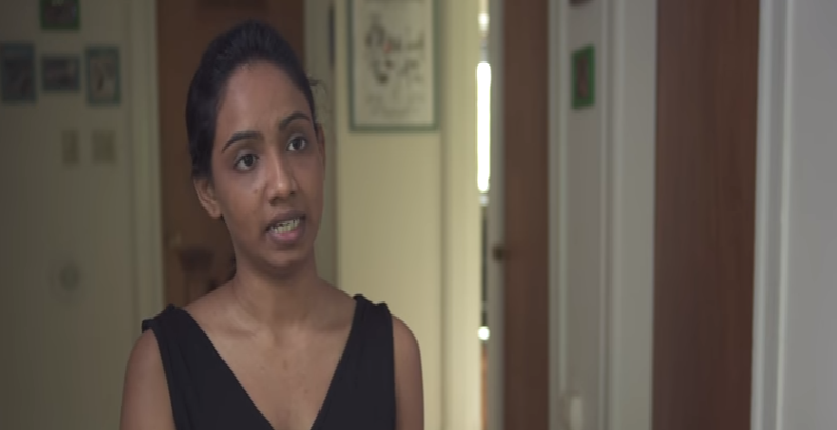 Manisha Mohan, a Masters student at MIT, has developed a device that she has named Intrepid, which investigates multiple methods that can detect initial signs of assault and develop methods for communication and prevention of assault.

The device, which is a smart sticker, is connected to a smartphone via Bluetooth and it can be attached to any piece of clothing.

In order for the device to start working, the user must first download and install an app that accompanies the device. The user can add their phone number and enter five other immediate contacts that will be either called or sent with a message in any case of emergency.

The app developed by Mohan also has an additional option in which if there is no timely response from the wearer.

Mohan’s device, if produced in large numbers, can be proposed as one of the solutions to combat Child Sexual Abuse (CSA), College Campus assault and abuse of elderly and disabled.

The device works on two different mode – active mode and passive mode. In active mode distress message is sent when the victim is unconscious or cannot fight against the assaulter, for example in the case of infants, bedridden patients, elderly, disabled, intoxicated people. In passive mode, the victim can self-active the safety mechanism feature.

The design of the clothing to which the smart sticker can be attached to is based on input from sexual assault survivors, 338 online participants, 67 volunteers and 20 users.

According to the official MIT page of Intrepid, “Users evaluated the clothing appeal, functionality, cultural sensitivity and provided feedback on their general sense of security wearing the smart clothing.”

“We demonstrate the practicality of our unobtrusive design with user studies that support our technological development and use of olfactory stimuli by showing the effect of smells on sexual arousal and partner selection. We believe our technosocial approach can help improve user safety and prevent sexual assault,” the website added. 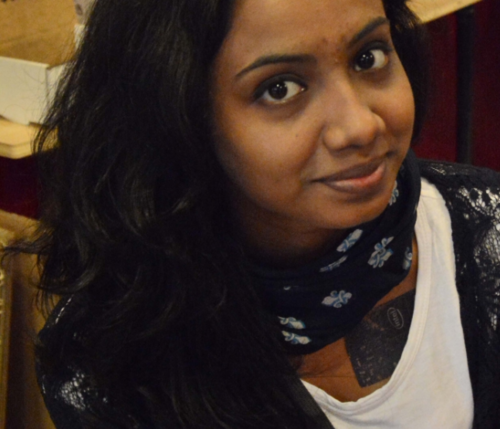 Manisha Mohan is a second-year master’s student in the Living Mobile group at the MIT Media Lab. Her research interests include wearable technology for safety and security and biomaterials science for wearables. Her work lives at the intersection of social issues and engineering, with a specific focus on technologies that can create a positive impact in people’s lives and the environment. Her thesis research explores on-body safety via the seamless integration of wearables into users’ existing clothing. The research currently focuses on three specific groups: infants and toddlers, college students, and the elderly and disabled.

Prior to joining the Media Lab, Manisha worked at the Production Technology Center in Sweden, where her work was related to tribology (thermal barrier coatings). Her past work also includes microfabrication, inclusive design, and automotive structural design and engineering. Manisha received her bachelor’s degree in automobile engineering from SRM, Chennai, India, where in 2014 she was one of five Presidential Fellows.