Anantha P Chandrakasan, the Indian-origin head of the Department of Electrical Engineering and Computer Science (EECS) at the Massachusetts Institute of Technology (MIT), has been named dean of the university's School of Engineering, effective July 1. His predecessor Ian A Waitz is set to take over as the university’s vice chancellor. 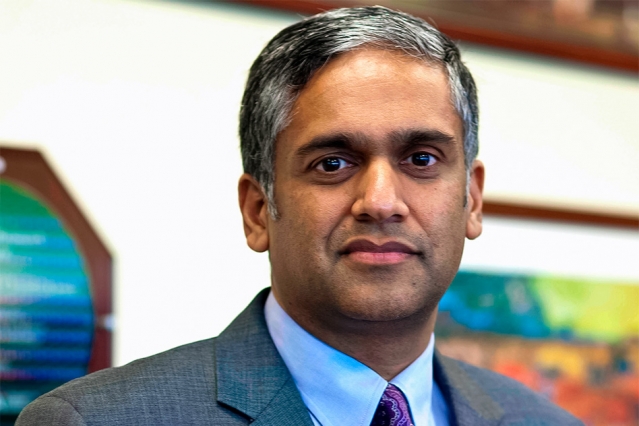 “Anantha balances his intellectual creativity and infectious energy with a remarkable ability to deeply listen to, learn from, and integrate other people's views into a compelling vision,” MIT president L Rafael Reif said.

The Chennai-born academic credits his mother, a biochemist and Fulbright scholar, with inspiring him to take up an academic career.

From #Chennai to the US: Anantha P Chandrakasan named dean of MIT’s School of Engineering https://t.co/EQBbNOzqwk pic.twitter.com/M7Fkuv0C6L

Since joining the MIT faculty in 1994, Chandrakasan has produced a significant body of research focused largely on making electronic circuits more energy efficient. His early work on low-power chips for portable computers helped make possible the development of today's smartphones and other mobile devices.

Lately, his research has addressed the challenge of powering even more energy-constrained technologies.

Chandrakasan earned his bachelor’s, master’s, and doctoral degrees in electrical engineering and computer science from the University of California at Berkeley - the latter two, ironically, after being rejected from MIT’s graduate programme.