The Indian Ministry of External Affairs has informed the Parliament that its missions and consulates in the Gulf countries are vigilant of reports of ill-treatment of Indians and promptly follow up complaints for their redressal with local authorities.

Replying to a question in Rajya Sabha (upper house), the Minister of State for External Affairs VK Singh said that the safety, security and well-being of Indians abroad is among the top priorities for the Government of India.

"Our Missions and Posts abroad remain vigilant and closely monitor any incident of attack or complaints of mistreatment against Indians. Such incidents are immediately taken up with the concerned authorities for taking action, as appropriate, to ensure that the cases are properly investigated and guilty punished," Singh told the lawmakers attending the ongoing Winter Session of the Parliament in New Delhi. 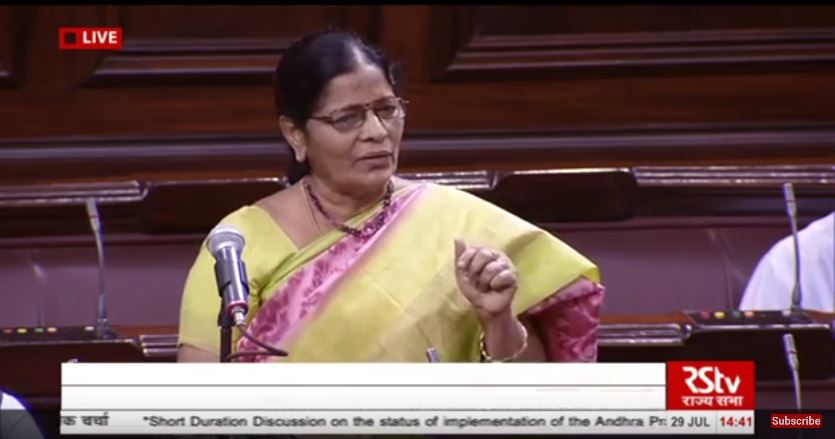 A majority of these pertain to labour disputes  that is non-payment or delay in payment of salaries and other benefits such as medical and insurance, refusal of leave or exit or re-entry permits for visits to India, denial to arrange the final exit visas to the worker for return to India after completion of the contract,  and maltreatment on the part of the employers.

Singh said most of the cases pertain to labourers, who do not have a proper employment contract, and have migrated in violation of Government norms for recruitment of Emigration Check Requirement (ECR) workers from India.

In some cases, female workers are taken by unauthorised Indian recruiting agents on a tourist visa to a third country and then are sent to Gulf countries on employment visa to bypass Government’s safeguards put in place for protection of female workers. The Indian Missions and Posts in Gulf countries, in addition, receive complaints about the cheating done by the Indian recruiting agents, who send the workers, both female and male, using illegal means.

"Missions have reported that our nationals are not the object of targeted crimes as such," Singh pointed out.

The MEA in its reply said the Government has strengthened its online mechanism for addressing the grievances of all overseas Indians. In this connection, Ministry has launched an online Consular Services Management System, called ‘Madad Portal’ (help portal) in order to provide consular assistance expeditiously to Indian nationals who are in distress in foreign countries.

The complaints are monitored in the Indian Missions and the Ministry at various levels till their final resolution. Emigration Check Required (ECR) category emigrants or their relatives can log in their grievances relating to overseas employment on the e-Migrate portal or through Overseas Workers’ Resource Centre (OWRC) Helpline.

In addition, Indian nationals can contact Indian Missions and Posts for assistance through Missions’ 24x7 emergency phone numbers, helplines which are available on the website of  Ministry, Missions and Posts, by email, post, SMSs, personal visits, walk-ins, open house meeting, including the social media, such as, Facebook and Twitter.