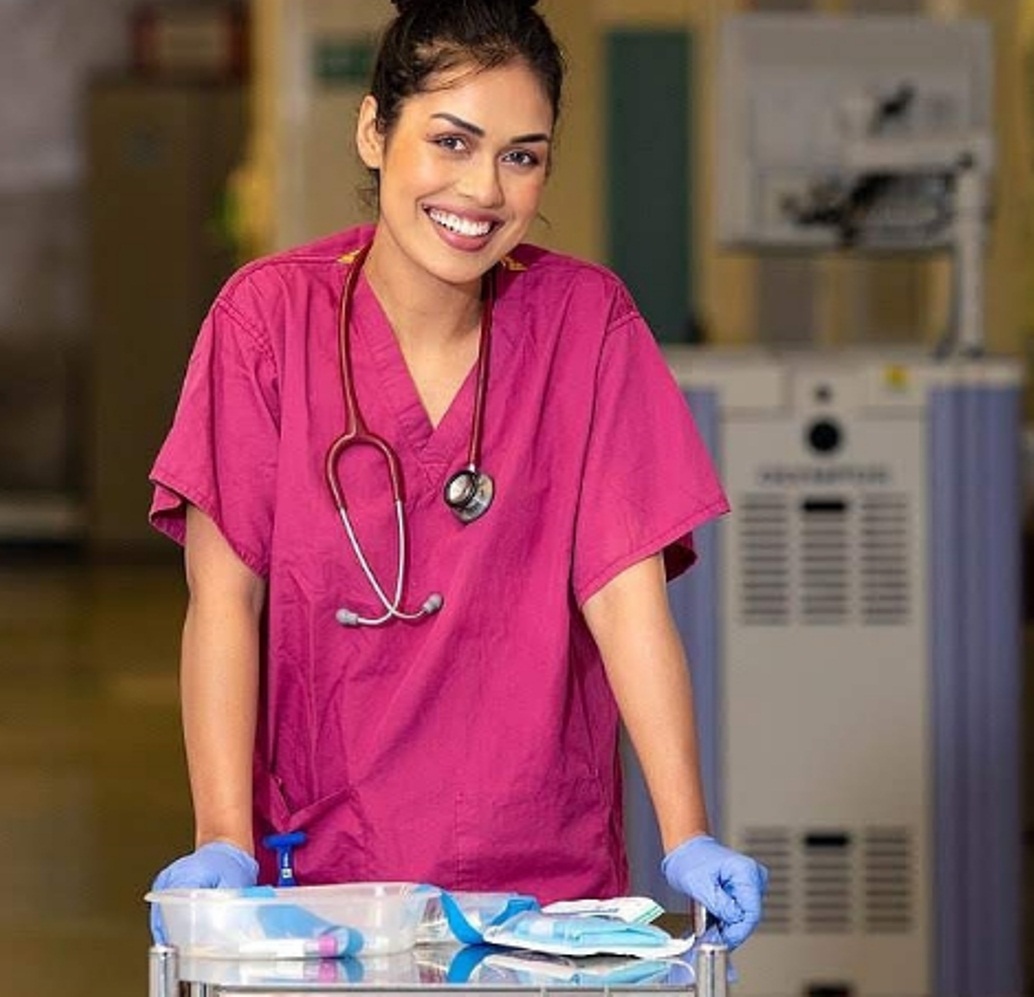 Miss England 2019, Bhasha Mukherjee has placed her crown on the shelf for the moment and donned her doctor’s coat as she gets ready to rejoin the National Health Service (NHS) fight the COVID-19 outbreak in the UK.

Trained as a doctor, the beauty queen had been on a humanitarian trip to India when she heard of the desperate need for medical professionals in the UK to fight the pandemic ravaging the world.

"It wasn't a tough decision," the 24-year-old Mukherjee told Fox News on Tuesday. "I've been to Africa, Turkey, and India was the first of the Asian countries I was going to travel to. After India, I had several other countries that had to be cut short because of obviously the coronavirus. I knew the best place for me would be back at the hospital."

hoping to get back from India to return to work for the @nhswebsite as soon as possible... NHS Doctor @bhasha05 🙏 Advert by @soulful_s . #stayathome #protectthenhs #missenglandstuckinindia #covid_19 #coronavírus #savelives #nhs

Mukherjee was born in Kolkata before moving to the UK. She was crowned Miss England in August 2019, following which she decided to take a break from her medical career and concentrate on charity work.

According to CNN, Mukherjee, who had been in India for four weeks, heard of the worsening coronavirus situation in England at the beginning of March and received messages from her former colleagues at the Pilgrim Hospital in Boston, eastern England, telling her how difficult the situation was.

"I wanted to come back home. I wanted to come and go straight to work," she told CNN. "Two or three weeks ago I was hearing about these really long shifts and that my colleagues were covering various parts of the hospital and taking on responsibilities we didn't have before. I really wanted to join in the task force right away."

Mukherjee reportedly returned to the UK on Wednesday and will self-isolate for one to two weeks before returning to work at the Pilgrim Hospital.