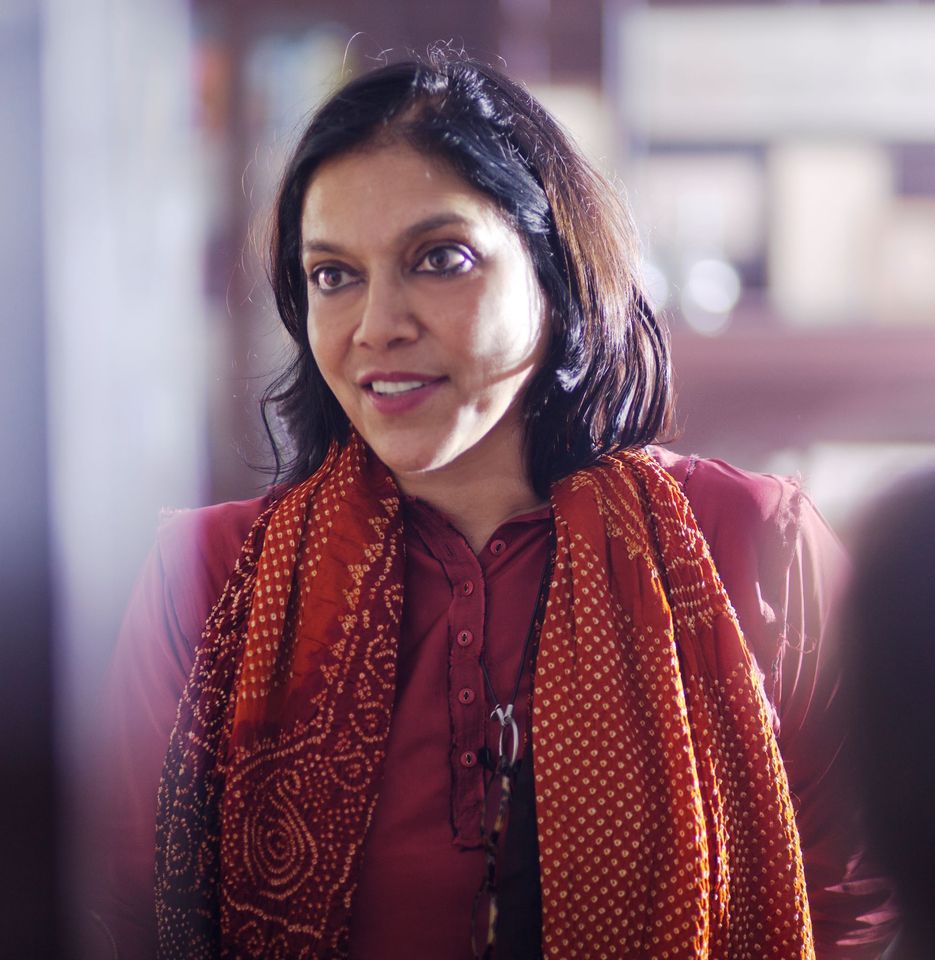 The presentation of the award to Nair was initiated by Tabu, who stars in A Suitable Boy. Tabu also acted in Nair’s critically acclaimed 2006 film The Namesake.

“Giving us films like MONSOON WEDDING, THE NAMESAKE, QUEEN OF KATWE, and most recently...A SUITABLE BOY, see Mira, art can change the world.” #TIFF20 pic.twitter.com/B07DUpCYxA

“When Mira Nair was a kid, she asked herself, can art change the world? She has proven it can,” said Tabu as she initiated the presentation.

“When I work, it feels like fun, so I really want to thank the Toronto International Film Festival for giving me an award to have my fun and to be part of the extraordinary privilege of being able to make cinema,” said Nair in her acceptance speech.

“I have often said if we don’t tell our own stories no one else will. But it doesn’t stop there. In telling these stories, I have also discovered the power of listening, of the possibility of making bridges, the possibility of translation, of being porous,” she added.

“I have often said, If we don’t tell our stories, no one else will, but it doesn’t stop at that. In telling those stories, I have discovered the great power of listening, the possibility of making bridges...of translation of being porous. Here’s to them.” —@MiraPagliNair #TIFF20 pic.twitter.com/muzriuLiSq

“The award tells me that my art and my films have actually made the change. That is such a beautiful feeling,” said Nair.

“I accept the award in honour of all the stories that held the idiosyncratic, the unseen, the unspoken, the unsaid, and the baffling. Here’s to them and they happen everywhere in the world,” she concluded.