Highlighting the importance of preserving the legacy of the Tamil community in Singapore and Southeast Asia, a new book “Sojourners to Settlers” was launched on Saturday, December 7, at the Asian Civilisations Museum.

The two-volume book was launched at the Sojourners to Settlers Conference by Guest-of-Honour, Minister of Communications and Information S Iswaran. 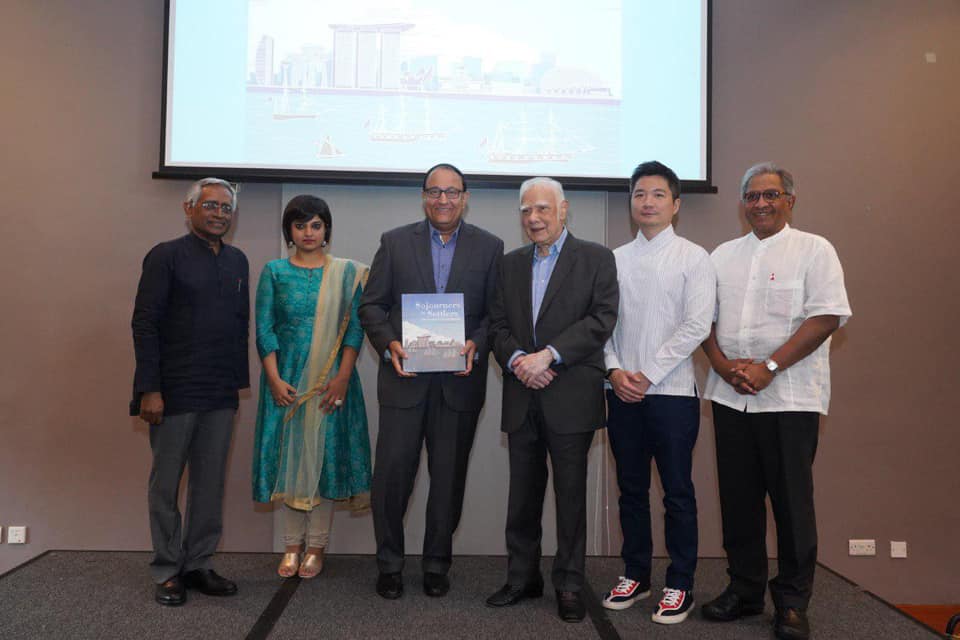 Published jointly by the Indian Heritage Centre (IHC) and the Institute of Policy Studies (IPS), “Sojourners to Settlers” documents the lesser-known history and stories of the Tamil community in the Straits. 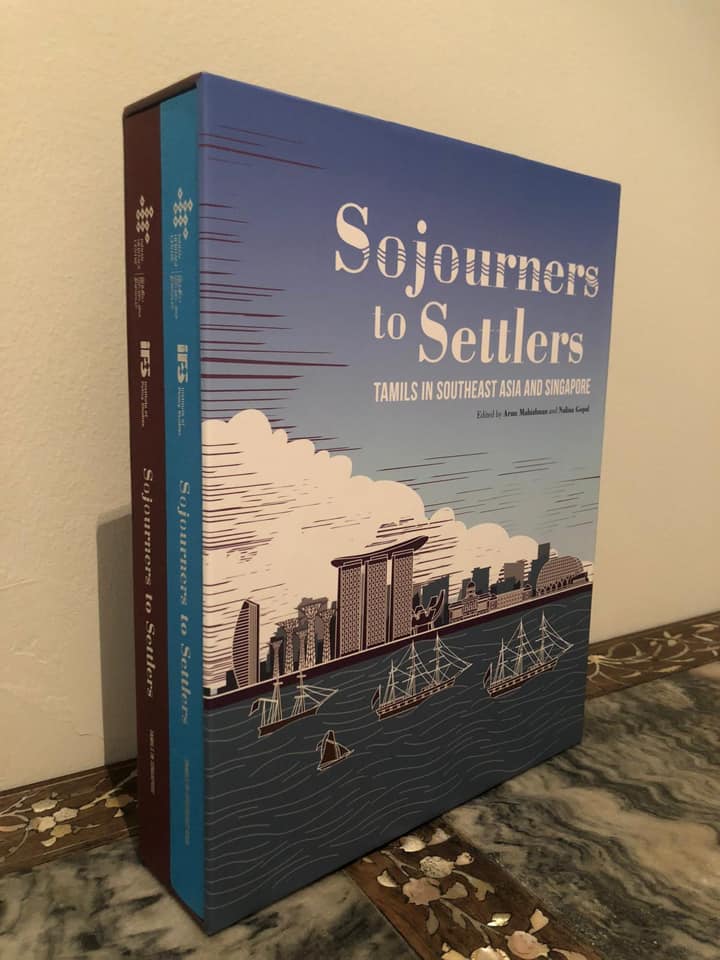 Featuring research from 29 contributors around the world, the book also looks at evidence of Tamil connections with Singapore and the Southeast Asian region dating back over 2,000 years.

The cover of Volume 1 is sea blue, reflecting the journey of the Tamil migrants who journeyed across the sea to Southeast Asia. Meanwhile, the darker earthly red-brown of Volume 2 reflects the roots that the Tamils laid to build a community here in Singapore.

At the Sojourners to Settlers Conference, keynote speakers included Arun Mahizhnan and Nalina Gopal, who co-edited the book. They offered perspectives on the pre-modern Tamil diaspora in Southeast Asia and their associations with Singapore; the pivotal role Tamils in 19th century Singapore played in the colonial society; as well as how Tamil identity is navigated in modern times.

The Sojourners to Settlers Conference was held in conjunction with the special exhibition ‘From the Coromandel Coast to the Straits’,  which runs from November 23, 2019, to June 30, 2020, at the IHC.