Indian-origin Hollywood actress and producer Mindy Kaling and Canadian-Indian YouTube star Lilly Singh are featured in a list of the world's 50 most “badass women” compiled by InStyle magazine. 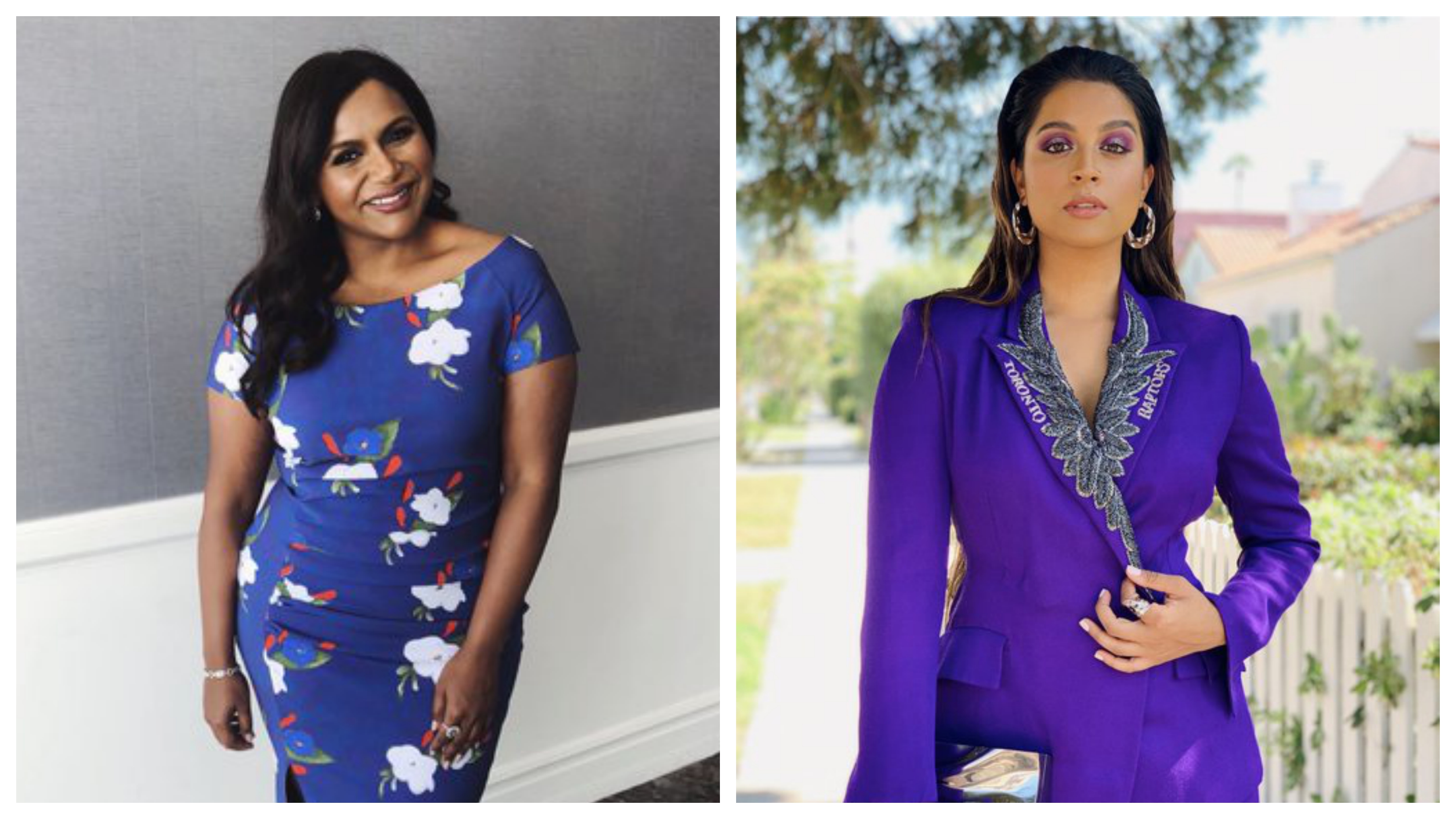 Kaling (left) has also starred and producer her own sitcom called The Mindy Project and Lilly is set to become the only female late-night host on a broadcast network. Photo courtesy: Twitter

Kaling took the top spot for becoming the first woman and “person of colour to join the writers' room on NBC's cult comedy The Office” while Lilly, whose online persona goes by the nickname ‘Superwoman’ thanks to the T-shirts featuring the comic book hero’s logo she wore during her YouTube days, was 42nd.

“Their poignant contributions to this issue are both enlightening and inspiring,” the monthly women's fashion magazine said.

Apart from her pioneering days on The Office, Kaling has also starred and producer her own sitcom called The Mindy Project and recently entered the world of feature films with the Emma Thompson-starrer Late Night, which marked the first time she has written, produced and starred in a movie. She was also part of the ensemble cast in the heist film Ocean’s 8, starred alongside Oprah Winfrey and Reese Witherspoon in A Wrinkle in Time and has released a television series adaptation of the popular film Four Weddings and a Funeral.

Meanwhile, Lilly is set to become the only female late-night host on a broadcast network when she takes over Carson Daly's slot on the evening line-up with her NBC show, A Little Late With Lilly Singh, which will debut September 16.

Born and raised in Ontario, Lilly Singh's parents Malwinder Singh Kaur and Sukhwinder hail from the Punjabi town of Hoshiarpur in India.