Cricket fever is all the rage in Singapore as this weekend tabla!, Zee Entertainment and Westlite Accommodation join hands to hold a unique tournament.

The T10 Westlite Integration Cup at the Indian Association ground on Balestier Road has been organised as a chance for migrant workers, corporate leaders, national-level players and Under-19 talents to play together in a team for the first time in Singapore. 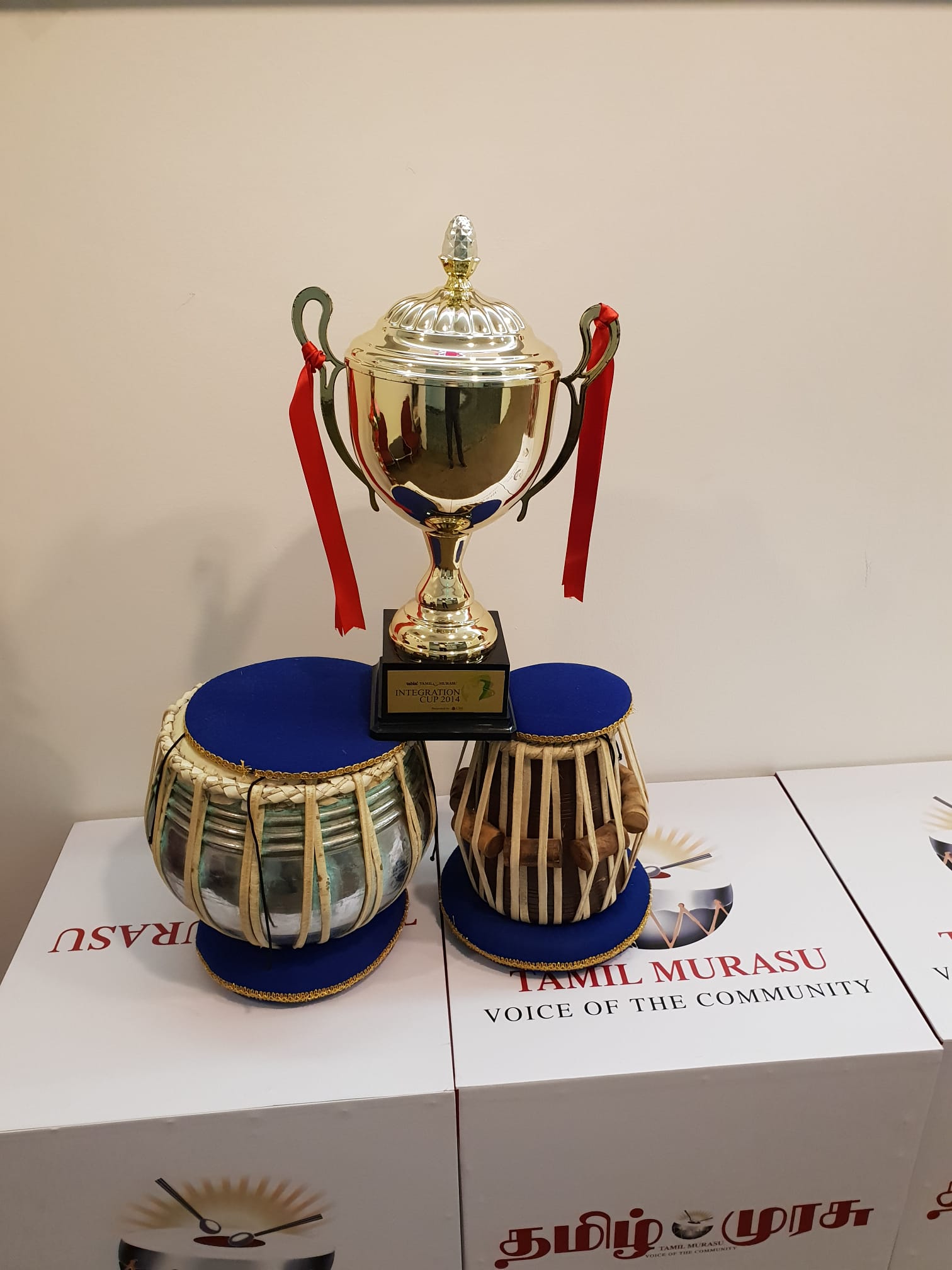 Six teams owned by corporate houses will compete for the trophy and cash prizes ranging from SGD 1,000 to SGD 5,000. Westlite Accommodation, which accommodates around 36,000 workers in nine dormitories around Singapore, stepped in as the title sponsor.

"Players from a diverse range of backgrounds and nationalities will be bonded together as a team in their quest for success. It will be a win-win for everyone, players and spectators alike, an event not to be missed," said Jawharilal Rajendran, editor of tabla! and Tamil Murasu.

Over the past seven years, dormitory giant Westlite has held a cricket tournament for its residents every International Migrants Workers' Day and they grabbed this opportuntity to expand the event. 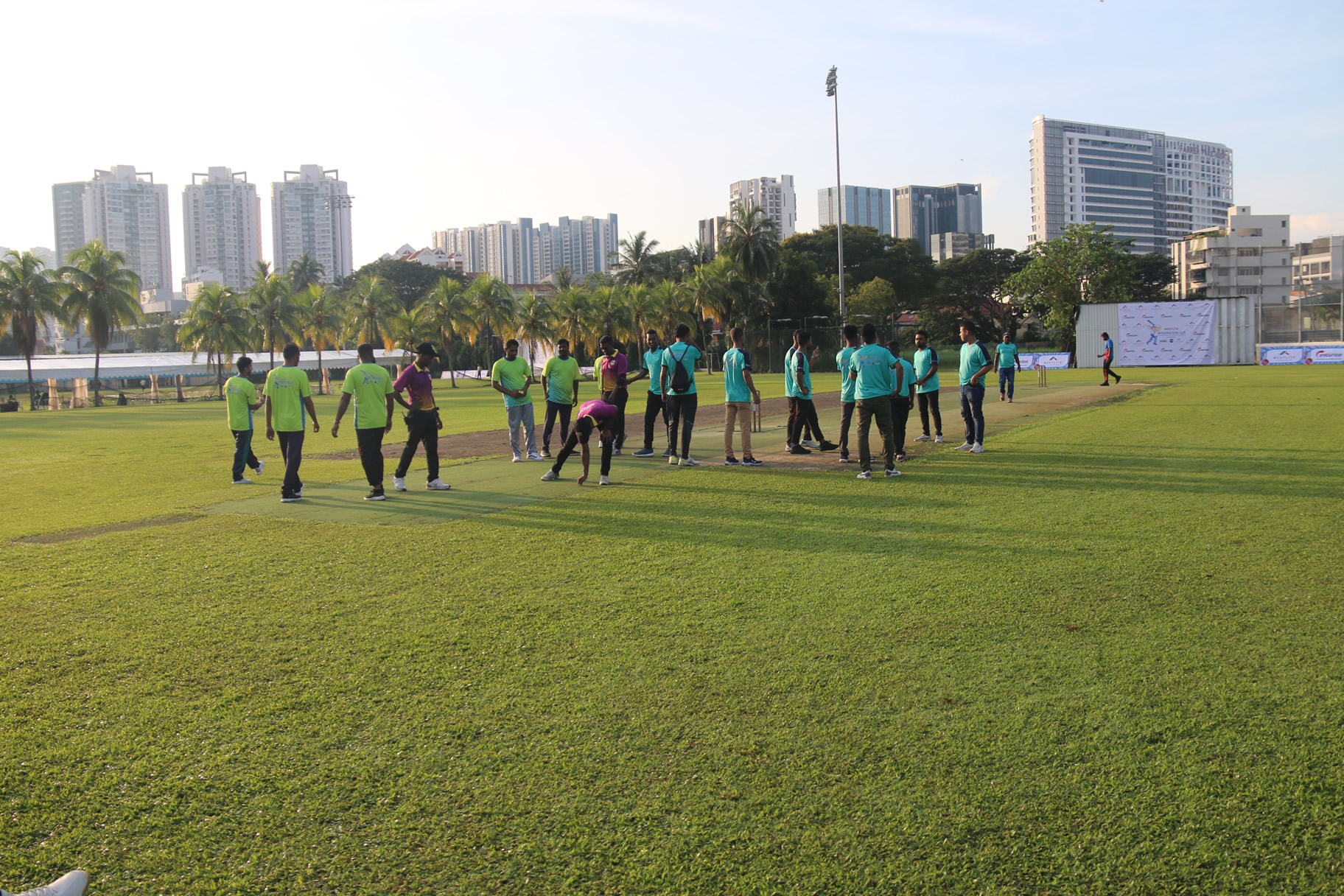 All teams will have to stick to a team composition of four corporate players, four workers, one national player and one U19 player. Photo courtesy: ZEE5

“Surendran Chandramohan, a migrant worker who plays for the national team is the biggest star. Then there are workers like Santhosh Gonthina and Thilipan Omadurai who are big hitters in the local league. National team stars like Anish Param, Chaminda Ruwan, Pramodh Raja and Navin Param will also be playing,” said VK Santosh Kumar, a senior journalist in Singapore and Contributing Editor to tabla!.

He added that the message the organisers were attempting to convey was that everybody should be given a chance to play cricket. It should be made affordable for all and no barriers should be placed on anyone enjoying the game.

Organisations such as DBS and Red Bull as well as the Global Indian International School have stepped forward to sponsor teams, prizes and facilities.

"Having organised six editions of the Westlite Inter-Dormitory Cricket Tournament for our residents, this year's edition - the first without Covid-19 restrictions - is bigger in comparison. It will be viewed by a larger crowed and live-streamed to cricket-crazy fans worldwide. Our migrant workers will get the opportunity to play on a prominent cricket ground and alongside seasoned cricket players,”  said CEO Kong Chee Min of Centurion Corporation, whose portfolio of workers' accommodation assets are managed under the Westlite Accommodation brand. 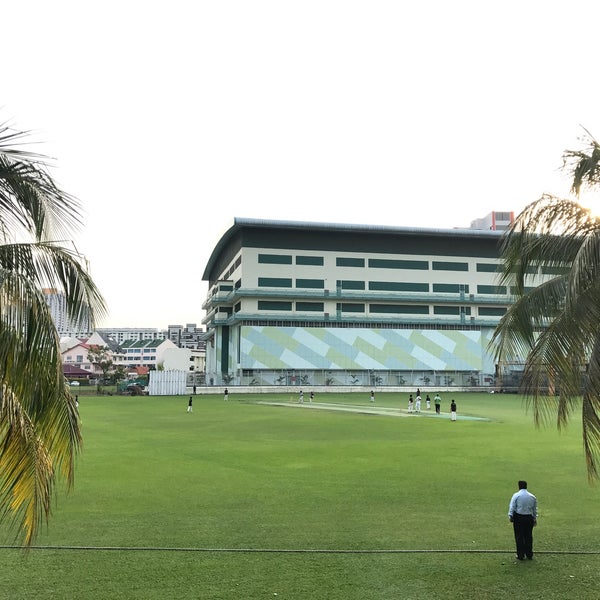 The cup at the Indian Association ground on Balestier Road has been organised as a chance for migrant workers, corporate leaders, national-level players and Under-19 talents to play together in a team for the first time in Singapore. Photo courtesy: Wikimedia

All teams will have to stick to a team composition of four corporate players, four workers, one national player and one U19 player. The matches are ten overs-a-side format (T10), with a batsman having to retire when he reaches 31.

"Zee is a pioneer in helping talent shine through various reality shows, talent hunt competitions and local productions in Singapore. This novel concept brings together corporates, migrant workers and national players. Cricket is the pulse of South Asians and we are proud of this initiative. This also sets the ball rolling for the group's comeback into the business of cricket with our recently acquired rights for the International League T20,” said Zee Entertainment executive vice-president and territory head Tripta Singh.

The League is a 20-over cricket tournament which will be played in the United Arab Emirates in January next year.

Alongside the Integration Cup, a cricket tournament solely for migrant workers will also be held on December 18 at the adjoining Ceylon Sports Club ground.

The Westlite inter-dormitory tournament will feature about 130 players and 16 teams. 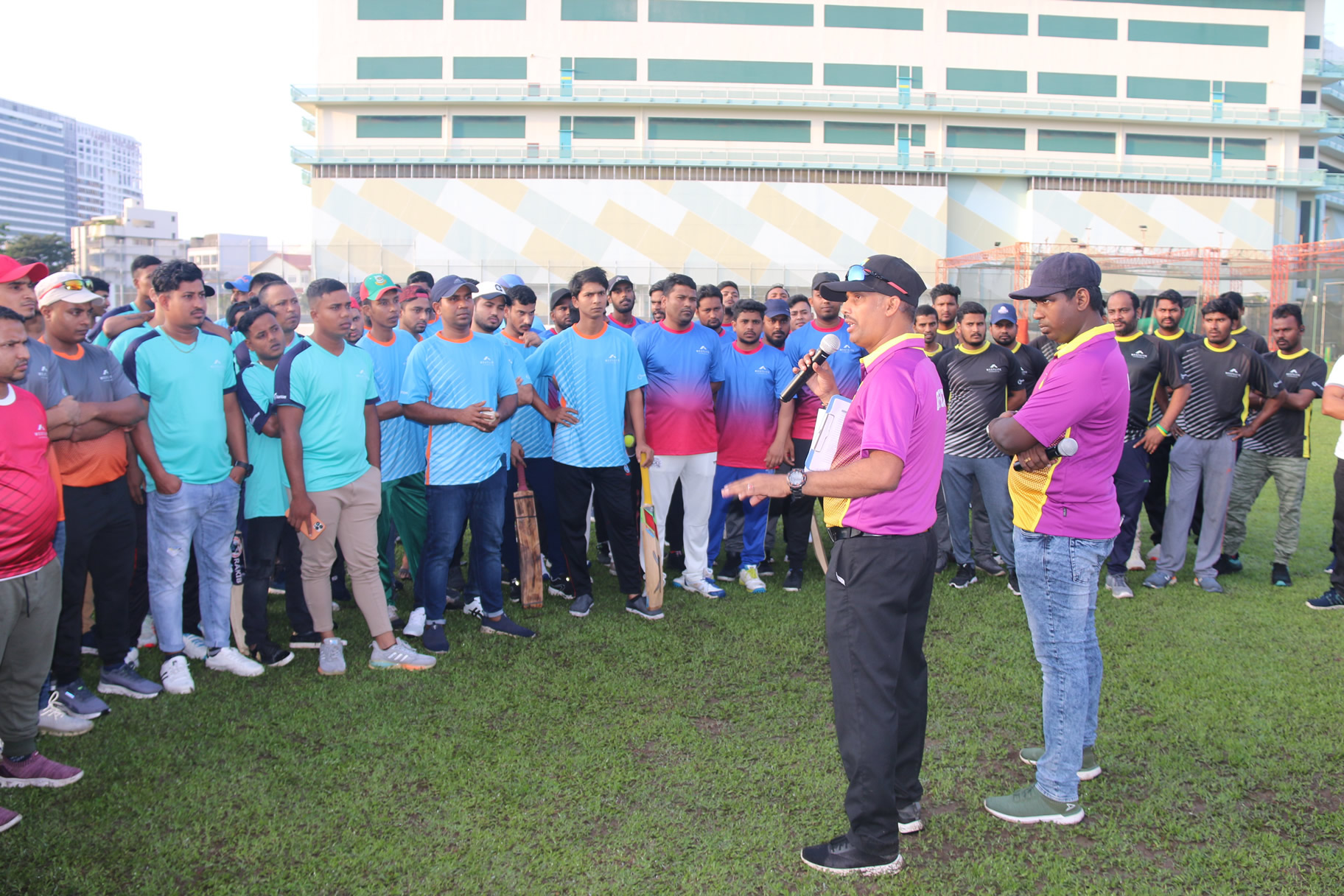 The national-level players and Under-19 talents play together in a team for the first time in Singapore. Photo courtesy: ZEE5

"A large majority of Westlite Accommodation's residents hail from South Asia, where cricket is the national sport and passion," the company said in a statement. "That is why we have extensive outdoor recreation areas at our purpose-built dormitories, including cricket pitches.

“This is the first time such a tournament is being held in Singapore. We hope it will be a success and next year we plan to make it bigger with better planning,” Santosh said, signing off.