Microsoft and Google came down on opposite sides of the European Union proposal to temporarily ban facial-recognition technology.

While Indian-origin chief executive of Google parent company Alphabet, Sundar Pichai backed the move because of the possibility that it could be used for nefarious purposes, Microsoft president Brad Smith said a ban was akin to using a meat cleaver instead of a scalpel to solve potential problems. 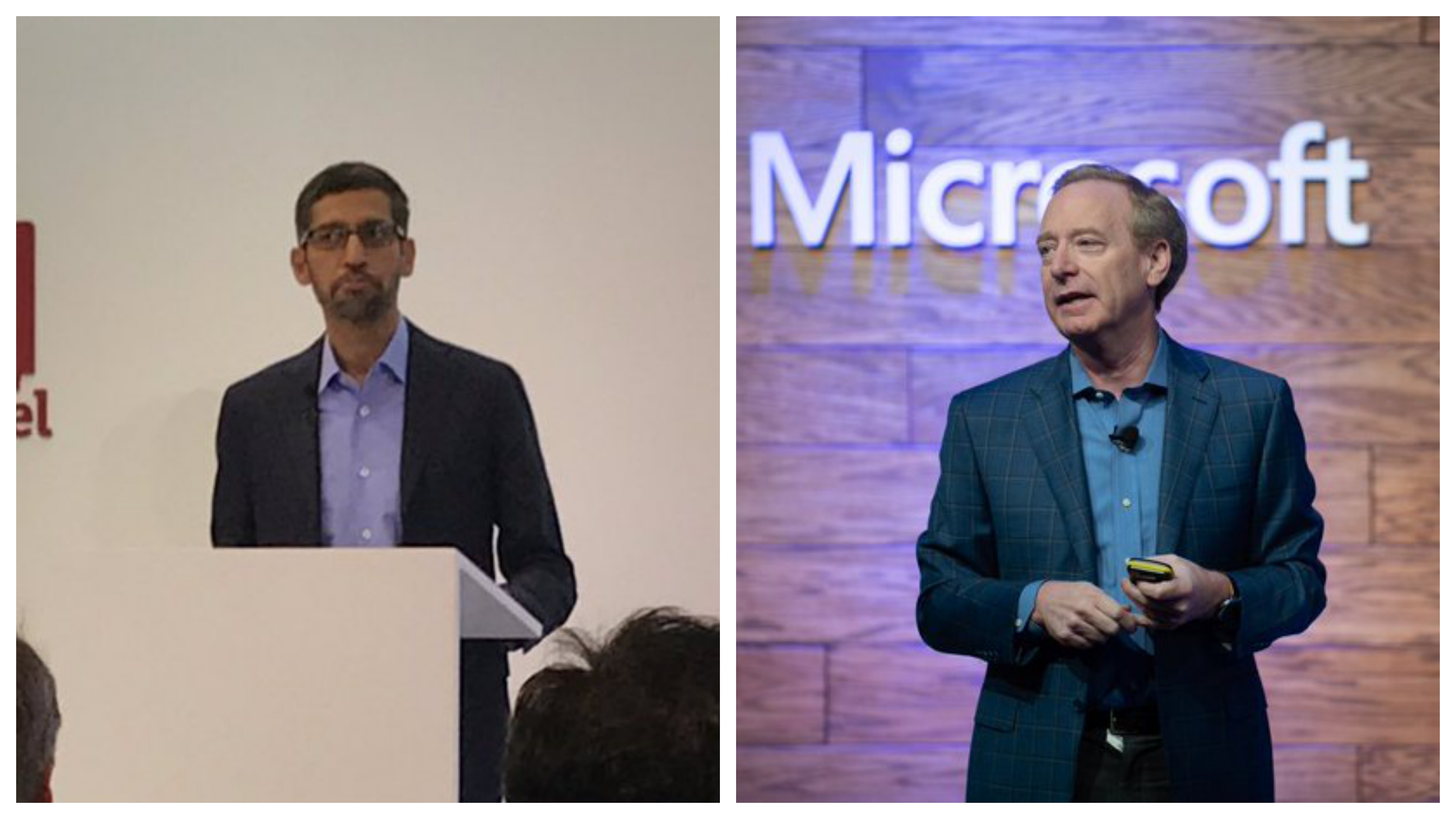 "I think it is important that governments and regulations tackle it sooner rather than later and gives a framework for it," Pichai told a conference in Brussels, organised by think tank Bruegel.

The European Commission, which acts as the EU executive, is taking a tougher line on artificial intelligence (AI) than the United States that would strengthen existing regulations on privacy and data rights, according to an 18-page proposal paper.

Part of this includes a moratorium of up to five years on using facial recognition technology in public areas, to give the EU time to work out how to prevent abuses, the paper said.

Smith, who is also Microsoft’s chief legal officer, however cited the benefits of facial recognition technology in some instances such as NGOs using it to find missing children. “I’m really reluctant to say let’s stop people from using technology in a way that will reunite families when it can help them do it,” Smith said.

“The second thing I would say is you don’t ban it if you actually believe there is a reasonable alternative that will enable us to, say, address this problem with a scalpel instead of a meat cleaver,” he added.

Regulators are grappling with ways to govern AI, encouraging innovation while trying to curb potential misuse, as companies and law enforcement agencies increasingly adopt the technology.