Singapore has been ranked as the best place to live in Asia for expatriates, and its infrastructure has been deemed the best in the world.

According to the 19th Quality of Living survey by consulting firm Mercer, Singapore is the 25th best in the world.

Vienna, Austria's grand capital on the Danube river, has been named the world's best place to live for the eighth year in a row, while Baghdad was again considered the worst. 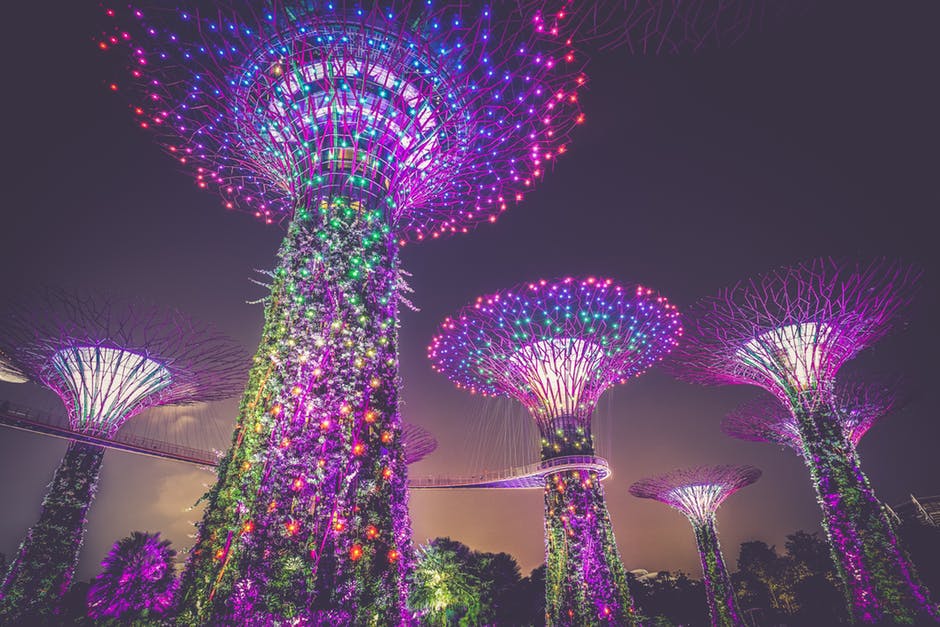 Singapore was No. 1 in the world for city infrastructure, followed by Frankfurt and Munich, both in second place. City infrastructure, ranked separately this year, plays an important role when multinationals decide where to establish locations abroad and send expatriate workers, said Mercer in a press release.

“Easy access to transportation, reliable electricity, and drinkable water are all important considerations when determining hardship allowances based on differences between a given assignee’s home and host locations,” it said.

San Francisco, placed 29th, was the highest entry in the US. Top of the list in Africa was South Africa's Durban at 87.