As Indian law enforcement authorities made progress in their investigation of the grisly murder of 26-year-old Shraddha Walkar, speculation and theories about the motive for the crime are on the rise.

Delhi Police arrested Shraddha's live-in partner Aaftab Amin Poonawala (28), who later confessed that he strangled the victim and chopped her body into 35 pieces at his residence in South Delhi’s Mehrauli, before dumping them across the city over several days.

Poonawala told the police during the investigation that he killed Shraddha Walkar after a dispute over marriage and the idea of chopping her body into pieces was inspired by American crime TV series 'Dexter'.

The couple fought frequently as Shraddha insisted on marriage. But on May 18, their fight escalated and Aftab "sat on Shraddha's chest and strangled her", sources said.

Police said that Aftab, after searching on Google, cleaned blood stains from the floor with some chemicals and disposed of the stained clothes. He then shifted the body to the bathroom and bought a fridge from a nearby shop. Later, he chopped the body into small pieces and put them in the fridge.

Poonawala had once trained as a chef and worked as a food blogger with over 28,000 followers on social media. The accused and the victim, who met on the dating app Bumble, were in a relationship since 2019 and moved to Delhi this year, police sources said. They were both working at a call centre till some time ago, according to sources.

The CBI's forensics team today reached Delhi's Mehrauli police station to examine the fridge and other evidence. The Delhi police today took Aftab to the forest area where he allegedly disposed of Shraddha's remains. 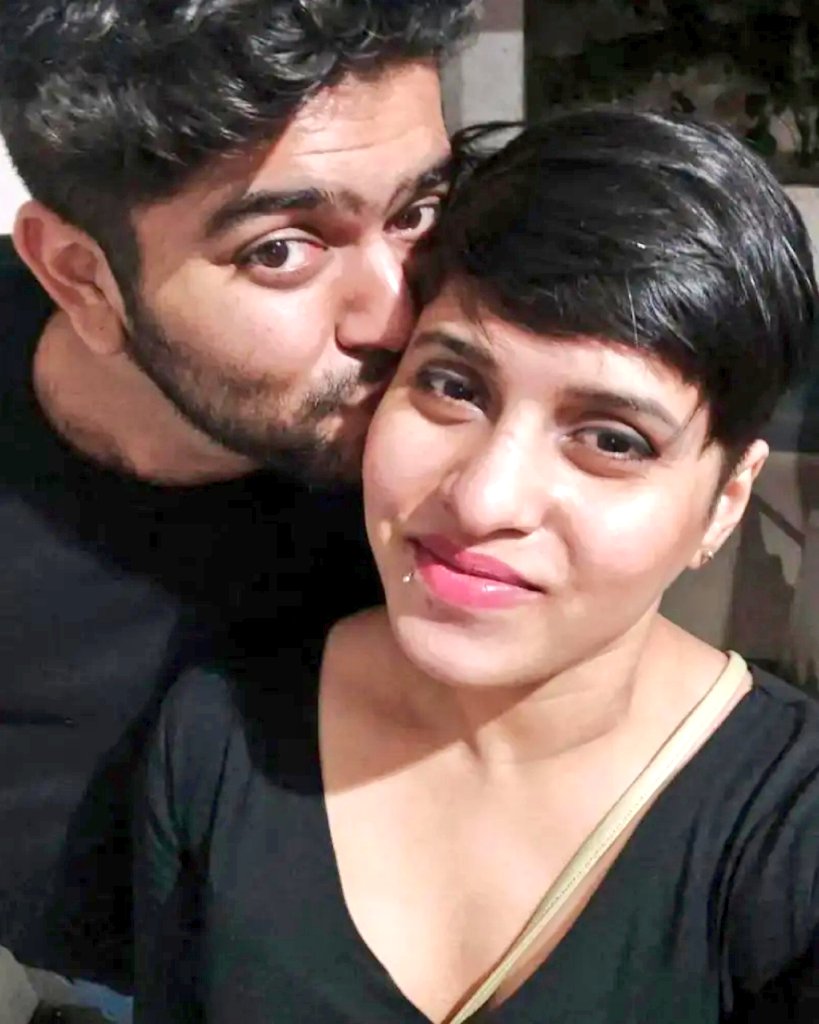 The search operation went on for three hours, and at least 10 body parts were reportedly found.

According to unconfirmed sources, Aftab used to sleep in the same room where he had chopped up the victim's body. He reportedly used to look at her face after keeping it in the fridge, which he cleaned after getting rid of the body parts.

He also allegedly used her Instagram account to keep in touch with Shraddha's friends, who grew suspicious when they could not get in touch with her for a long time.

They informed her family in September that they were not in contact with her for the last two-and-a-half months and her mobile number was also switched off. Her family checked her social media accounts and found no updates during this period.

In November, Shraddha's father, Vikash Madan Walker, a resident of Palghar in Maharashtra, approached Mumbai police and lodged a missing person's complaint. Police traced the couple to a rented apartment in Chhattarpur Pahadi area in the nation's capital.

Poonawala reportedly kept interacting with women on dating apps even after killing Walkar. He had invited one of them to his rented accomodation, sources said, while Walkar’s dismembered body was lying in the fridge.

The police are now probing if the decision to rent the flat in Delhi's Chhatarpur area, days before the murder, was part of a conspiracy to kill Shraddha.

Shraddha went incommunicado in May after returning from a vacation to Himachal Pradesh. While Walkar was not in touch with her parents - she lost her mother in January 2020 - she would often reach out to her friends.