With the Singapore Cricket Club’s Twenty20 tournament set to kick off starting Thursday, the eight teams taking part have announced their squads for the event. After approval from the ICC and Singapore Cricket Association, the tournament is set to be bigger than ever and attract more quality players and crowds. 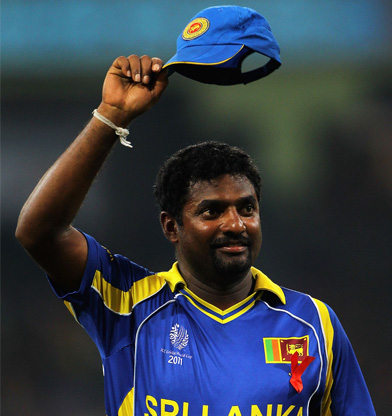 Perhaps the biggest draw will be the former Sri Lankan ace spinner and world record holder Muttiah Muralitharan, who will be playing in the SCC’s colours. Other notable participants include Aussie batsman Ed Cowan, Sri Lanka’s Ferveez Maharoof, seven Hong Kong national players including Waqas Barkat and Kinchit Shah and Nepal national captain Paras Khadka, to name a few. With the quality of the squads, it’s all set to be an exciting weekend for Singapore cricket.

The Singapore Cricket Club (SCC) is set to hold the 5th International SCC T20 tournament from August 11 to 13 2017.

The eight teams participating in the tournament have been divided into two groups. The matches will be played on Singapore’s famous Padang Cricket Ground and the Singapore Indian Association (SIA) ground.

Originally formed as a Cricket Club in 1904, the KCC has developed into one of Hong Kong’s largest sporting clubs competing in a number of sports. These include cricket, lawn bowls, hockey, squash, tennis and football. As of January 2016, its head coach is Ryan Campbell, who is also the batting coach of the Hong Kong national cricket team. 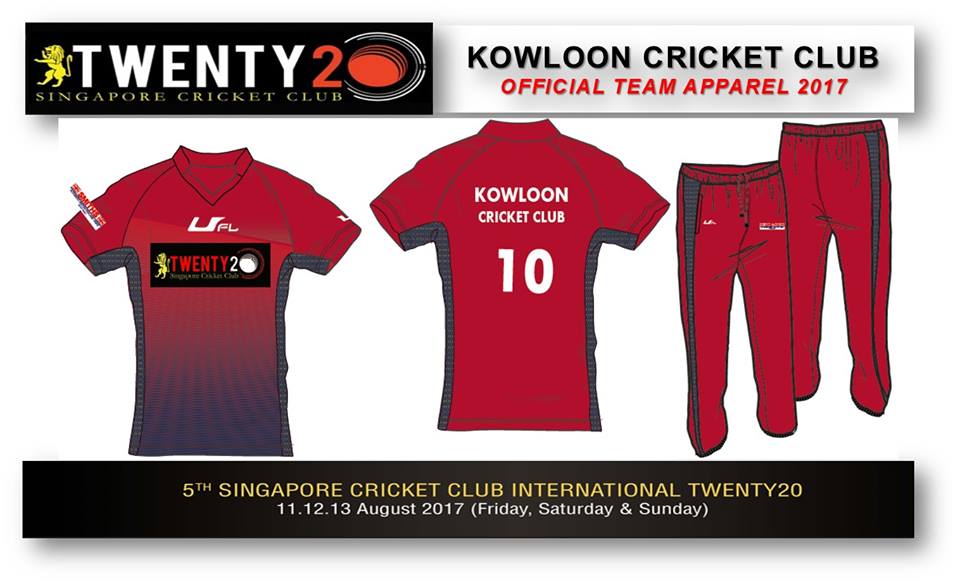 The Sinhalese Sports Club is the most successful first-class club in Sri Lankan domestic cricket. The history of the club goes back to 1899, when a decision was made to form an all-Sinhalese club, and thus the club was founded.

A host of players who played for the club went on to represent the national side, such as Marvin Attapattu, Arjuna Ranatunga, Dhammika Prasad and Dilhara Fernando, to name a few. The team won the first two editions of the SCC T20 in 2009 and 2011, and are one of the favourites this time around. 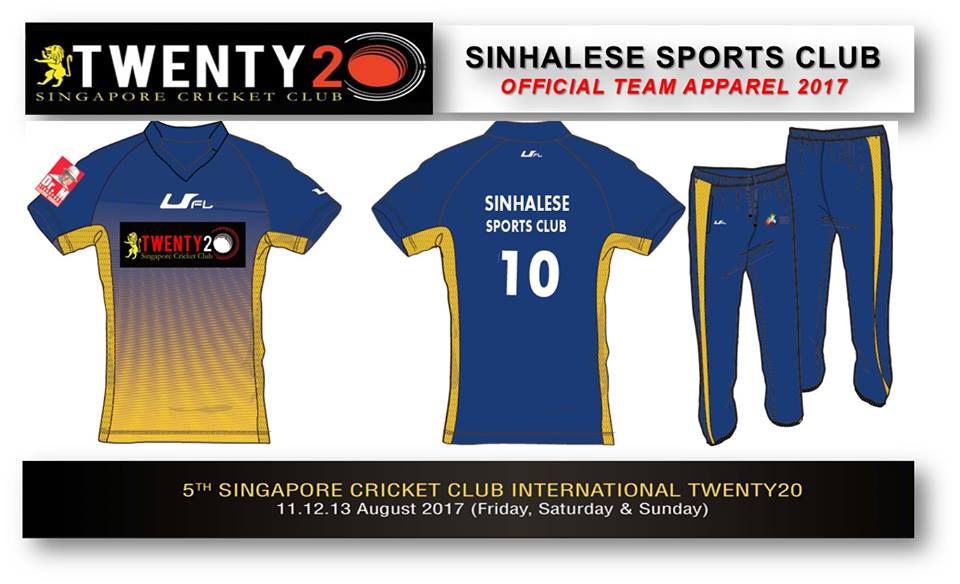 The Melbourne Cricket Club, founded in 1838, is one of the oldest sports clubs in Australia. As well as cricket, the MCC is also an umbrella organisation for other sports, such as Australian football, baseball, bowls, field hockey, golf, lacrosse, netball, target shooting, squash and real tennis. 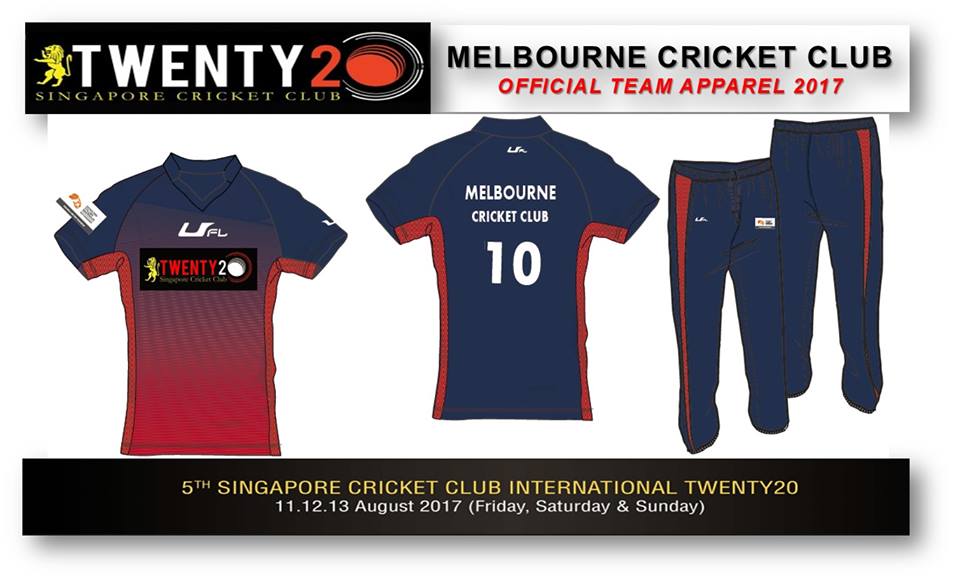 The reigning champions will be looking to repeat their feat in the fifth edition of the event. After denying SSC a hattrick in 2014, the club has brought a fresh lineup of players to take part in the tournament.

Since its inception in 1846, the club has remained inextricably entwined with the history of Madras (and later Tamil Nadu) cricket.  From its earlier days until the Madras Cricket Association gradually took over the administration of the sport the club played host to national and international cricket teams. 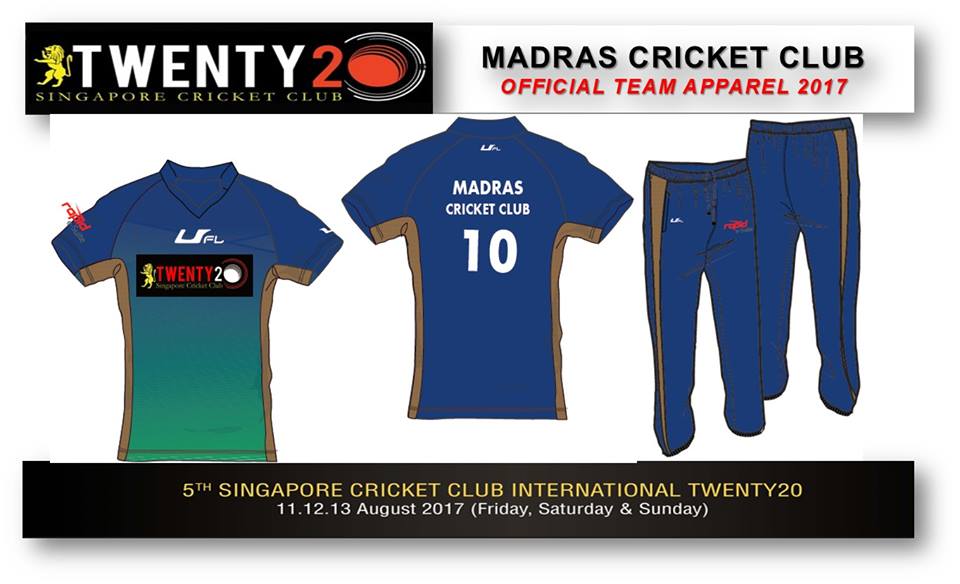 The Rowlin National Cricket Academy was established in 1999 when two cricket personalities and professional coaches, namely Ian Smith and Owen Butler, the later now in Australia, combined their cricketing expertise and many years as both players and coaches to create the club.

The Academy is located in Boksburg, Gauteng and was developed based on the Bob Woolmer indoor centre at the Pakistan Cricket Board, Lahore. The academy is active throughout the year and sets up matches with nearby clubs and teams as well as participating in club tournaments. 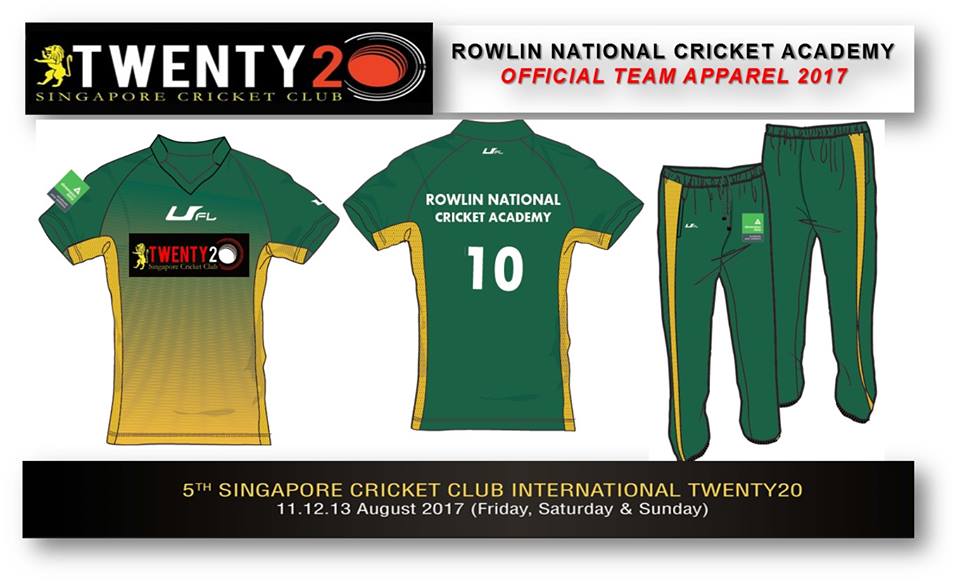 The SES is a team comprising a mix of Singapore National players, Associates, migrant workers and students.

It is taking part in the tournament for the first time, and is ready to put up a good fight on its debut. Nepal’s national team captain Paras Khadka and Mehboob Alam are part of the squad as marquee players. 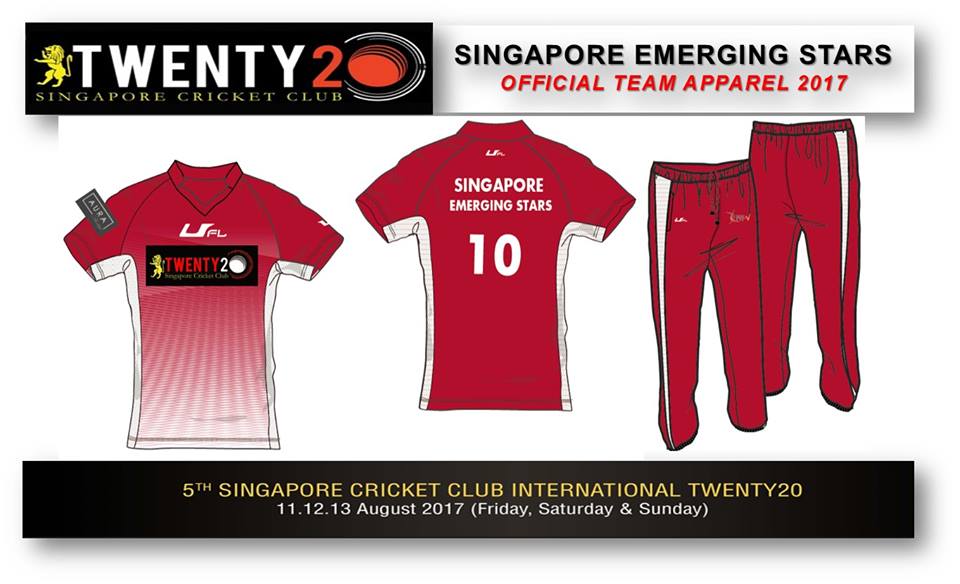 Established in 2007, it’s based on the models of the Marylebone and Melbourne Cricket Clubs where members can play in social matches, join domestic and international cricket tours, and attend exclusive events. 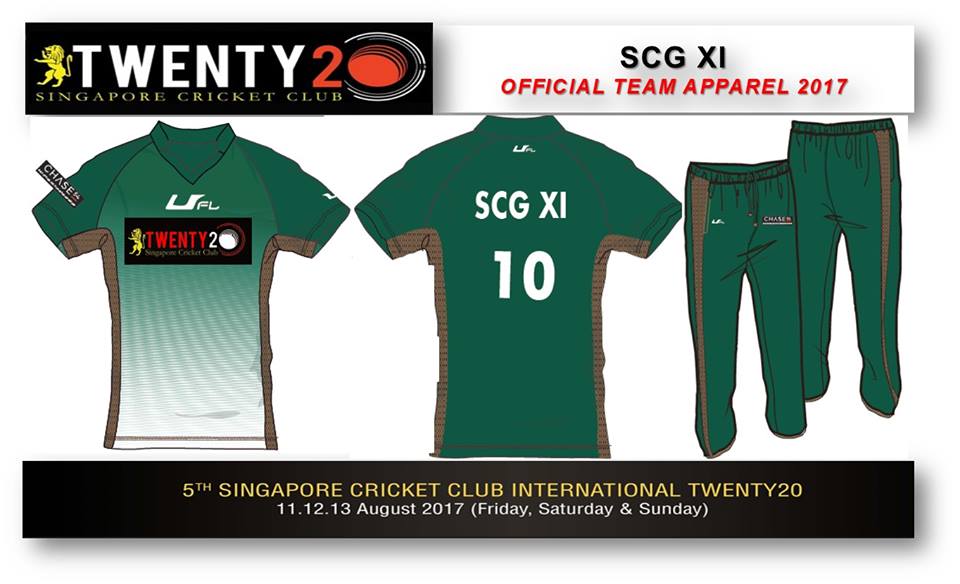 The host team has shown its determination to secure a good result this time around, with the signing of the world’s leading Test wicket-taker Muttiah Muralitharan, Aussie opening batsman Ed Cowan and Sri Lankan national player Ferveez Maharoof as marquee signings. The club has played host to many international cricket events over the years, with the current tournament considered one of the premier club tournaments in this part of the world.

Established in 1852, the SCC is today a premier sports and social club in Asia and the squad will be looking to put in premier performances as well.. 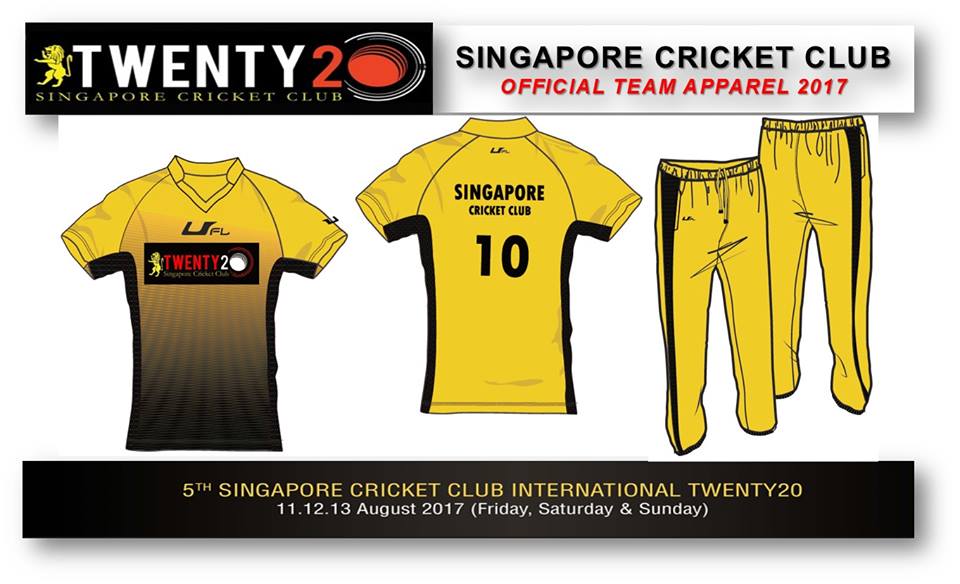 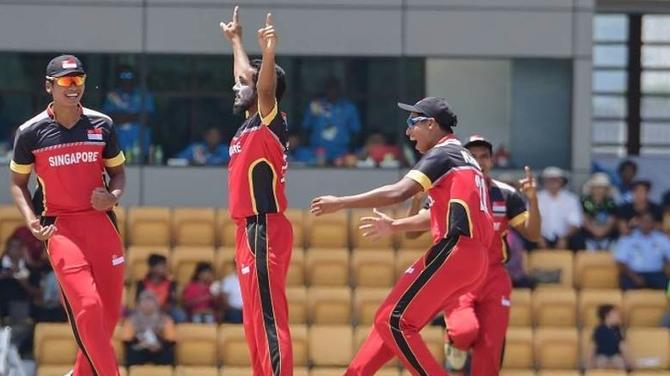