Bollywood actor Shahid Kapoor has been named the ‘Sexiest Asian Man’ in Eastern Eye’s 2017 list of Sexiest Men in the world. The actor, who was ranked seventh last year, has dethroned singer Zayn Malik who has been winning the title for the past two years. 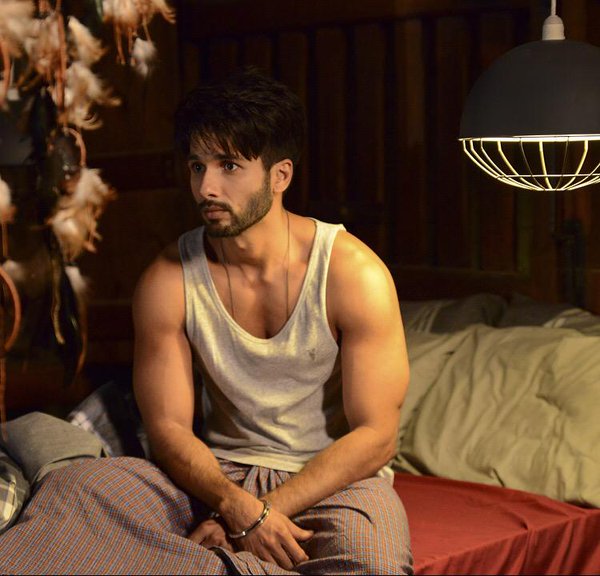 Expressing surprise, the Padmavati actor dedicated the title to his fans who voted for him.

"I would like to thank everyone who voted for me. I am humbled by the desirable tag. I believe sexy is not only to do with the physical, but as much to do with the mental perspective on life. This one is for all those fans who have loved and supported me," said Shahid.

Sexiest Man Alive, 2017!!!
WOW!! Thank you guys!! It’s all made possible because of your love & support.
Love you all!!
Thanks @EasternEye & @AsjadNazir #AsjadNazirSexyList2017 https://t.co/cvftzRoma2

Shahid has beaten fellow actor Hrithik Roshan in the voted survey - Hrithik takes the second spot on the list - while stars Zayn Malik and Fawad Khan feature in third and sixth spots respectively. Television actor Vivian Dsena, known for his role in TV show Pyaar Kii Ye Ek Kahaani, gets the fourth spot while Siya Ke Ram actor Ashish Sharma ranks fifth. The rest of the names will be released tomorrow along with the full list.

Recently, actress Priyanka Chopra also topped the list of 50 Sexiest Asian Women 2017 and this year marks her fifth time at the top of the list.