Avatharam, produced by 360 Entertainment, emerged as the winner of the pilot series project of Vasantham Muthal Paarvai.

The series will be produced as a long-form drama. It is scheduled to hit TV screens and Toggle in September this year. 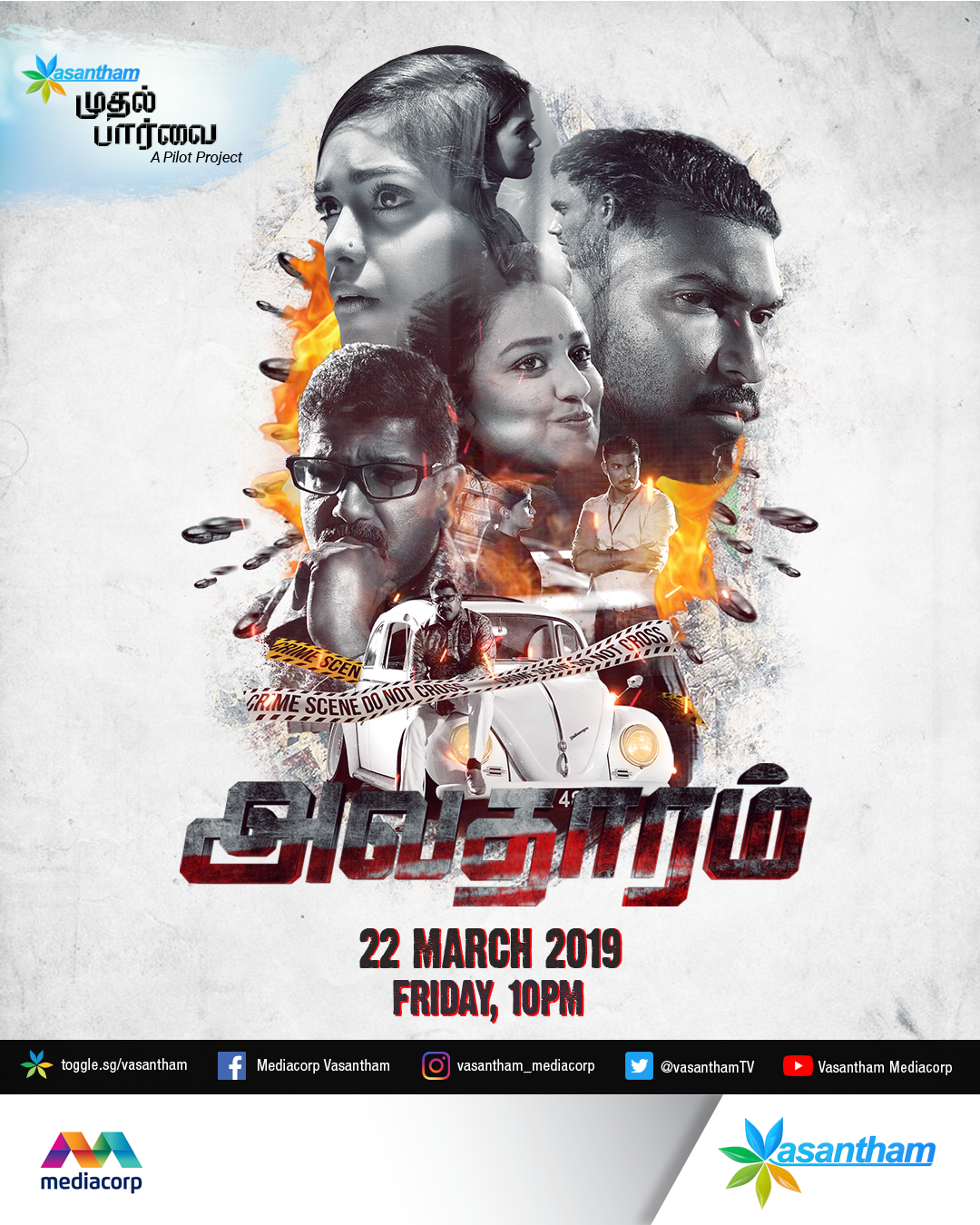 Launched on March 1, 2019, Vasantham Muthal Paarvai was a first for the 10-year-old channel. Viewers were given the opportunity to vote for their choice of title to be made into a long-form drama.

The pilot episodes of the following titles – 14, Avatharam, Amaithi Padai, Aasai and Mugam - were aired every Friday through March. Viewers then voted via a dedicated poll on Toggle. Voting closed on April 14, with more than 1,000 votes received. The episodes have garnered a total of 79,000 views till date.

“Vasantham Muthal Paarvai is a great opportunity for us to connect directly with our audiences and understand their viewing preferences,” said Sabanitha Shanmugasundram, Head of Indian Audience, Mediacorp. “We are heartened by the support shown through the votes cast and hope that our viewers will look forward to the final drama.”

Connecting with audiences has consistently been a key agenda for Vasantham. The platform provides a direct channel for fans to provide feedback on their viewing preferences, thereby deepening audience engagement.