The Ministry of External Affairs (MEA) has issued a reminder to all People of Indian Origin (PIO) card holders to get their card converted into Overseas Indian Citizen (OCI) cards before the deadline expires by the end of June. 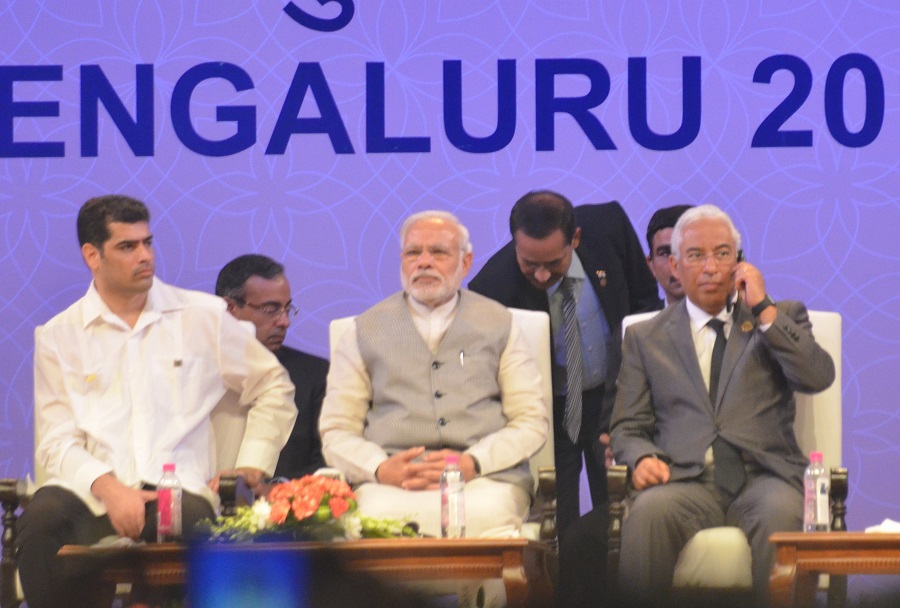 Prime Minister Narendra Modi had personally pushed the status conversion initiative during the last Pravasi Bharatiya Divas (PBD) held at Bangalore in January this year for more inclusive engagement and bonding of the Indians who left their homeland, but need an identity token from their homeland.

"This is to inform that the last date for registration for conversion of PIO card into OCI card is June 30, 2017. All PIO cardholders are advised to apply for issuance of an OCI card in lieu of the PIO card before the expiry of the deadline. A new OCI card in lieu of a PIO card is issued on gratis/free of charge basis," an MEA notice here said.

The earlier deadline of December 30, 2016 had expired and Prime Minister Modi on 8 January announced the extension of deadline to June 30 and said it will not attract any penalty.

Addressing the PBD in Bangalore on 8 January, the PM said that the OCI card should become a "symbol of global migration, achievements and aspirations of the diaspora."

The PIO card was first introduced in 2002 to benefit foreign nationals who could establish at least a third generation link to India. It was valid for travel, work, and residence in India for a period of 15 years. The OCI card was introduced in 2005. It carried more benefits and was valid for lifetime. In 2014, the Prime Minister announced the merger of PIO and OCI cards.

According to MEA definition, a Person of Indian Origin (PIO) means a foreign citizen (except a national of Pakistan, Afghanistan Bangladesh, China, Iran, Bhutan, Sri Lanka and Nepal) who at any time held an Indian passport, or who or either of their parents, grandparents, or great grandparents was born and permanently resident in India as defined in Government of India Act, 1935 and other territories that became part of India and provided neither was at any time a citizen of any of the aforesaid countries, or who is a spouse of a citizen of India.

The PIO card holders do not require a visa to visit India for a period of 15 years from the date of issue of the PIO card. They are exempted from registration at Foreigner Regional Registration Office (FRRO/FRO) if their stay does not exceeds 180 days. In case if the stay exceeds 180 days, they shall have to register with FRRO/FRO within the next 30 days.

They enjoy parity with NRIs in economic, financial and educational benefits such as acquisition, holding, transfer and disposal of immovable properties in India, except agricultural and plantation properties; admission of children to educational institutions in India under general category quota for NRIs, including medical and engineering college, IITs, IIMs etc; and avail various housing schemes of LIC of India, State Government and Central Government agencies. All future benefits that would be exempted to NRIs would also be available to the PIO card holders.

However, PIOs do not enjoy employment rights in Government of India services nor can they hold any constitutional office in the Government of India. They need prior permission for undertaking mountaineering, missionary activities, research work and to visit restricted areas in India.

The OCIs are entitled to a multipurpose, multiple entry, lifelong visa allowing them to visit India at any time, for any length of time and for any purpose. They are exempted from police reporting for any length of stay in the country. They have also been granted all rights in the economic, financial and education fields in parity with NRIs except, the right to acquisition of agricultural or plantation properties.

PM: We have extended the deadline for PIO card conversions to OCI from 31 December 2016, until June 30, 2017 without any penalty.