The Indian Ministry of External Affairs has honoured the memory of former Foreign Minister Sushma Swaraj on the eve of her birth anniversary by renaming the Pravasi Bhartiya Kendra in New Delhi as the Sushma Swaraj Bhawan. 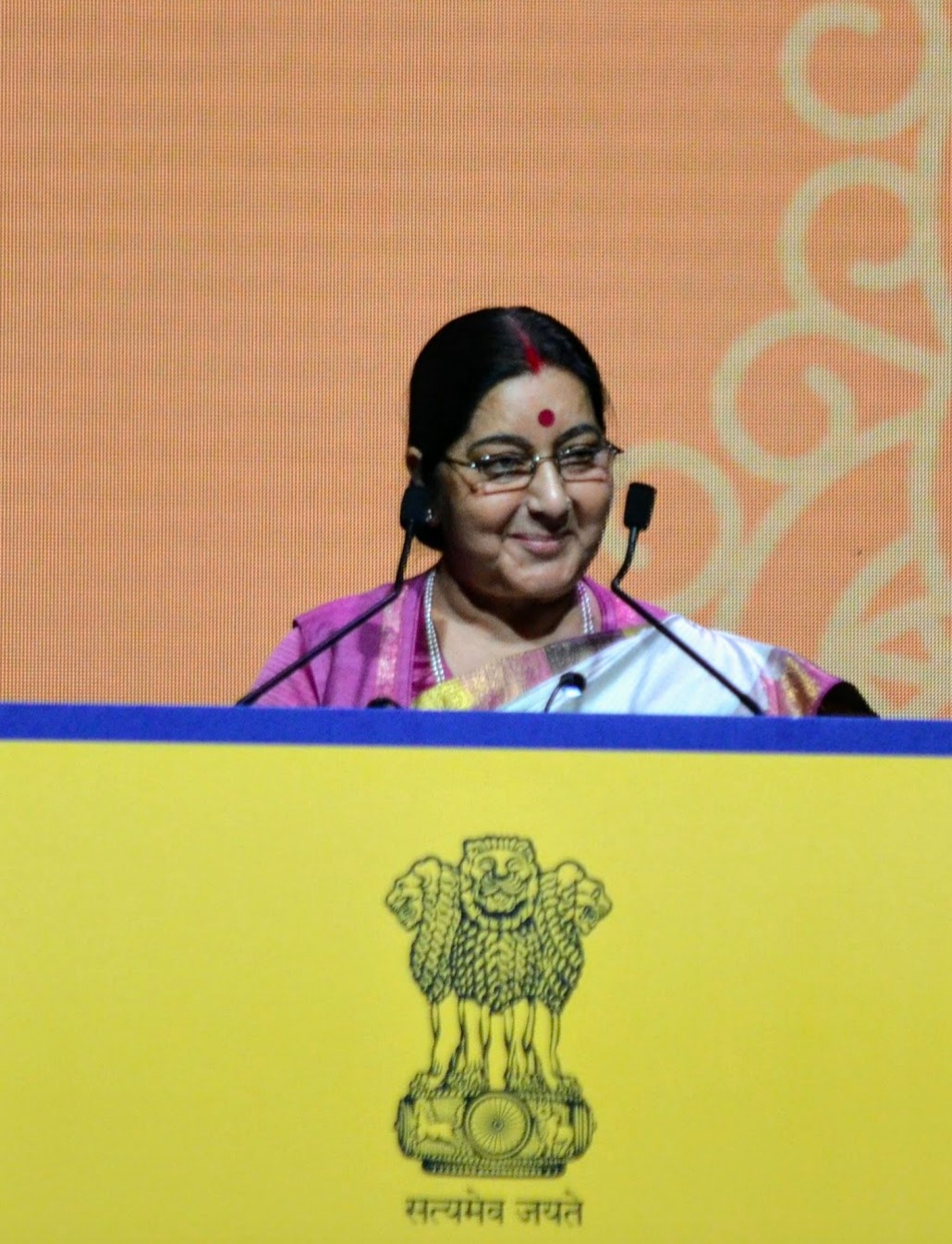 Former EAM, the late Sushma Swaraj speaking to the Indian diaspora during the Pravasi Bharatiya Divas in Singapore in 2018. Photo: Connected to India

This is a “solemn tribute to the invaluable contribution of former External Affairs Minister late Smt. Sushma Swaraj to Indian diplomacy, the cause of the Indian diaspora and the ethos of public service” said a media release by MEA. 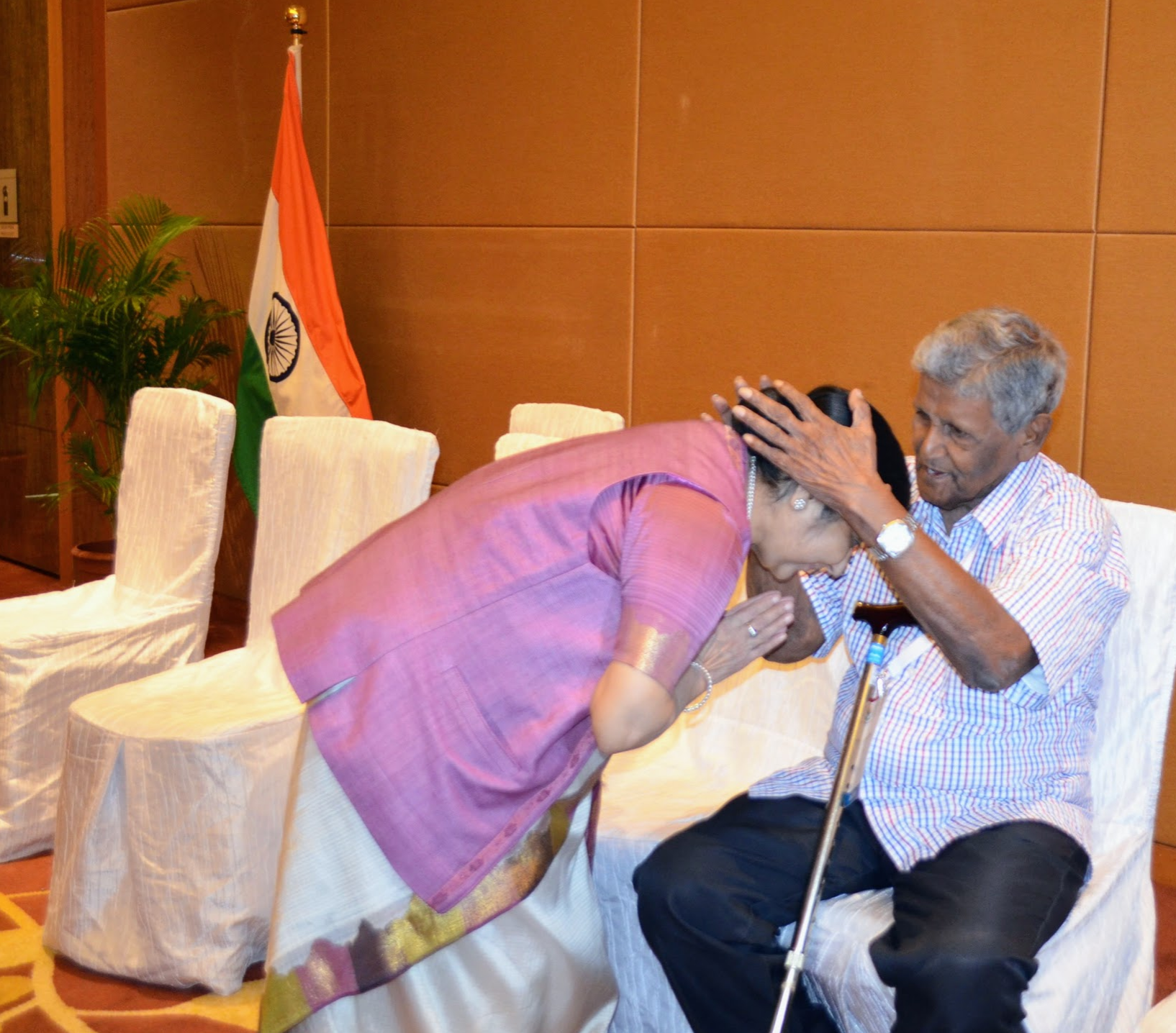 Swaraj passed away at the age of 67 on August 6, 2019. She had a long and illustrious career in Indian politics and was well known for her exemplary oratory skills. She also became famous for her ‘Twitter diplomacy’ in the time that she was the foreign minister, aiding Indians across the world through the social media platform.