Reacting to the Wuhan virus outbreak, Indian External Affairs Minister S Jaishankar on Sunday said the Indian Embassy in Beijing is constantly checking on the health and well-being of Indians in China in the wake of the spread of the deadly coronavirus and stated that no Indian citizens had been affected by the virus. 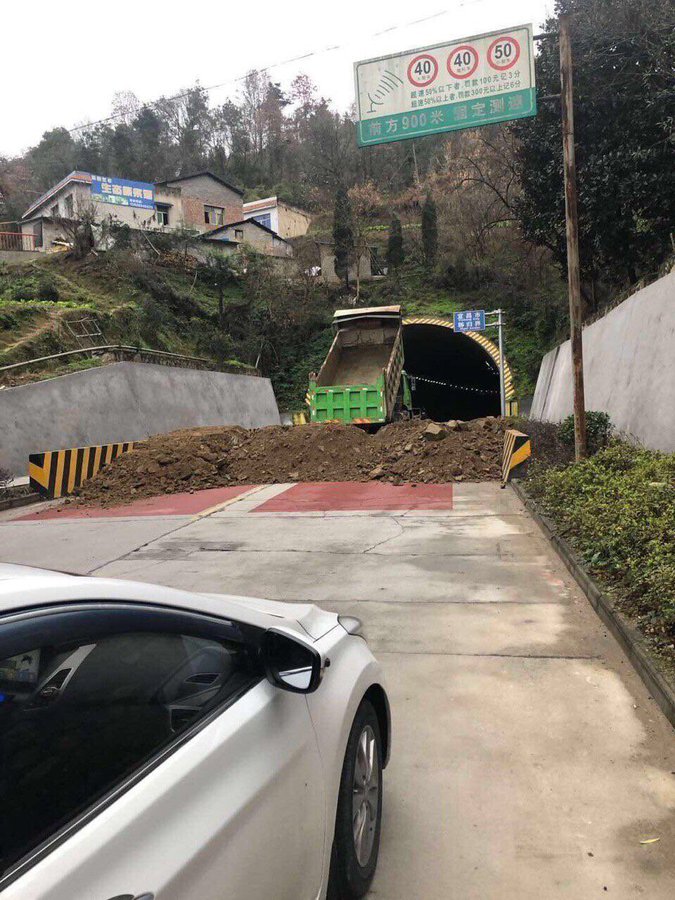 The Indian Embassy in Beijing on Monday called for Indians in Wuhan and Hubei provinces of China to stay calm and notify the consulate of their requirements for food, shelter or if they did not have their passports.

Indian nationals in Wuhan/Hubei province are urged to inform @EOIBeijing if they encounter shortage of food, water and other essential supplies and provide us with the exact location so that ...

We have learnt that some of the Indian nationals are currently not in possession of their passports, which have been submitted to Chinese authorities for visa extension/ work permit/ other reasons. All those presently in Hubei province and not in personal possession of their...

...passports are requested to intimate us with the following details:
Name;
Passport number;
To whom (which Chinese authority) has the passport been submitted to;
and Date on which the passport was submitted...

India on Sunday said it is examining "all options" in consultation with the Chinese government to address the concerns of over 250 stranded Indians, including students, in Wuhan, the epicentre of the fast-spreading coronavirus.

"Our embassy in Beijing is constantly checking on the health and well-being of the Indians in China. Please follow @EOIBeijing for more updates on the situation," Jaishankar tweeted.

He also retweeted the posts of the Indian Embassy in Beijing.

Our Embassy in Beijing is constantly checking on the health and well-being of the Indians in China. Please follow @EOIBeijing for more updates on the situation. https://t.co/IGOfQ7YPE9

#FlyAI : In view of #coronovirusoutbreak Reissue/ No-Show/Cancellation and Refund charges for all International tickets for Travel to/from China effective
24.01.2020 to 24.02.2020 is waived off. Waiver is ONLY on the penalty charges. Any fare difference will be
additional.

An Air India Boeing 747 has been kept on standby for the evacuation of Indian citizens from Wuhan city of China, according to an official of the national carrier.

India on Sunday opened a third hotline in view of the "large number" of phone calls from the Indians who are mostly students, the Indian Embassy in Beijing said.

"In view of the large number of calls received in the two hotline numbers set up by @EOIBeijing in connection with the outbreak of coronavirus infection, @EOIBeijing has decided to open a third hotline number 8618610952903," the Embassy said in a tweet.

Update on #coronavirus:
Total 33,552 passengers traveling from #China in 155 flights screened so far.
4359 passengers in 18 flights from China screened today for #ncov2020.
No case has been found in the country so far. @PMOIndia @drharshvardhan @AshwiniKChoubey @MoCA_GoI

"As of now, we understand that no Indian citizens have been affected by the outbreak and that food and water supplies are available to them," tweeted MEA spokesperson Raveesh Kumar.

About 700 Indian students are believed to be enrolled into several universities in the city and surrounding areas. Wuhan along 12 other cities have been completely sealed by the Chinese authorities to stop the virus from spreading.