The Minister for Communications and Information (MCI) has gazetted nine publications by Rasul Bin Dahri as prohibited publications under the Undesirable Publications Act, according to a press statement released on June 20, 2017.

According to MCI, these books contain extremist religious views which include denigrating remarks of other religious groups. In some of his publications, he rejects the idea of a secular state and calls on Muslims to establish an Islamic State.

MCI reminded the public that the Singapore government does not tolerate individuals or publications which aim to promote hostility or violence among different religious groups. 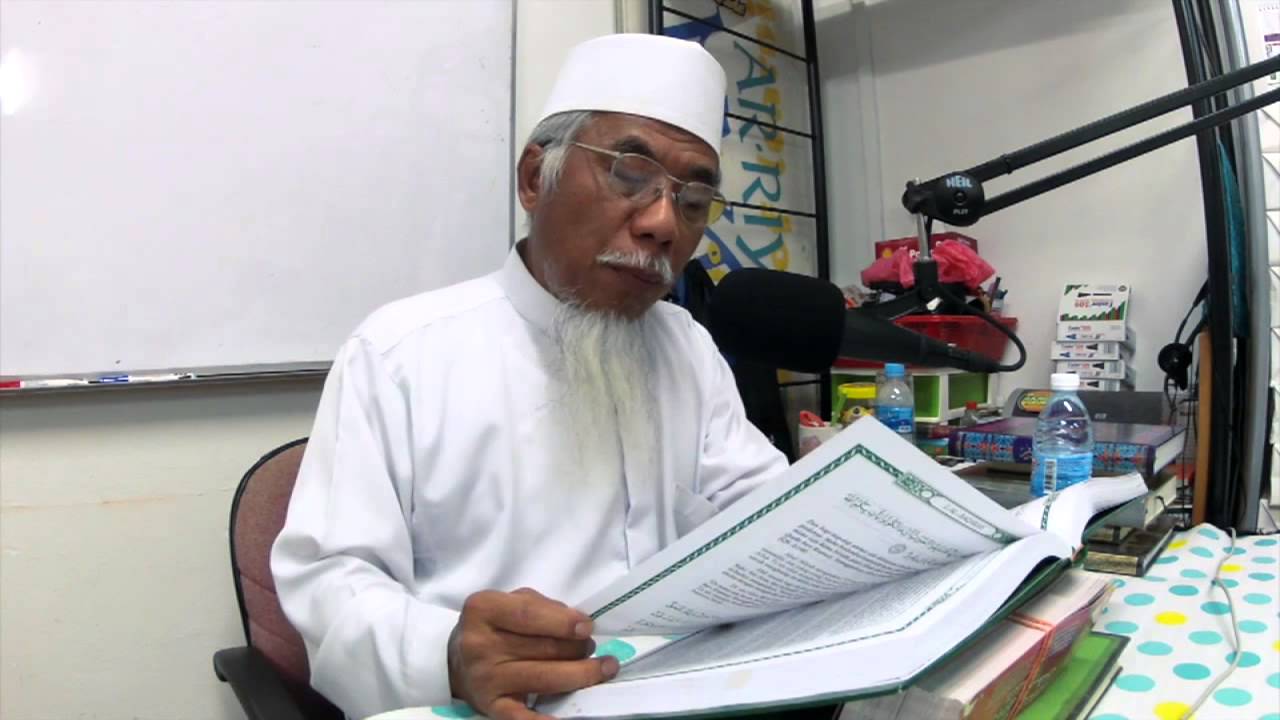 “One of the greatest concerns facing Singapore is a terrorist attack from radicalised individuals in Singapore. The recent cases of self-radicalised Singaporeans show how serious an impact extremist ideology can have on a person," said Dr Yaacob Ibrahim, Minister for Communications and Information and Minister-in-charge of Muslim Affairs.

The prohibition of the nine publications will take effect from 21 June 2017. It will an offense to distribute, possess, or come into possession of any of the publications, but fail to deliver the copy to the Police.

Those convicted of an offence could be liable to a fine, imprisonment or both. Members of the public who are in current possession of these materials should hand them to the Police.

Below is the list of prohibited publications by Rasul Bin Dahri: