McDonald's Corporation’s battle with one of its two India franchisees escalated after the fast food giant moved to terminate an agreement involving more than a third of its restaurants in India.

The Indian unit of McDonald's said yesterday it had ended a pact with Connaught Plaza Restaurants Pvt, a joint venture that operates 169 outlets in the northern and eastern regions of the world's second-most populous nation. McDonald's said its partner violated "certain essential obligations" of the agreement, including the payment of royalties.

The local partner "has failed to remedy the breaches, despite being provided with an opportunity to do so in accordance with the agreements," McDonald's said. "We understand that this action brings uncertainty for many." 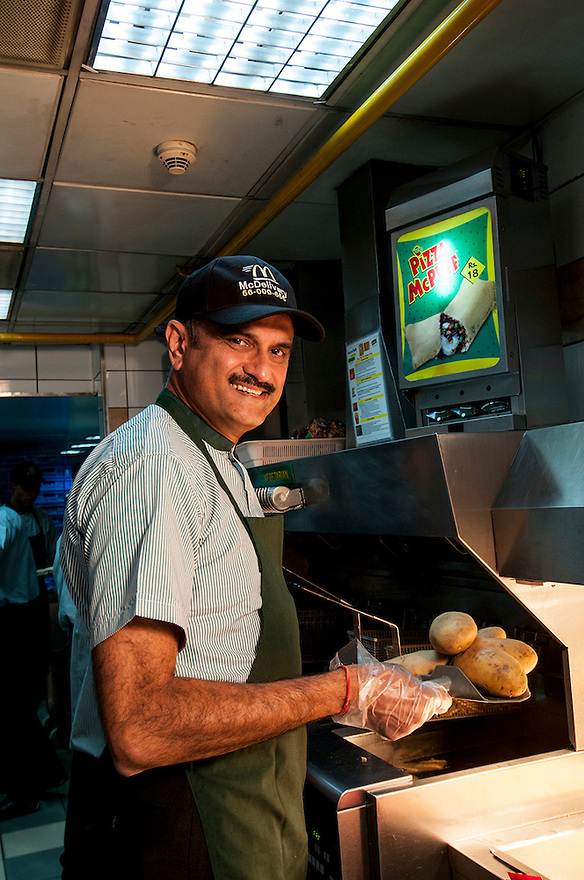 The development creates a challenge for McDonald's, disrupting operations in one of the world's biggest emerging markets. The company will need to rebuild its brand across half the country as it searches for another partner.

McDonald's and Connaught Plaza have been at odds for the past few years and some of the joint venture's restaurants were recently forced to suspend operations. An Indian court in July reinstated local partner Vikram Bakshi as Connaught's managing director after its board had removed him earlier.

McDonald's, based in Oak Brook, Illinois, has two business entities in India. The largest venture is Hardcastle Restaurants Pvt, which operates 261 McDonald's outlets in the western and southern parts of the country.

With fewer than 500 eateries, India is a relatively small market for the world's largest restaurant chain, which had almost 37,000 locations in 120 countries at the end of last year. Of those, more than 31,000 are franchised.

The company has mounted a comeback from a prolonged sales slump under Chief Executive Officer Steve Easterbrook, who took over in March 2015. Same-store sales rose 6.6 per cent globally for the chain in the most recent quarter.