MCCY “puzzled” by Indian composer’s claims of ownership of ‘Count On Me, Singapore’, matter under investigation 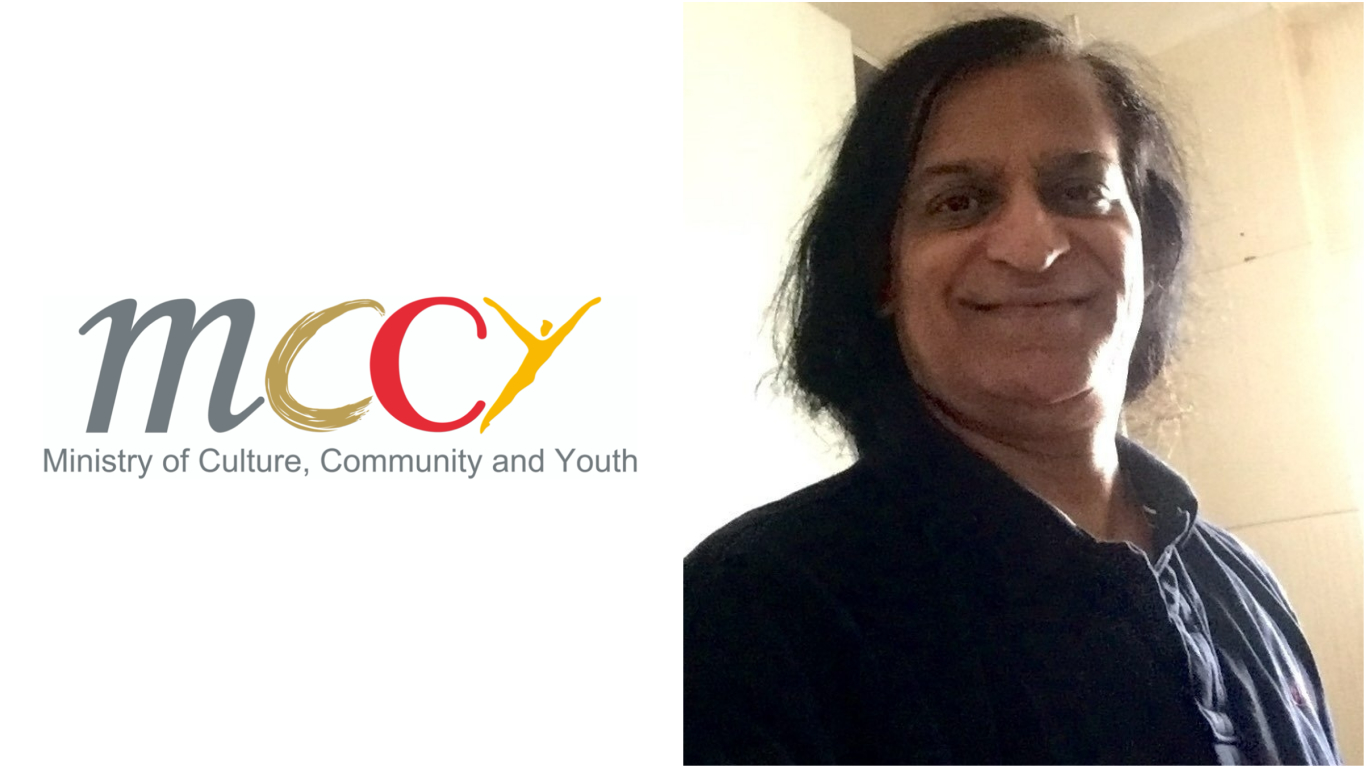 MCCY is investigating claims by Joey Mendoza (right) that he wrote We Can Achieve three years before Count on Me, Singapore was written. Photos courtesy: Facebook

The Ministry of Culture, Community and Youth (MCCY) has found itself in a strange situation wherein it is having to investigate copyright infringement with unauthorised versions of "Count on Me, Singapore" doing the rounds online.

An Indian composer, who goes by the name Joey Mendoza, has alleged that he wrote the song We Can Achieve in 1983, which is extremely similar to Count on Me, Singapore, written in 1986 by Canadian Hugh Harrison.

Mendoza has made statements to the media saying that he wrote the song in April 1983 and taught it to children from the  Bal Bhavan Orphanage in Mumbai. He subsequently sold the rights to the song to a publishing house called Pauline Communications. In fact, the song was released as part of a CD called We Can Achieve — Inspirational Songs for Children and All in 1999. 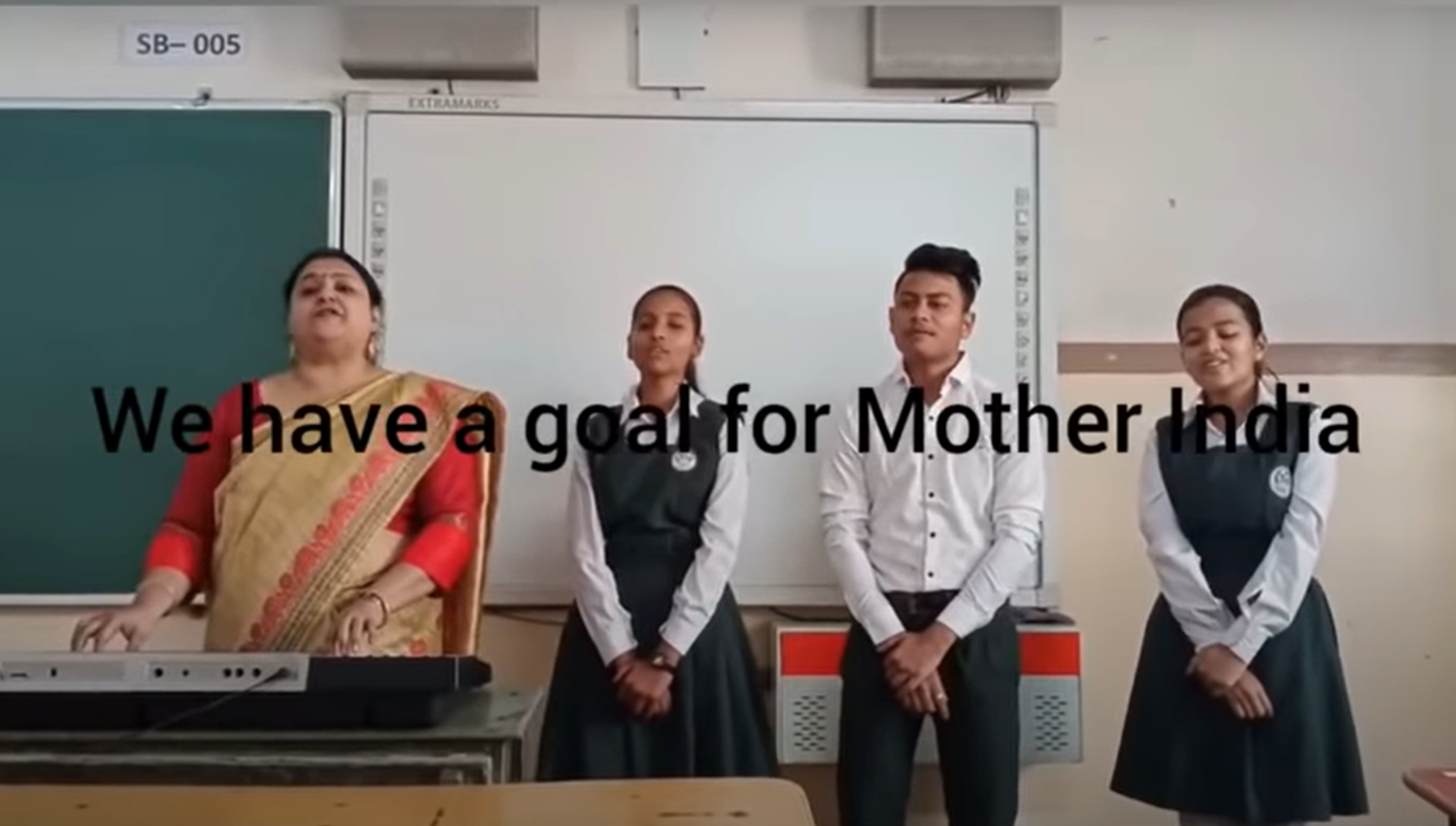 The song We Can Achieve has recently been circulated online with the word ‘Singapore’ replaced with ‘India’. This was brought to the attention of the MCCY which in turn issued a statement clarifying the situation.

MCCY says it is investigating the claims

The MCCY put out a statement on its Facebook page reiterating that the Singapore government holds the copyright to the music and lyrics of “Count on Me, Singapore”.

In fact the MCCY has stated that Pauline India has publicly acknowledged that “We Can Achieve” appears to have been substantially copied from “Count on Me, Singapore”.

“Pauline India has also clarified that they were unaware ‘Count on Me, Singapore’ had been Singapore’s national song since 1986. They have since apologised and removed the song from their platforms,” the statement reads.

“Whilst ‘Count on Me, Singapore’ is one of our most beloved national songs, we are also happy that it seems to have been well appreciated in India, with the video showing teachers and students in a school performing the song, and expressing their love for their own country.  We do not think any ill will was intended either by Pauline India or the school, and have accepted the apology,” the statement added.

As regards the claim by Mendoza that he wrote  “We Can Achieve” in 1983, the MCCY has said that “given that the two songs, and their lyrics, are practically identical, and that we hold the copyright to ‘Count on Me, Singapore’, we are puzzled by this claim”.

The MCCY has also contacted Mendoza asking him to substantiate his claims and are awaiting his response.