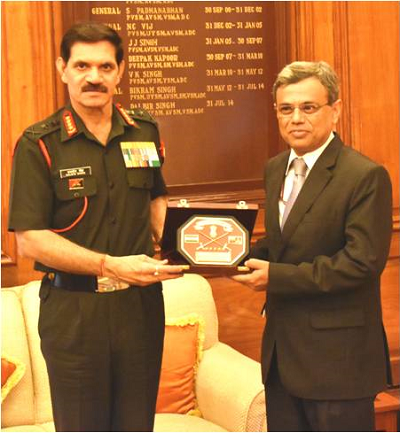 India also sees Singapore and the Association of South East Asian Nations (ASEAN) as important partners in building a peaceful, stable and increasingly integrated region, which can continue to anchor prosperity across Asia and the Pacific.

While stressing on the good relationship between India and Singapore, Jawed emphasises that the relationship needs constant nurturing. He adds that in the times of uncertainties and challenges, a need for shared pursuit has become important. 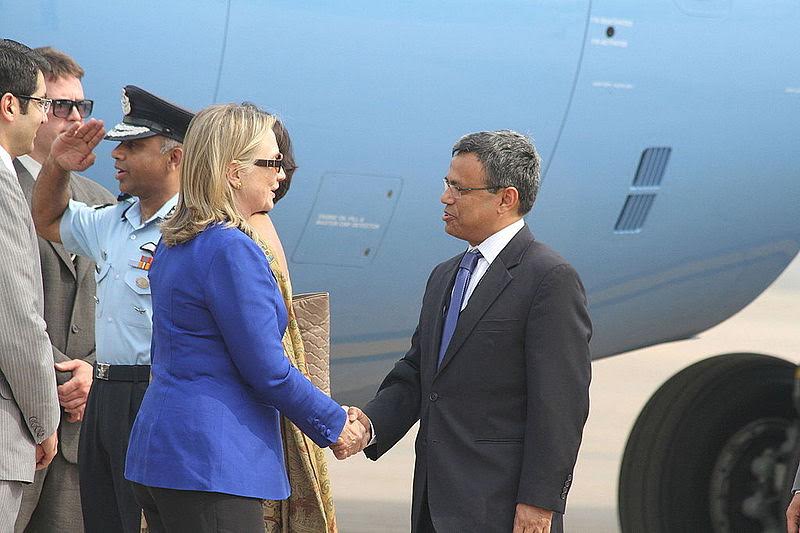 A 1991 batch Indian Foreign Service Officer at the headquarters and former Joint Secretary in the Prime Minister's Office, Jawed Ashraf is considered by his peers as one of the finest minds around.

An MBA graduate from IIM, Ashraf has served in the past in Nepal, Germany, and the USA. He has handled Indo-US affairs for over a decade as a desk officer in the headquarters in Delhi and later in Washington.

Ashraf is viewed as one of the experts on the USA and Indo-American relations.